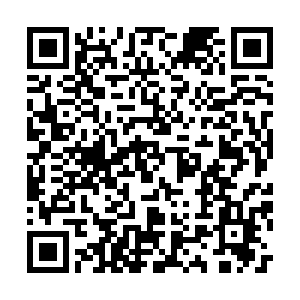 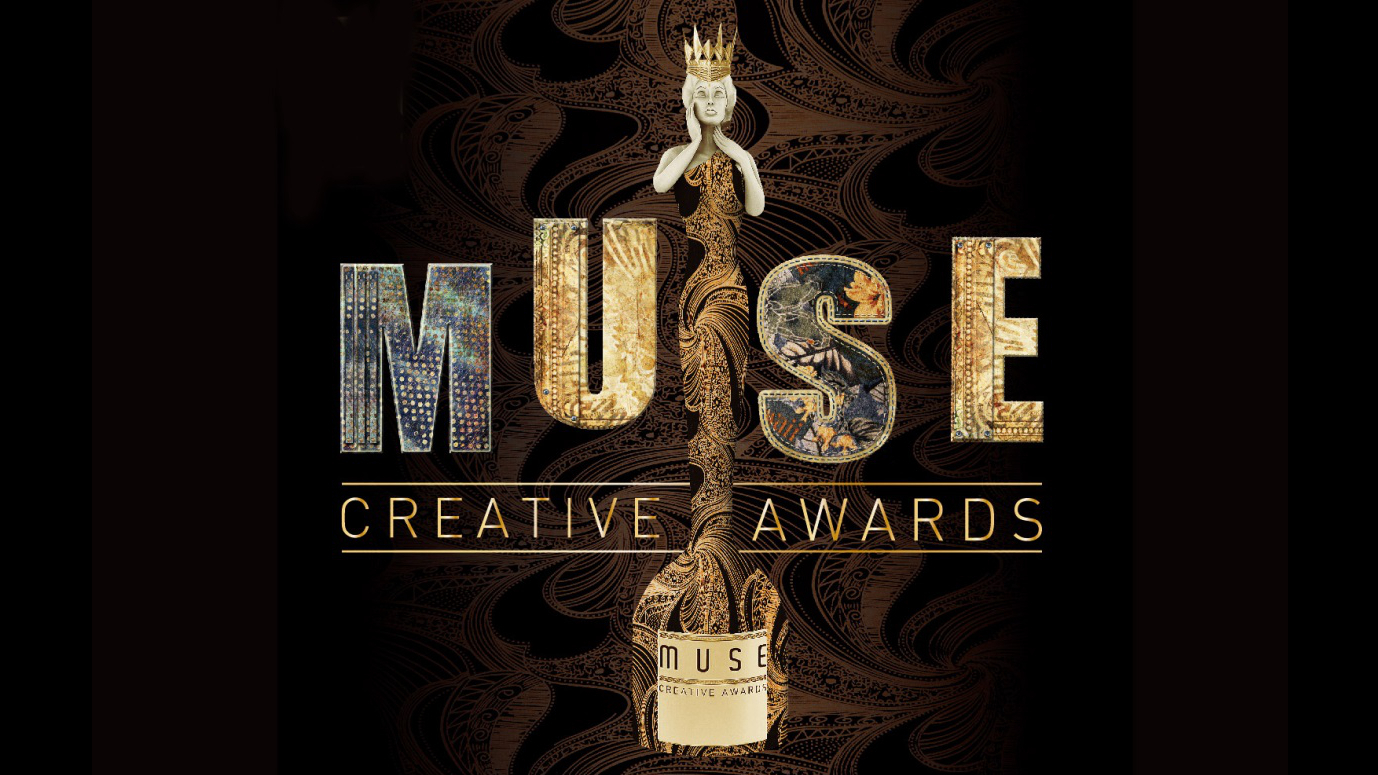 International Awards Associate (IAA) released the list of winners for the MUSE Creative and Design Awards 2020 on April 29 at its headquarters in New York.

CGTN's 2020 flag ship promo, which was honored with the top Platinum Award in the News/Feature category, combines thousands of images into multi-layered digital mosaics showing iconic landmarks of Beijing, Washington D.C, London and Nairobi, where CGTN's HQ and regional production centers are based.

The "mosaic" styled promo reflects the variety of details necessary to produce a comprehensive news story, according to the Awards. 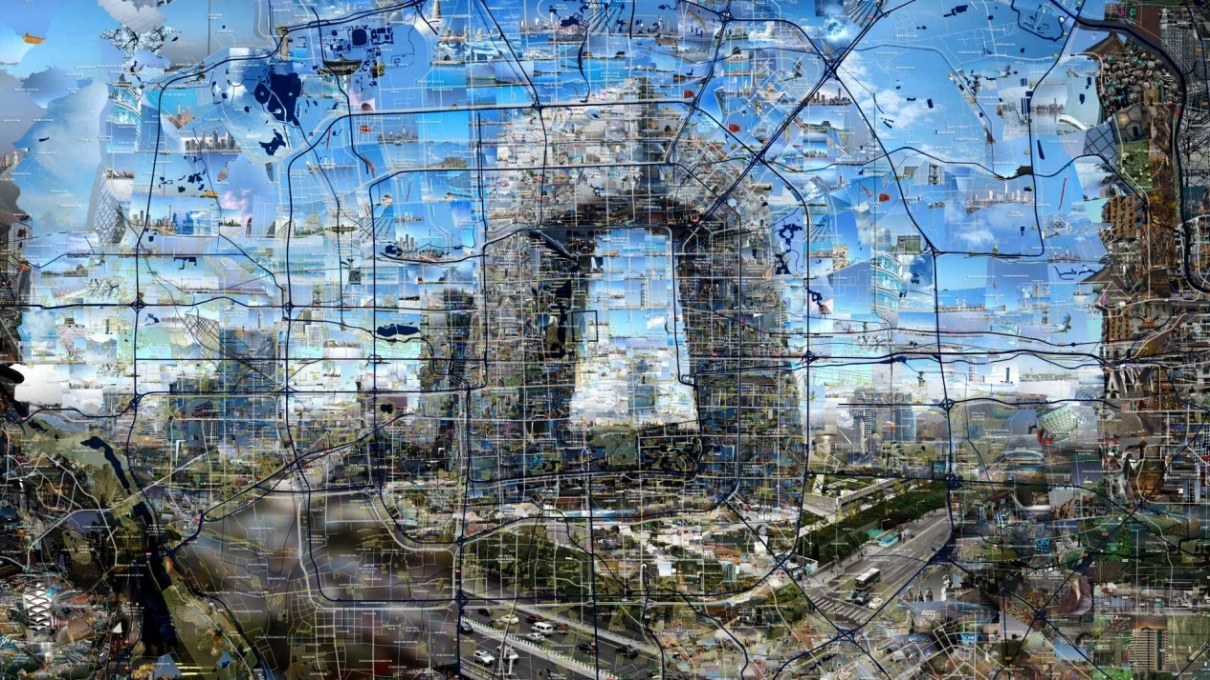 The promo for "Biz Talk", CGTN's talk show featuring top business movers and shakers, is the Gold winner in the same category.

It combined high-end 3D animation with golden kinetic typography to express the dynamism of the market, as well as its target audience.

The creators developed a symbolic alphabet, business related icons that expressed the global language of worldwide economy and markets, and combined them with different perspectives of the rotating globe. 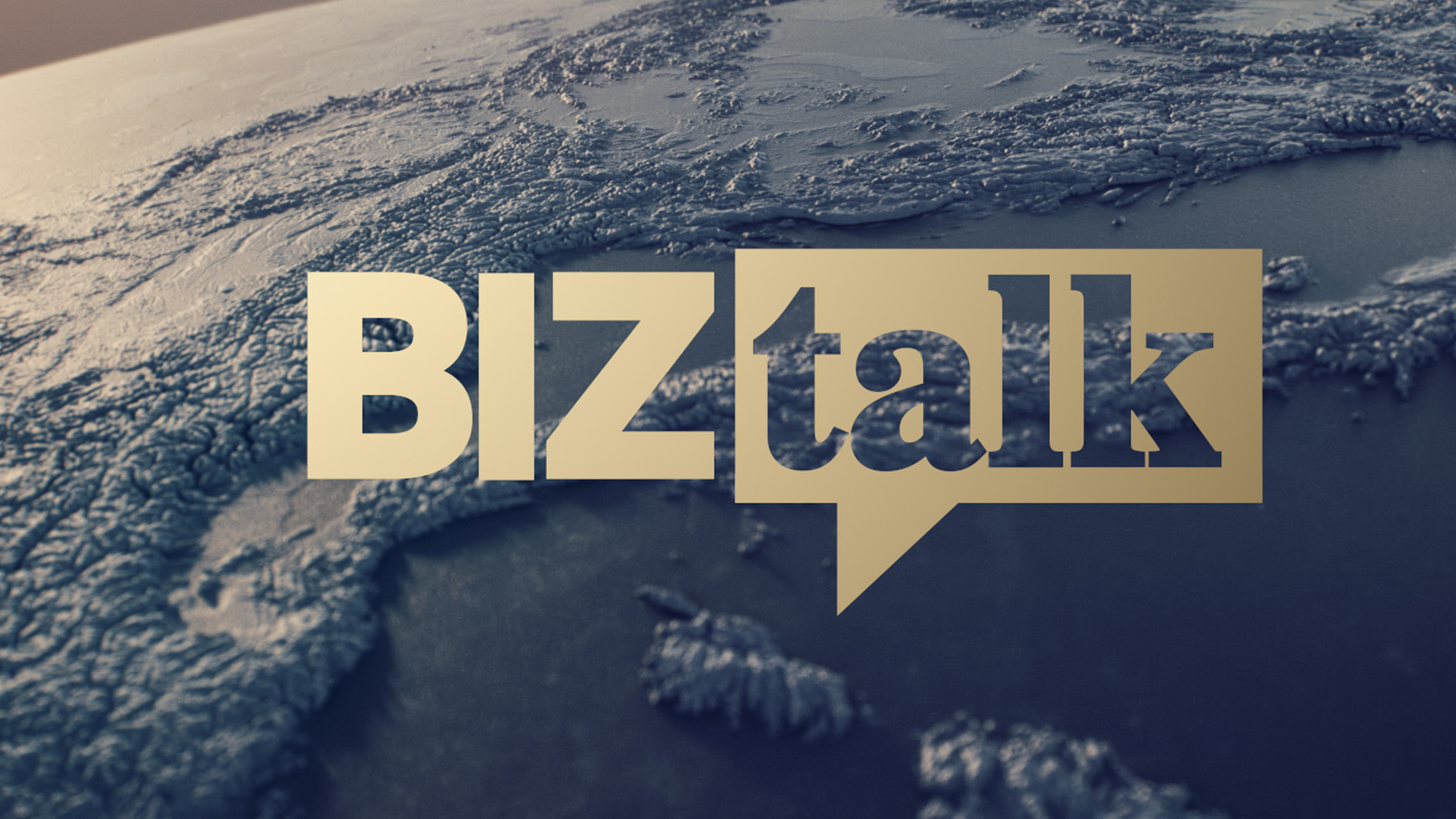 The use of the 3D globe in combination with the flat 2D typography in the "Biz Talk" promo is fresh for the genre, said the Awards.

It is CGTN's first entry into the MUSE Creative Awards. Since its launch at the end of 2016, the global news network has continued to experiment and push its creative boundaries.

Launched in 2016 by the IAA, MUSE Creative Awards is an international competition for creative professionals, aiming to answer a need for nurturing and promoting the designing "muses" that push the evolution of design to the next level. 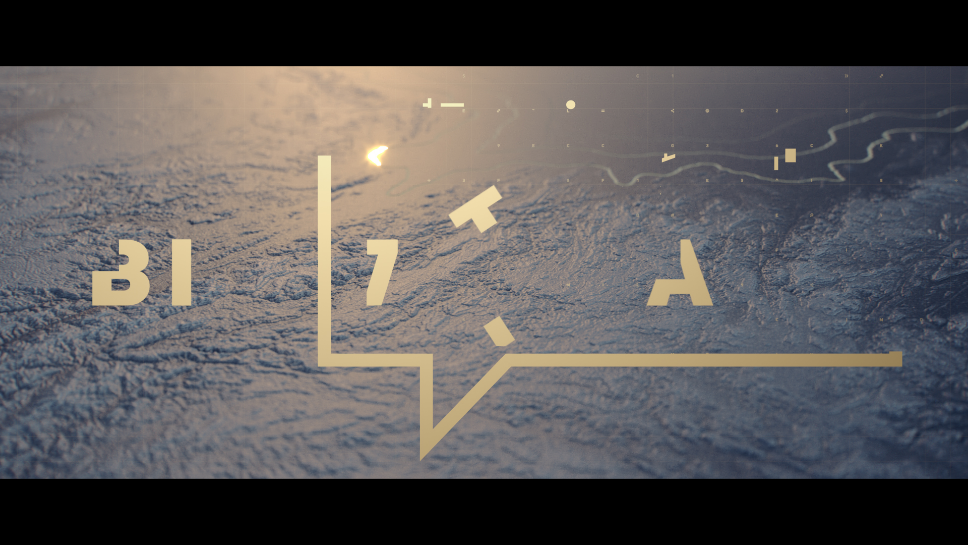 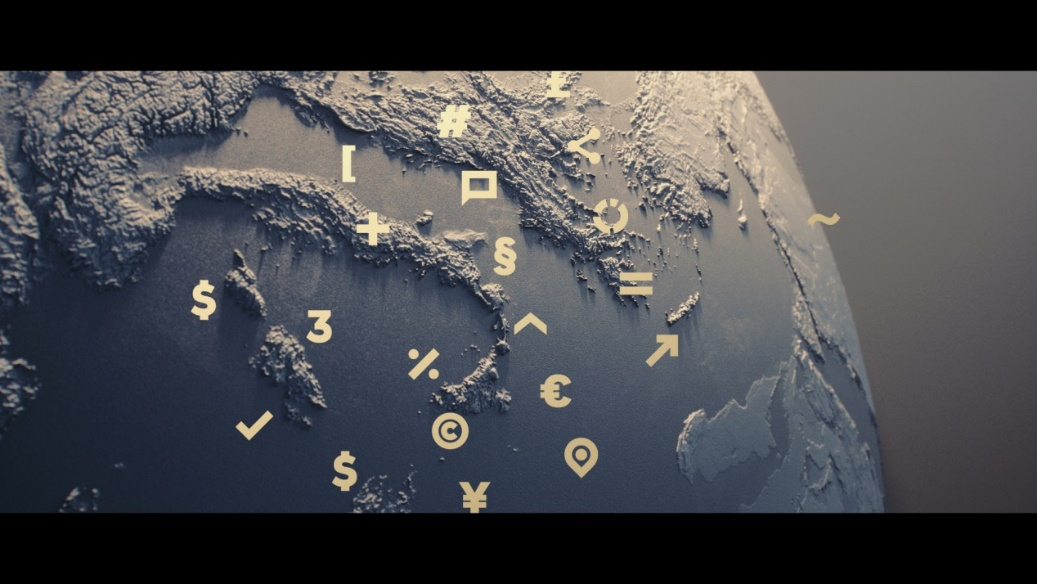 The 2020 edition saw over 3,800 entries and recognized the creative achievements of professionals from upwards of 50 countries.

Among the submissions were some familiar global brands, including BBC, Disney, Sony Pictures, Nike, Ferrari, and BMW.