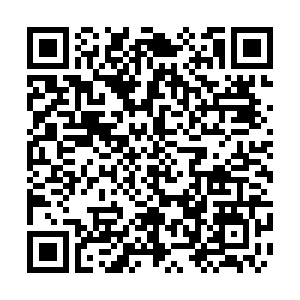 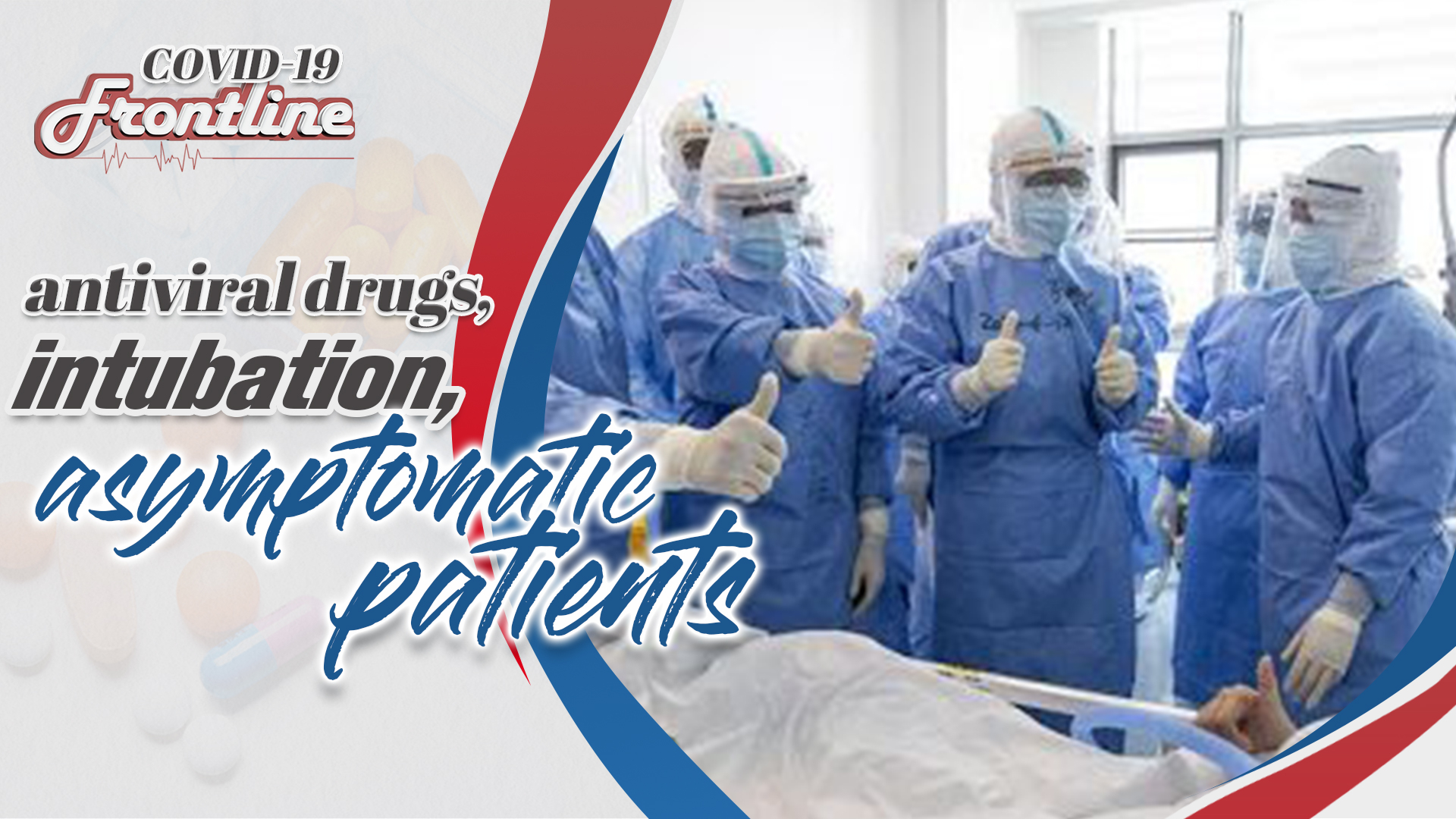 Editor's Note: The World Health Organization (WHO) declared COVID-19 a pandemic on March 12. As of April 29, 213 countries and regions worldwide have confirmed over 3,000,000 cases, with more than 200,000 deaths, according to the WHO. CGTN's live program "COVID-19 Frontline" invites frontline medical workers and experts from China and all over the world to share their experiences and take questions from social media users, in the hope of providing more information to those who are battling against the pandemic.

As the worldwide battle against COVID-19 drags on, developing countries with poorer medical services face more difficulties and bigger challenges. China, which has got the epidemic basically under control after three months' fight, is hoping to lend a helping hand to those countries.

In the latest episodes of CGTN's live program "COVID-19 Frontline," doctors from Peking Union Medical College Hospital (PUMCH), one of China's top hospitals, shared firsthand experience with their counterparts in Palestine and Jordan.

The Chinese team has just returned to Beijing, after spending three months in the once hardest hit city Wuhan, treating critically ill patients.  By April 26, all hospitalized COVID-19 patients in Wuhan have been discharged after their recovery, marking another milestone for the city as well as China in the combat against the epidemic. 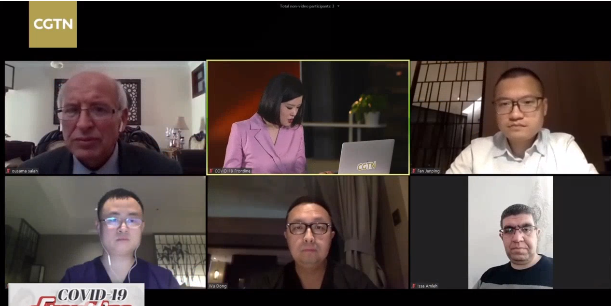 Wu Dong, an associate professor of gastroenterology at PUMCH, reiterated that there is no specific antiviral drug that has been proved effective so far.

"All we can give the patients is supportive care and medications to handle their complications such as thrombosis. From the perspective of gastroenterology, internal nutrition is also very important," he said.

Fan Junping, an attending physician of Department of Pulmonary and Critical Care Medicine at PUMCH, said the first step is to divide the patients into different categories based on the severity of their symptoms. Mild to moderate patients usually will recover relying on their own immune systems after two weeks, for it's a self-limiting disease. For severely and critically ill patients, comprehensive supportive treatment is needed, such as mechanical ventilation and bacterial infection prevention, he noted.

Asked about hydrochloroquine, an antivirual drug, Fan said his team holds a negative attitude toward it, especially for the use of it in critically ill patients. 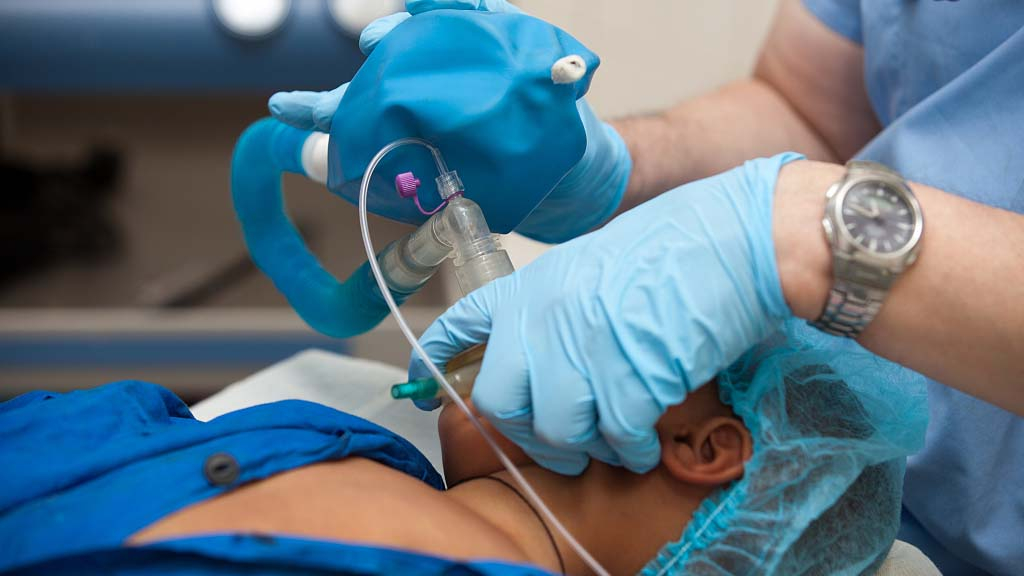 When is the best time for intubation?

Issa Ibrahim Amleh, a specialist in internal medicine at Jericho Hospital Medical Ward and ICU in Palestine, asked when is the best time to conduct intubation for COVID-19 patients, as he found some patients in ICU deteriorated because it had not been done timely.

Ding Xin, an attending doctor of the Department of Critical Care Medicine at PUMCH, said that the timing of intubation has also caused widespread discussions among frontline doctors in China. Their clinical experiences showed that if it was not done timely, the patients' lungs will be damaged. Therefore, once the patients had such symptoms as higher respiratory rate or severe hypoxemia, they would conduct intubation immediately to protect their lungs.

How to handle asymptomatic carriers?

Dr. Salah also asked about how to handle asymptomatic carriers of the virus.

Dr. Wu said there are also asymptomatic patients in China who tested positive for the virus. He said such patients are relatively in small number, and whether they will show symptoms at some point remains to be studied. What China has been doing is to put this group of patients in medical quarantine and observation for 14 days, and make sure they get negative results in two nucleic acid tests before they are discharged.

In the later programs, more Chinese doctors and experts once fight on the COVID-19 frontline will join in to share their experience with their colleagues from other parts of the world. And for those who have questions or confusions, you can also pose your questions with CGTN using #MyOpinionOnCOVID19 on Facebook.