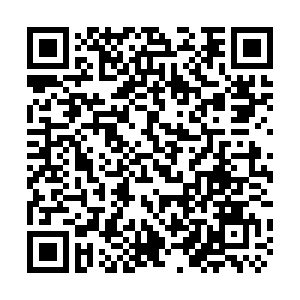 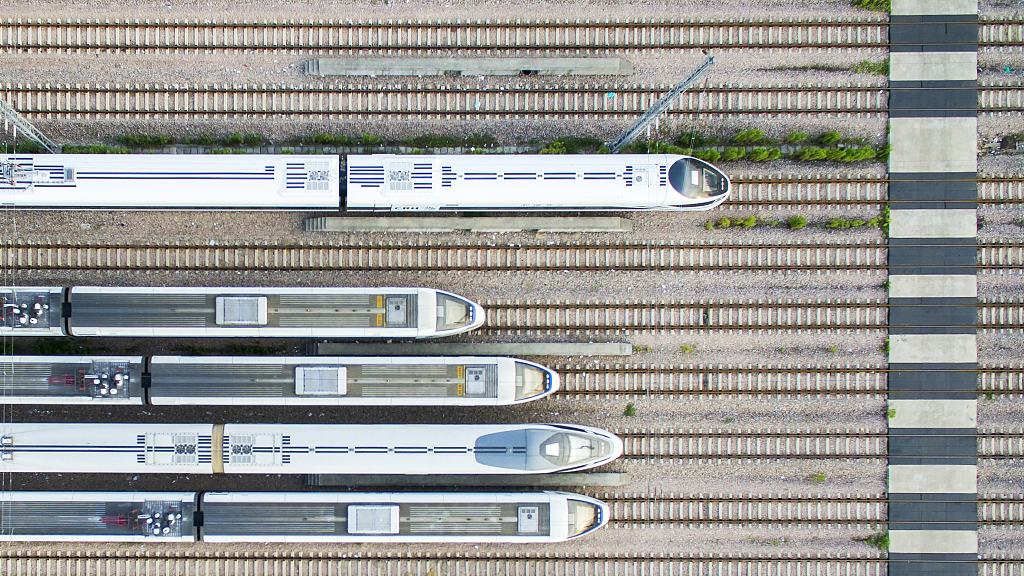 China's Ministry of Transport said on Thursday that a preliminary reserve of infrastructure projects worth a total investment of 800 billion yuan (113.45 billion U.S. dollars) ) has been completed and construction of them will start as soon as funds are secured.

According to the ministry, the investment in fixed assets of transportation was 379.2 billion yuan in the first quarter, down by 22.5 percent year-on-year, mainly affected by the ongoing COVID-19 pandemic.

The epidemic hammered the transportation industry. The main transportation indicators on national level have all dropped sharply, and passenger traffic has fallen off a cliff, with a drop of more than 50 percent.

"The adverse effects brought by the epidemic are gradually being resolved, and the economy of the transportation industry is moving towards a normal track," said Wu Chungeng, spokesperson of the Ministry of Transport.

The Ministry of Transport is accelerating the resumption of transportation and production.

"In March, the fixed asset investment of transportation was 202.6 billion yuan, recovering to the level of 93.3 percent in the same period last year, increased by 53.3 percentage points from February. Up to now, the work resumption of 625 key transportation construction projects has exceeded 97 percent," Wu said.

With the outbreak getting under control domestically, China has made efforts to uphold transport enterprises to get through the setbacks brought on by the epidemic.

The Finance Ministry said on Thursday that China will increase subsidies for small- and medium-sized airports.

The government will raise subsidies by 50 percent for airports that cross the two million passenger throughput mark for the first time, said a statement jointly released by the Finance Ministry and Civil Aviation Administration.