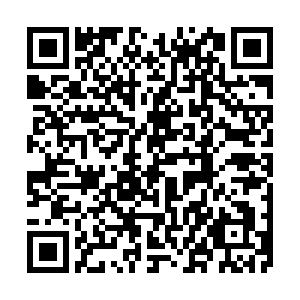 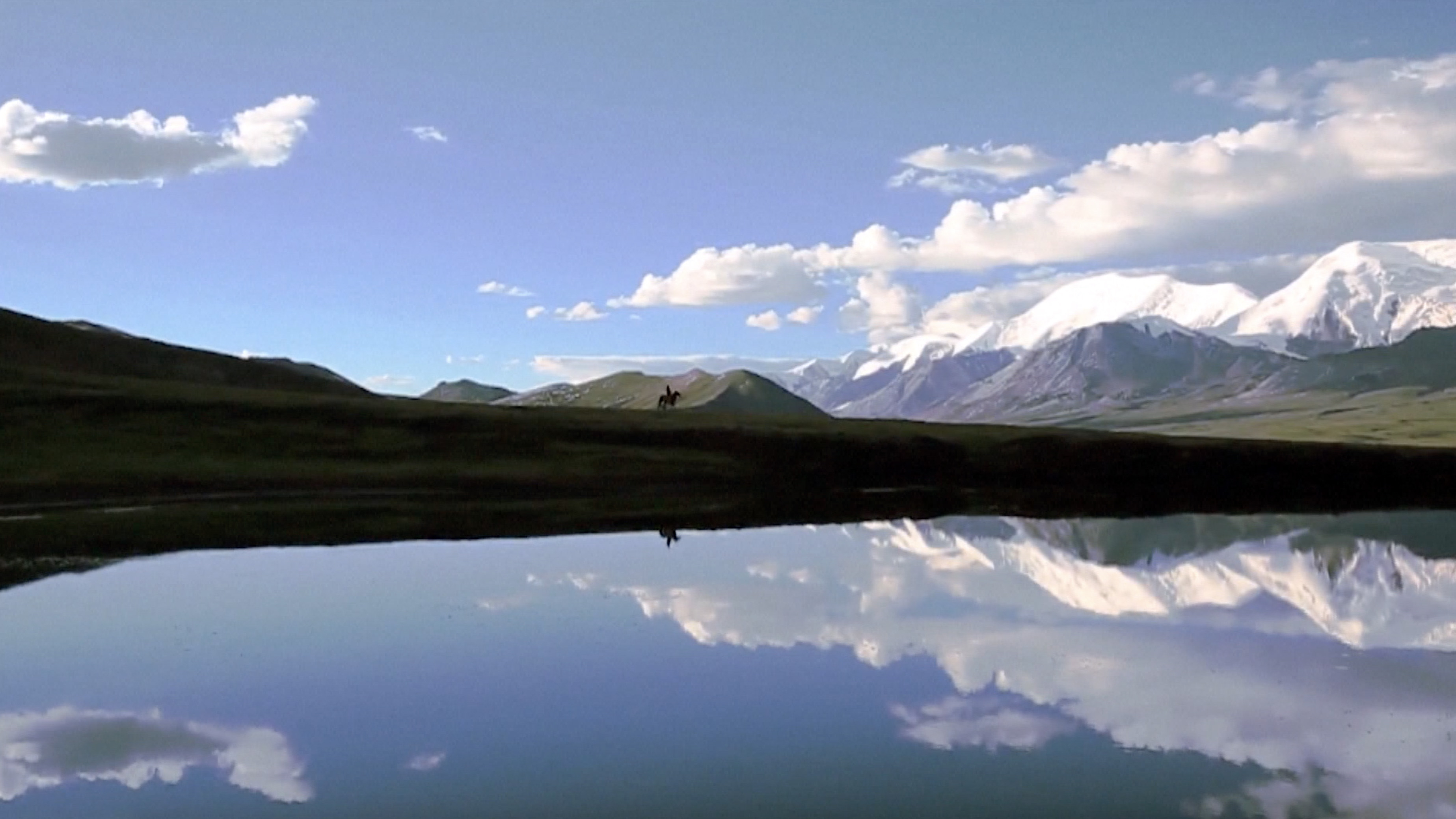 The Sanjiangyuan National Park in northwest China's Qinghai Province has seen a better ecological environment in recent years, according to a report released by local authorities on Tuesday.

Data shows that the area is seeing more rainfall and lakes are expanding in its fight against desertification.

Sanjiangyuan, meaning the "sources of three rivers," is where the Yangtze, Yellow and Lancang (Mekong) rivers originate.

The national park is home to 270 species of wild land vertebrates, of which 69 are under key state protection.

China is setting up a national park system by establishing 10 national parks across the country to protect the natural environment and endangered species, with Sanjiangyuan being the first.