China's achievements in fighting COVID-19: What lies behind?
By Shi Yu 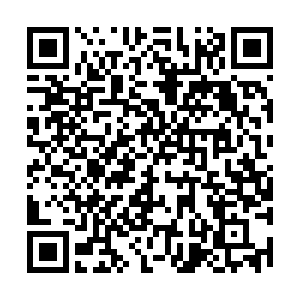 At the time when the novel coronavirus (COVID-19) pandemic spreads rapidly worldwide, China, the once epicenter of the COVID-19, is now shifting its focus to the prevention of imported cases and economic development after witnessing a dramatic plunge in the number of confirmed COVID-19 cases domestically.

What lies behind China's remarkable achievement in its fight against the virus probably is a question that haunts the entire world as it takes merely four months for the country to put the spread of novel coronavirus basically under control.

Doubts on whether China covers up its data never fades, it spiked after China's epicenter Wuhan revised its number of COVID-19 confirmed cases and deaths on April 17, disclosing 1,290 more deaths along with 325 more cases.

The data discrepancies, according to the authorities, resulted from the overwhelmed medical resources, delayed reporting, repetition and incomplete information of patients at the early stage of the outbreak.

The revision checked data from funeral services, care homes, fever clinics, hospitals and detention centers to take patients died at home and other places into the calculation, said the authorities. 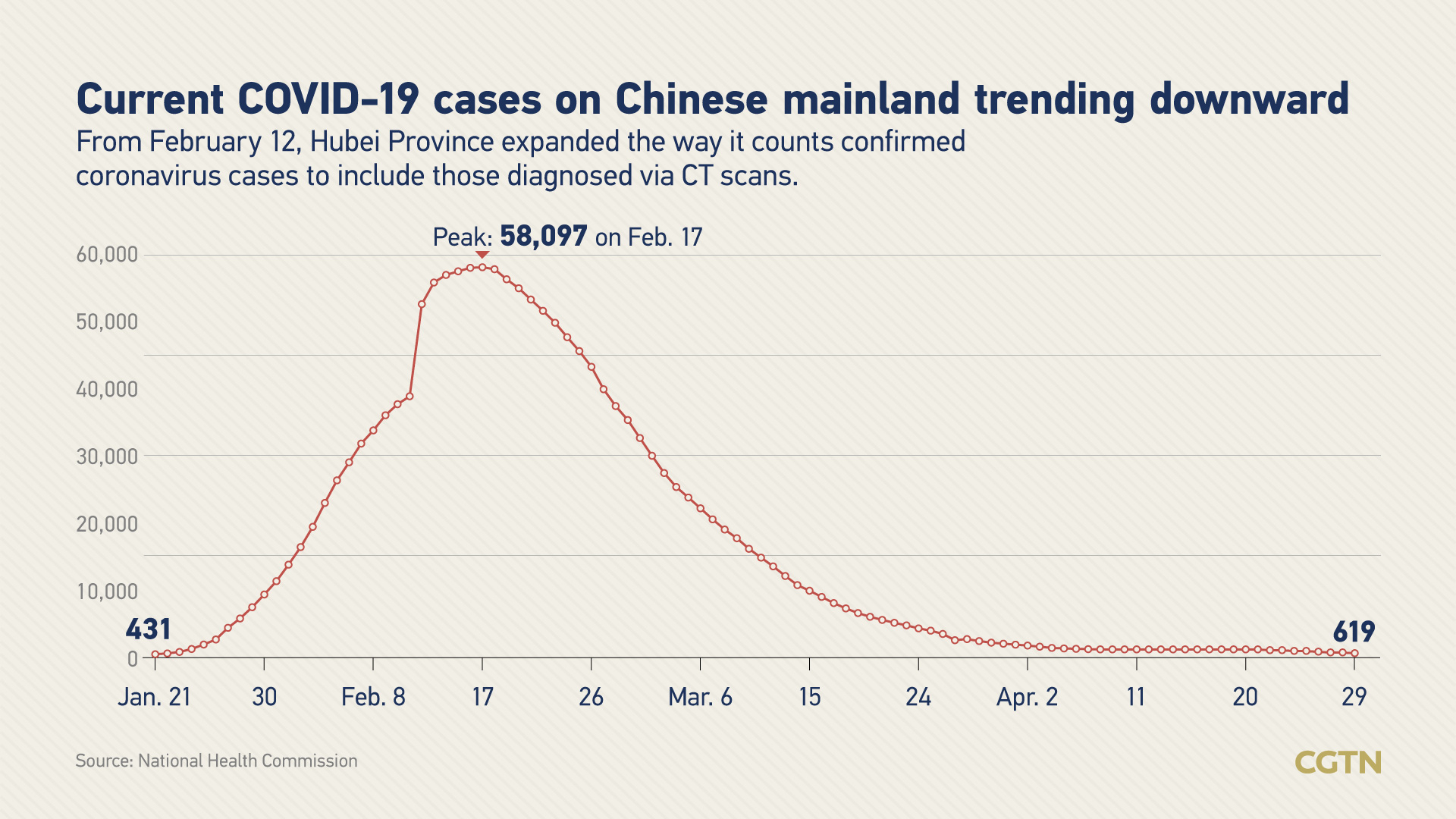 Regarding the concerns, Maria van Kerkhove, a WHO epidemiologist who took part in an international mission to China in February, expressed her understanding of the revision, saying it can be a "challenge" to have "accurate reporting" during an outbreak.

"This (revision) was done in an attempt to leave no case undocumented," the WHO expert explained, hoping other countries hit by the pandemic to review their figures as Wuhan did.

"I would anticipate that many countries are going to be in a similar situation where they will have to go back and review records and look to see did we capture all of them," said van Kerkhove.

Huang Yanzhong, a senior fellow for global health at the Council on Foreign Relations of the U.S., believed it's meaningless to hide the true numbers as the whole country is aware of the severity of the epidemic.

"In fact, the decision makers want nothing more than the most accurate and real number, so they can make the right decision; otherwise, they cannot handle the pandemic properly," said Huang.

Professor Zhang Wenhong, Director of the Department of Infectious Diseases of Huashan Hospital Affiliated to Shanghai Fudan University, also dismissed the concerns by saying the virus is very transmissible, which makes the government virtually impossible to hide the number of cases.

"If we were hiding many cases, dare I sitting here talking to you without wearing a mask? Dare we reopen Wuhan?" said Dr. Zhang.

China resumed business operations and production two months ago and reopened Wuhan on April 8. In response to social concerns, the country began to release data on asymptomatic cases since April 1. 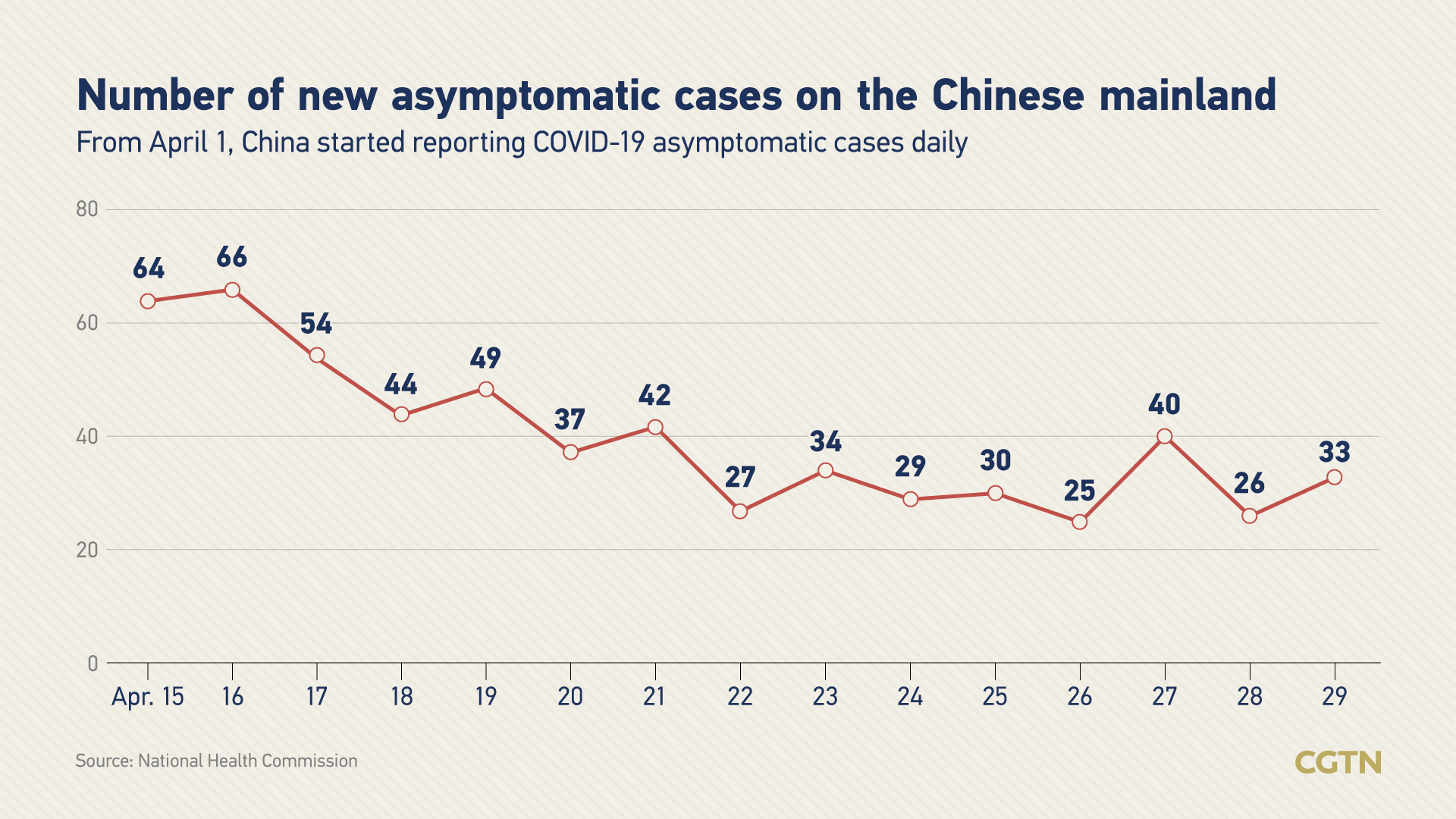 Behind the data: Most comprehensive and strictest prevention measures

Given the transmissible characteristic of the pandemic and China's continuous improvement of its data reporting mechanism, the possibility of concealing data is slim. It is the strict preventative measures and broad civic participation that lies behind China's achievement.

Report of the WHO-China Joint Mission on the COVID-19 described measures taken in China are "the only measures that are currently proven to interrupt or minimize transmission chains in humans."

It concluded by saying the fundamental to the measures is "extremely proactive surveillance" and "an exceptionally high population understanding and acceptance of these measures." 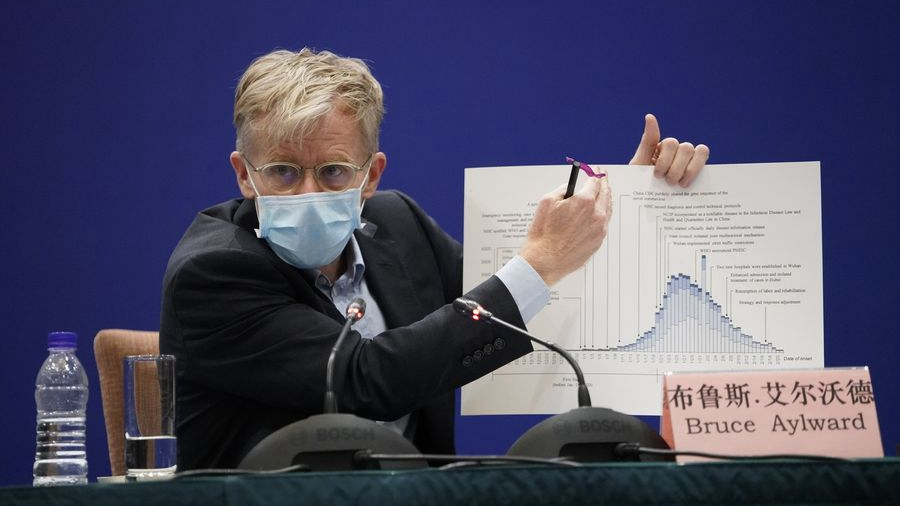 Bruce Aylward, an epidemiologist who led an advance team from the WHO, speaks during a press conference of the China-WHO joint expert team in Beijing, capital of China, February 24, 2020. /Xinhua

Bruce Aylward, an epidemiologist who led an advance team from the WHO, speaks during a press conference of the China-WHO joint expert team in Beijing, capital of China, February 24, 2020. /Xinhua

Facing what the Chinese Center for Disease Control and Prevention (China CDC) described as "a major public health emergency with the fastest spread, the most extensive infections and the hardest containment since the founding of the People's Republic of China in 1949," the Chinese government took the most comprehensive and strictest measures to contain the virus.

On January 23, Wuhan declared unprecedented traffic restrictions, including suspending the city's public transport and all outbound flights and trains, to contain the epidemic within its territory.

Hundreds of millions of Chinese outside Hubei Province were told to stay indoors. To break transmission chains and avoid gathering, the government also canceled mass events, closed public spaces such as cinemas, schools and scenic attractions, and suspended long-distance buses.

To ensure no patient is left unattended, China built two coronavirus hospitals, named Huoshenshan and Leishenshan, respectively, from scratch in Wuhan within 10 days and has converted a total of 16 exhibition centers and stadiums into makeshift hospitals, providing with approximately 13,000 beds in Wuhan to cope with the surging number of infected cases.

Meanwhile, the government also took proactive surveillance and extensive testing to detect cases with over 24,000 nucleic acid testing (NAT) a day in Wuhan at the peak of the outbreak.

Large-scale screening measures and immediate isolation of patients and their close contacts are also taken thoroughly to make sure every source of infection is tracked and under treatment.

National mobilization of resources and board public acceptance are also essential in the fight against the virus.

Noting the shortage of both medical personnel and supplies in Hubei, over 42,000 medical staff across the country rushed to the frontline together with tons of aid goods donated from home and abroad. 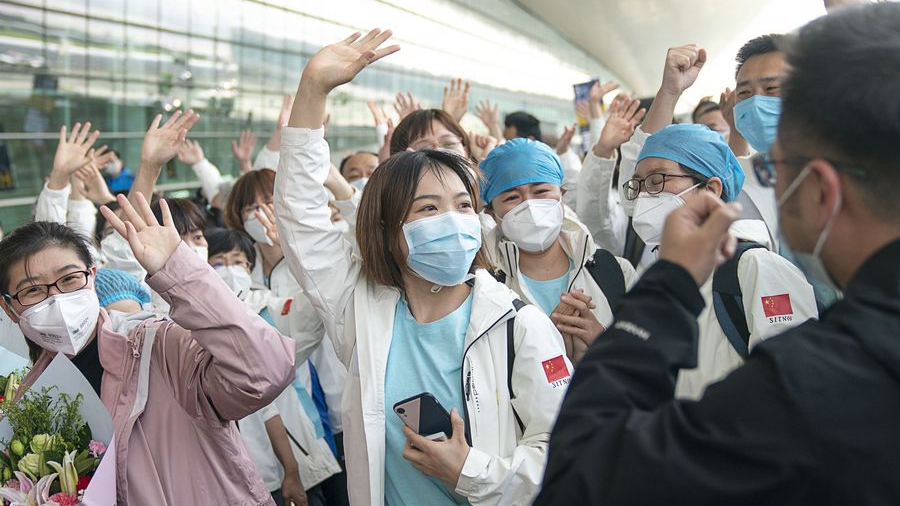 Factories worked around the clock to solve the shortage of medical supplies. Many companies even retooled their production lines to produce facial masks and other urgently-needed medical equipment.

Under a "pairing-up support" system, each city in Hubei is taken care of by at least one provincial-level region.

Millions of people followed the government's instructions of quarantines and social distancing to confine themselves at home. Volunteers and community workers shouldered the surveillance duty by cooperating with the authorities to ensure full implementation of the prevention and control work at the community level.

Other than hiding up infection data, it is the top-to-bottom participation and support along with determined actions that make China's control, and prevention work implemented smoothly.