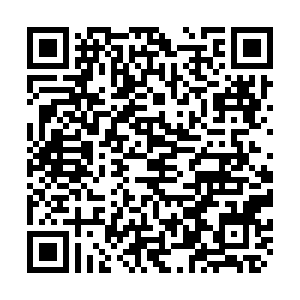 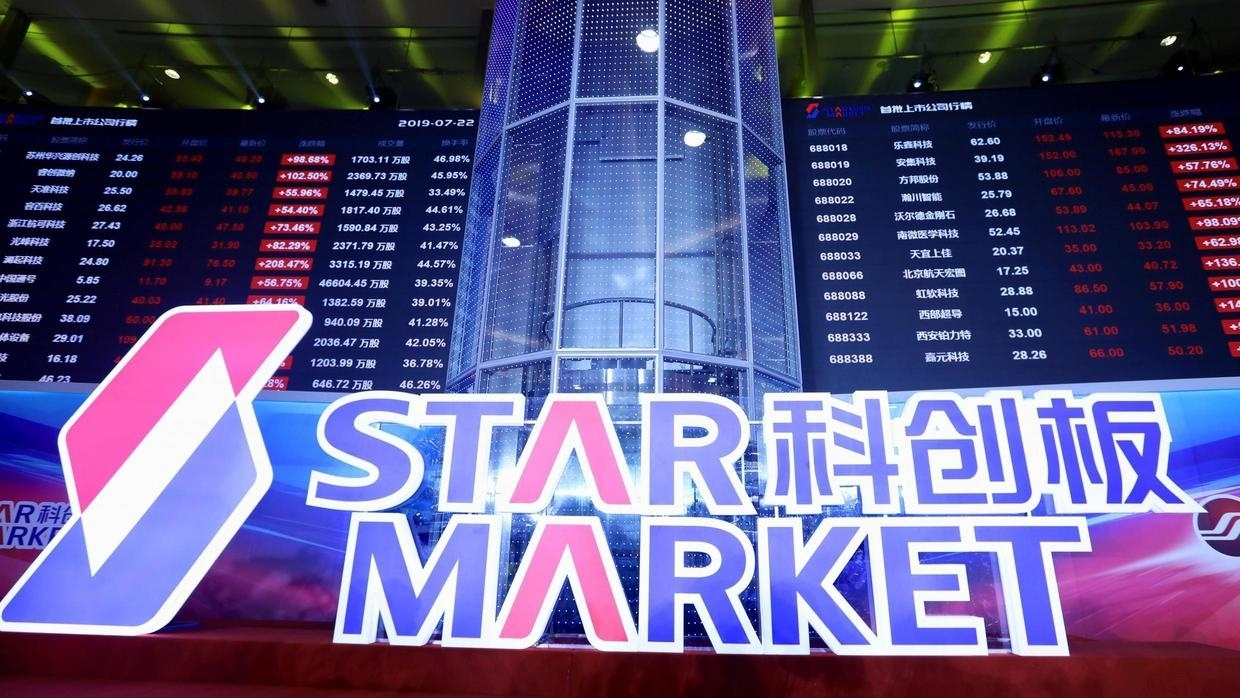 Companies listed on China's new Nasdaq-style STAR Market posted combined profit growth in the first quarter as Beijing looks to bolster its tech sector to aid an economy ravaged by the coronavirus outbreak.

China is stepping up efforts to channel capital into startups as Beijing battles the economic slump and competes for technological supremacy with the United States.

Beijing Kingsoft Office Software Inc, the biggest company listed on the nine-month-old tech board in terms of market value, posted a 131 percent rise in net profit, and a 31 percent increase in revenue in the first quarter.

The market's figures were weighed down by the high-end manufacturing industry's revenue and net profit which decreased 30 percent and 24 percent, respectively, as orders declined due to the impact of the pandemic.

China has introduced a U.S. style, registration-based system to fast-track initial public offerings on STAR. Under the new mechanism, companies seeking an IPO no longer need approval from the China Securities Regulatory Commission.

The country is now looking to replicate the reform on Shenzhen's start-up board, ChiNext.

Tech companies listed on the STAR Market have been less affected by the coronavirus outbreak, said Yan Kaiwen, analyst with China Fortune Securities.

China wants to develop strength in technology amid continued U.S. restrictions on its industry, which have reinforced Beijing's determination to support the sector, he added.