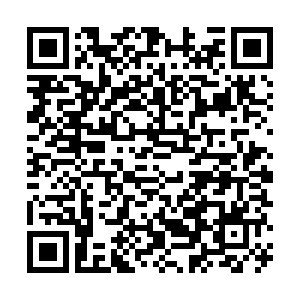 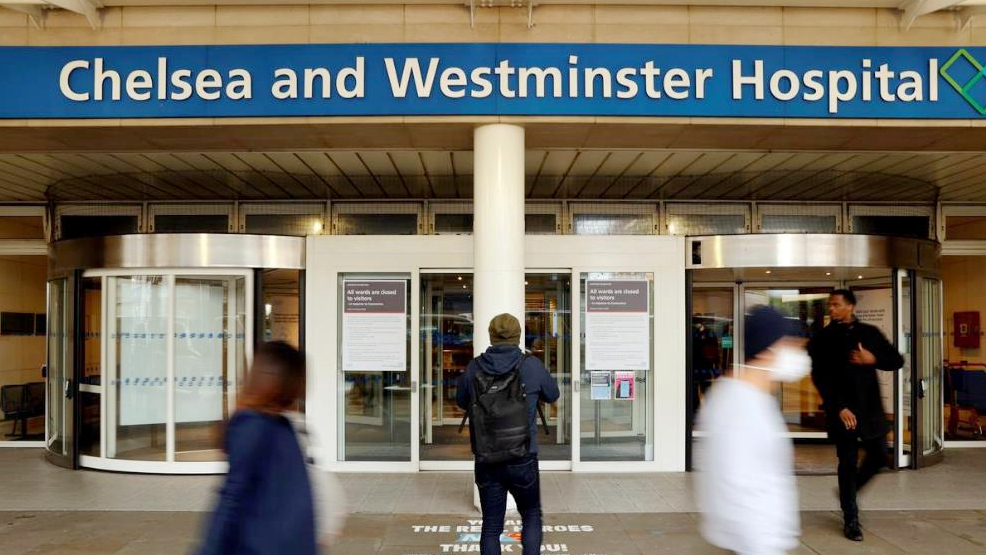 A total of 26,097 patients have died in hospitals, care homes and the wider community after testing positive for coronavirus in Britain as of Tuesday afternoon, Foreign Secretary Dominic Raab said Wednesday.

Based on a new method of counting that includes retrospective deaths since the beginning of March, the total number includes an additional 3,811 deaths in England since the start of the outbreak.

It is the first time government figures have included deaths in care homes and the community, in addition to those in hospitals.

Speaking at the daily Downing Street briefing, the foreign secretary said this did not represent "a sudden surge," as the figure includes deaths since March 2. However, the death number made the UK the second worst-hit country in Europe, after Italy.

Concerning the change in counting deaths and tracking care home deaths in the same way as hospital fatalities, Health Minister Matt Hancock was quoted by the Guardian as saying that this change aims to keep focus on what is happening in care homes and allow policy to be changed swiftly if needed.

Britain has suffered from limited testing capacity and Health Minister Matt Hancock promised to increase the number of tests to 100,000 a day by the end of April. On Tuesday, just over 52,000 tests were carried out. 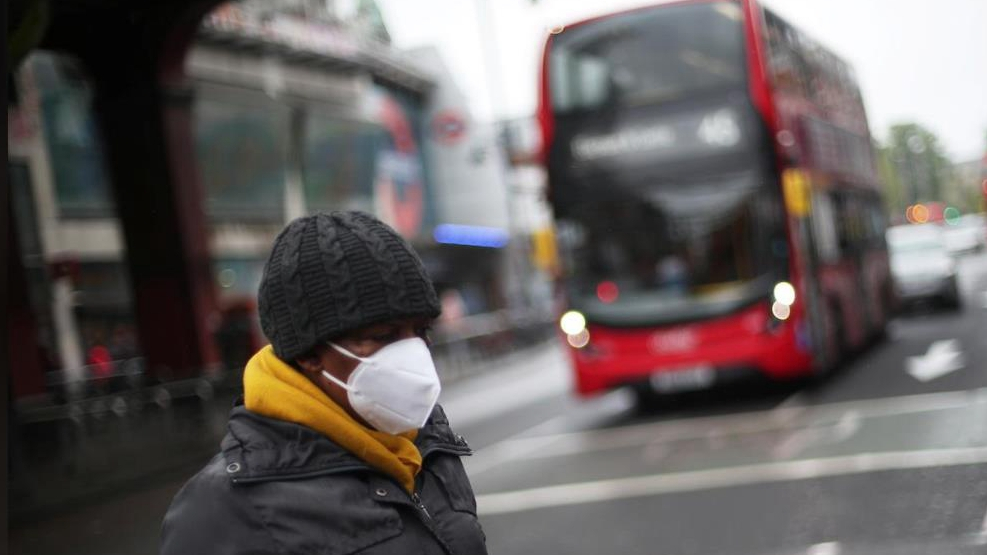 A person wearing a mask walks in Brixton, as the spread of the coronavirus continues, London, the UK, April 28, 2020 /Reuters

A person wearing a mask walks in Brixton, as the spread of the coronavirus continues, London, the UK, April 28, 2020 /Reuters

While some countries are easing lockdowns, the British government earlier said it was too early to consider loosening restrictions on the public.

On Thursday, the country's health ministry said that a total of 100,000 people will be randomly chosen to test for COVID-19 as Britain tries to understand infection rates better to decide when to lift the nationwide lockdown that started on March 23.

As organizer of the tests, London's Imperial College will shortly contact 100,000 people across England at random and send them self-testing kits to see if they are infected.

A later part of the study will test the public's ability to self-administer antibody tests that show whether someone has had COVID-19 but is no longer infected, which may confer some immunity against the disease caused by the novel coronavirus.

So far, British officials have not found an antibody test that works reliably enough to roll out on a large scale.