Daylily: A flower that represents love for mothers
By Li Yujun 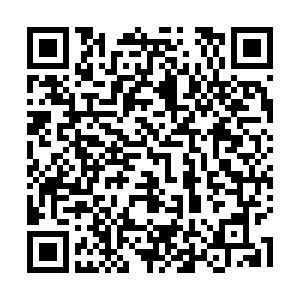 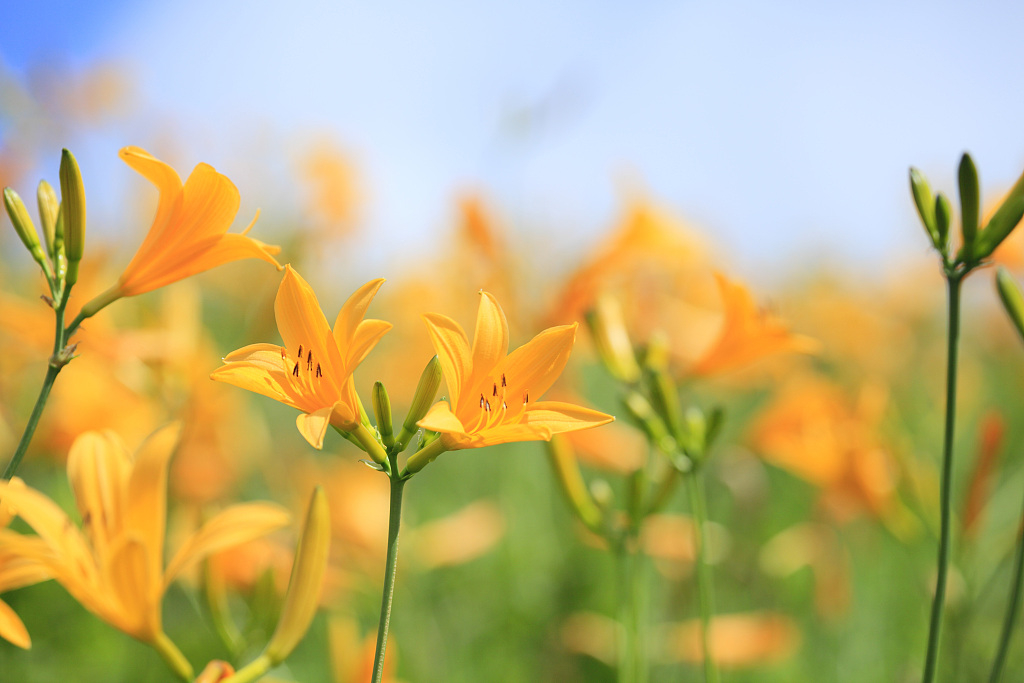 Mother's Day is coming, and there's a flower called the daylily that represents a child's love for their mother in China.

Its flowering period is from May to July. It usually blooms early in the morning and fades at night, and the shape of the flower resembles a lily, so it is named the daylily. 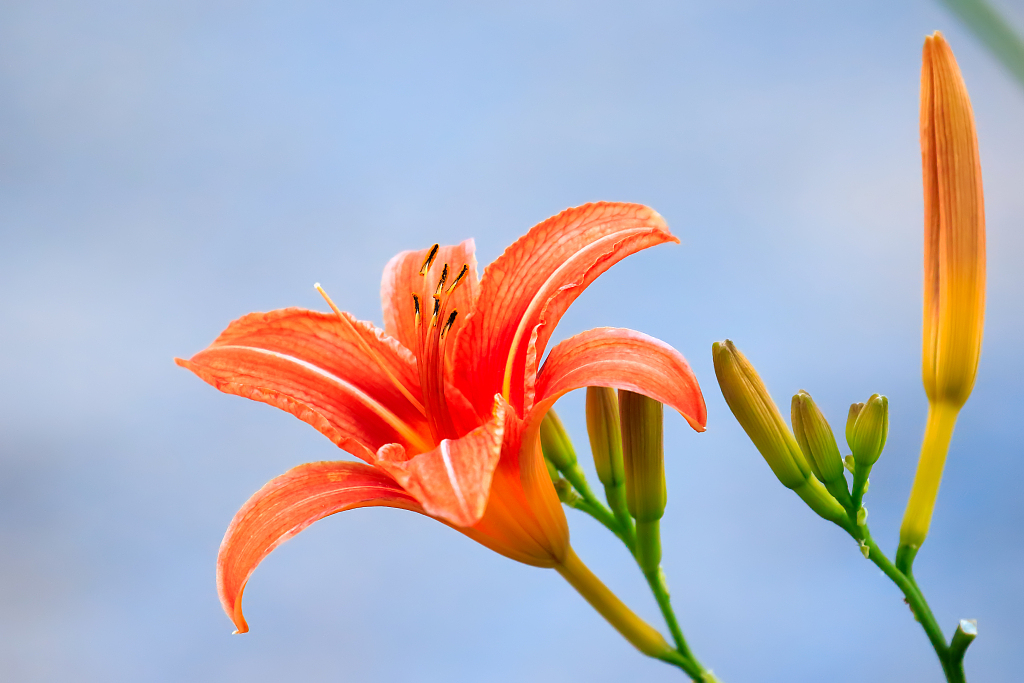 The daylily is native to China and spreads all over the country. Its leaves are similar to orchids, but it has a spindle root that can accumulate nutrients and water, and can tolerate barrenness and drought, making it the first choice in the green belt. 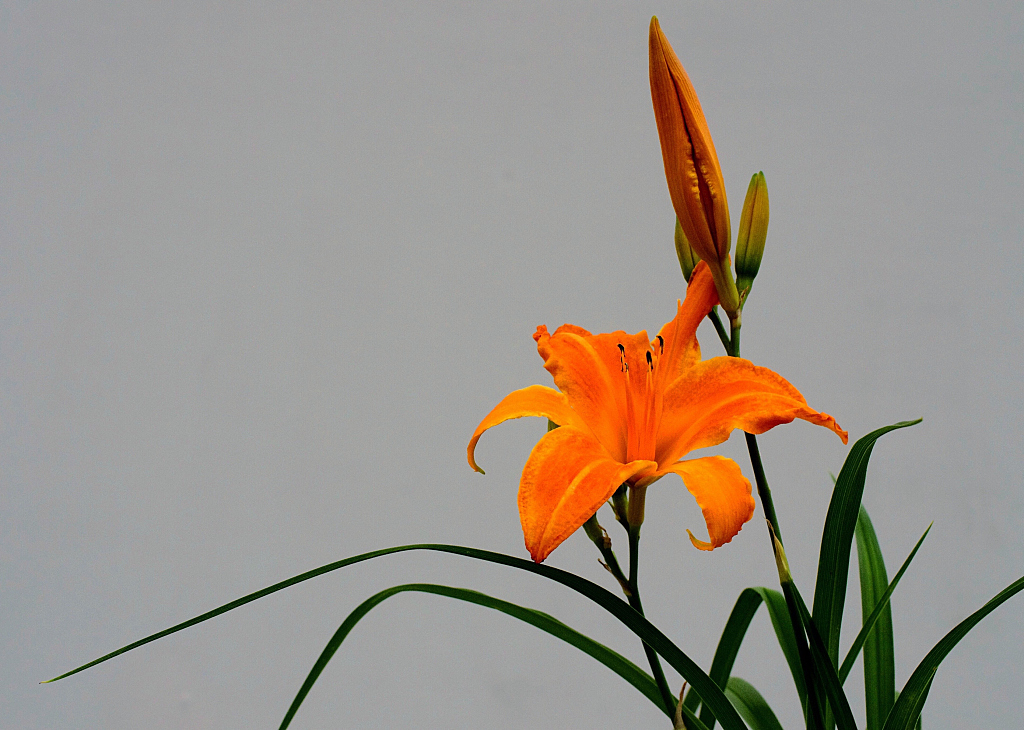 In Chinese literary works, daylily is also called the grass that help forget sorrow, because its Chinese name means forgetting.

Daylily was originally used to express love for lovers, and was associated with mother since the Tang Dynasty (618-907). The daylily is a popular in traditional Chinese painting as it is a blessing for the health of mothers. 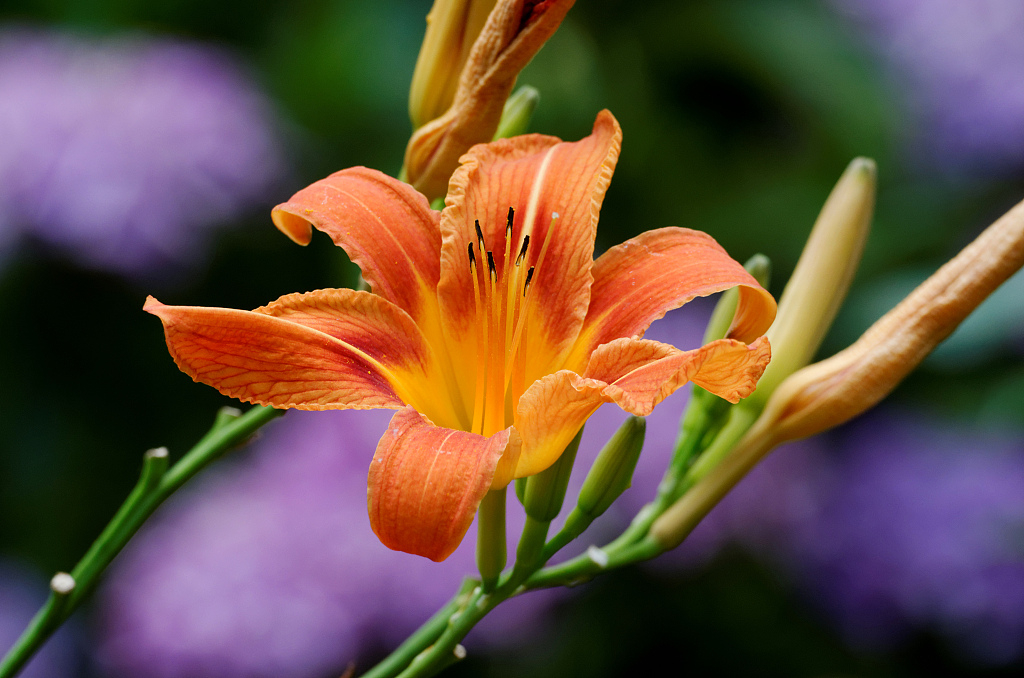 Daylily has a long history of cultivation in China, dating back more than 2,000 years. The bud is usually edible, but a fresh daylily has the potential to cause food poisoning, so people usually dry the daylily's buds. 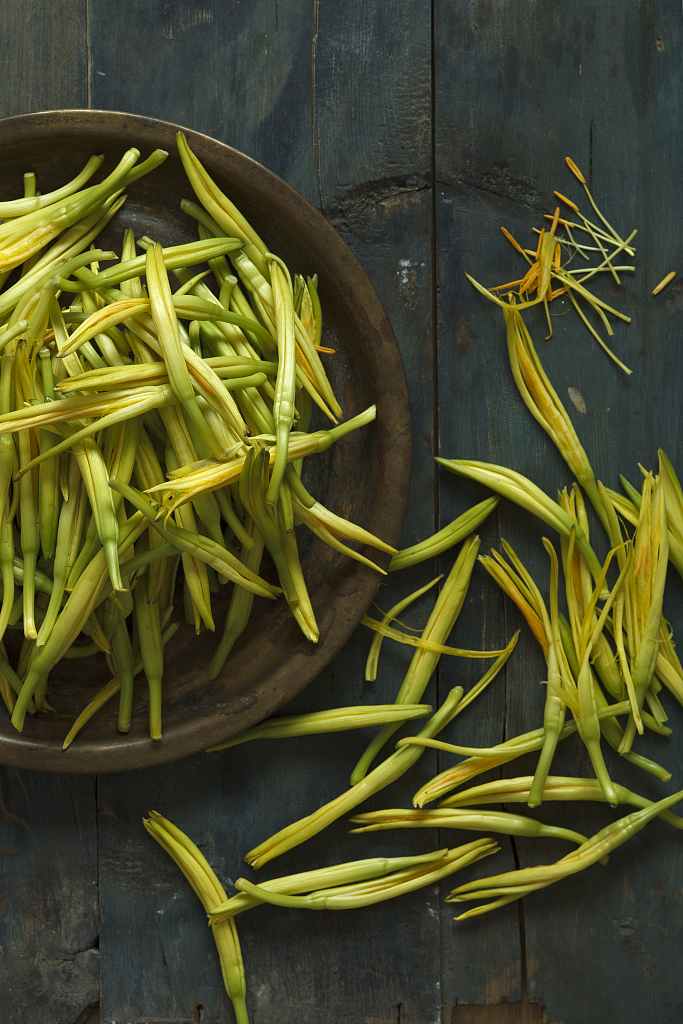 10,000 new daylily varieties have been cultivated, including a short-lived variety that blooms in the afternoon and fades before noon the next day, as well as plenty of colours. 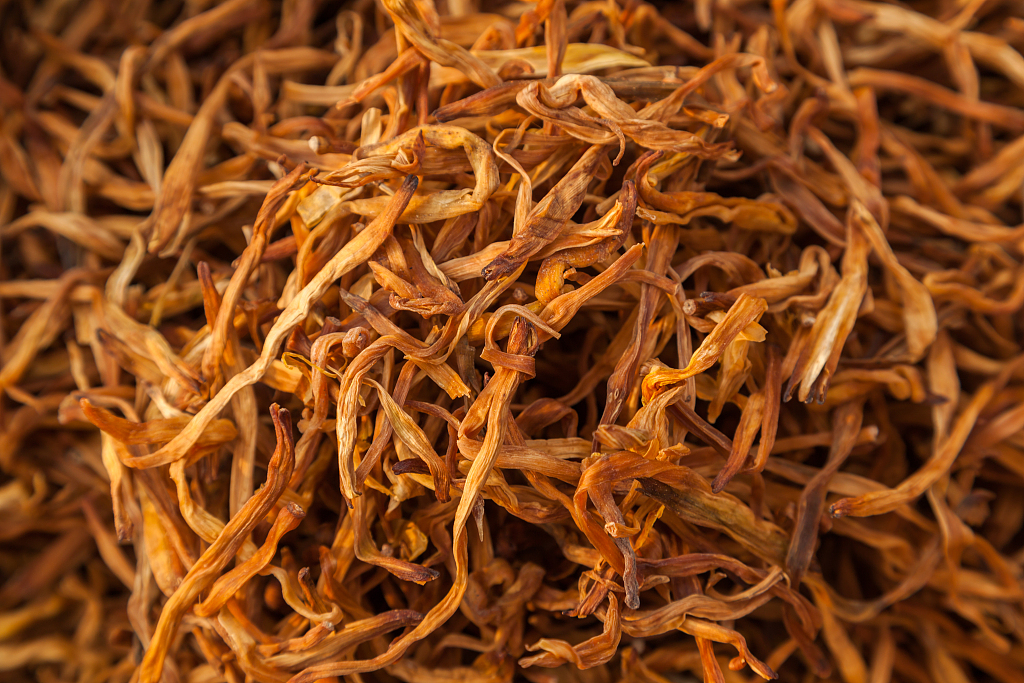