France in recession as virus-hit economy shrinks by 5.8%
CGTN 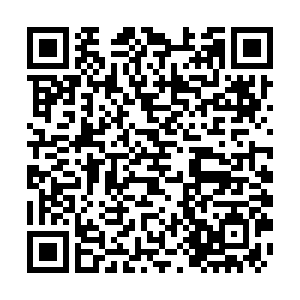 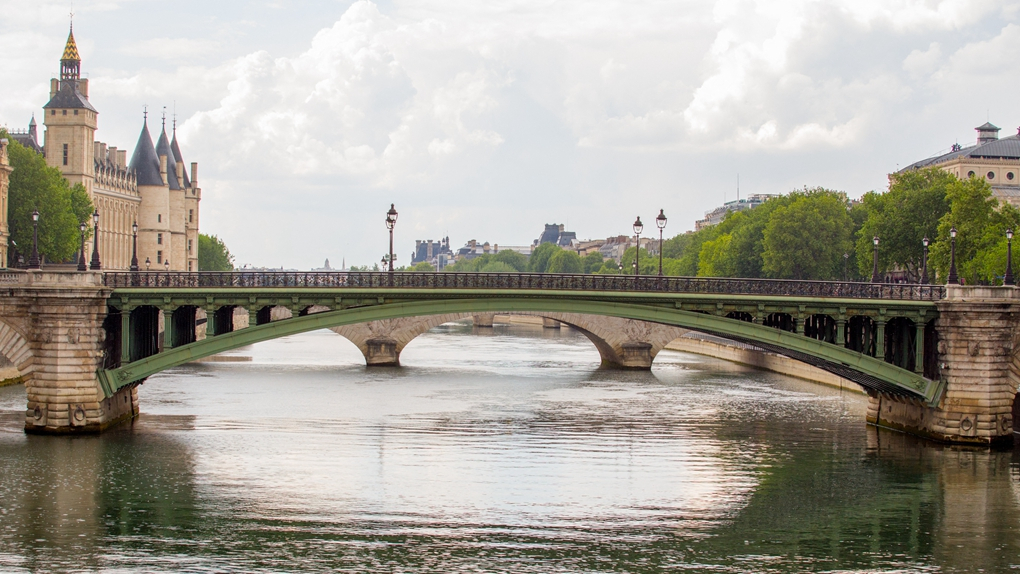 The French economy officially fell into recession after contracting 5.8 percent in the first quarter, the national statistics office said Thursday, underscoring the massive toll of the country's nationwide shutdown to curb the coronavirus outbreak.

Even though the business closures and stay-at-home orders were imposed only the final two weeks of the quarter, the drop-off in activity was a hammer blow that has put more than half of France's private-sector employees out of work.

It was the worst quarterly performance since the Insee statistics agency began charting French gross domestic product in 1949, and follows a 0.1-percent decline in the last quarter of 2019 – meeting the definition of a recession as two consecutive quarters of contraction.

Insee said the drop was due mainly to the halt of non-essential activities since mid-March, underscoring a 7.3-percent collapse in household spending on goods – a drop that reached 17.9 percent in March alone.

The government has already said it expects an eight-percent contraction for the French economy this year as it prepares to start lifting the lockdown on May 11.

It has announced 110 billion euros (120 billion U.S. dollars) in financial aid and other relief for businesses, and President Emmanuel Macron has vowed that "no company would be abandoned to the risk of bankruptcy."

But Finance Minister Bruno Le Maire told lawmakers Wednesday that "we must be realistic about the fact that once the shock has been absorbed," there is a risk of a "cascade of failures" and a "severe" impact on unemployment.

In addition to the aid package, the government is guaranteeing up to 300 billion euros in loans for affected businesses.

Entire sectors of the French economy have effectively been shut down, the Labour Ministry says, with nine out of ten workers in hotels and restaurants, as well as in construction now unemployed.

Business groups have warned that even with the loans and financial relief such as delayed payment of payroll taxes and other charges, thousands of small and midsize companies could be facing bankruptcy this year.

The government announced this week that if encouraging declines in COVID-19 cases continue, many businesses will be allowed to open on May 11, and some children will progressively start returning to class.

But bars, restaurants and cinemas will remain closed until June at the earliest, and companies are being urged to keep their employees working from home, to avoid the second wave of coronavirus deaths.

"We must protect the French without immobilizing France to the point that it collapses," Prime Minister Edouard Philippe said in announcing the measures this week.

The toll has also been heavy on France's blue-chip companies, with top bank Societe General reporting Thursday a first-quarter loss of 326 million euros, its first quarterly loss since 2012.

The bank said it would cut costs by an additional 600 to 700 million euros this year to weather the crisis.