Gary Neville: 'How many have to die playing football for it to be unpalatable?'
CGTN 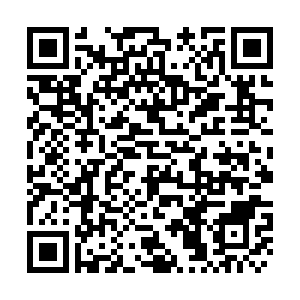 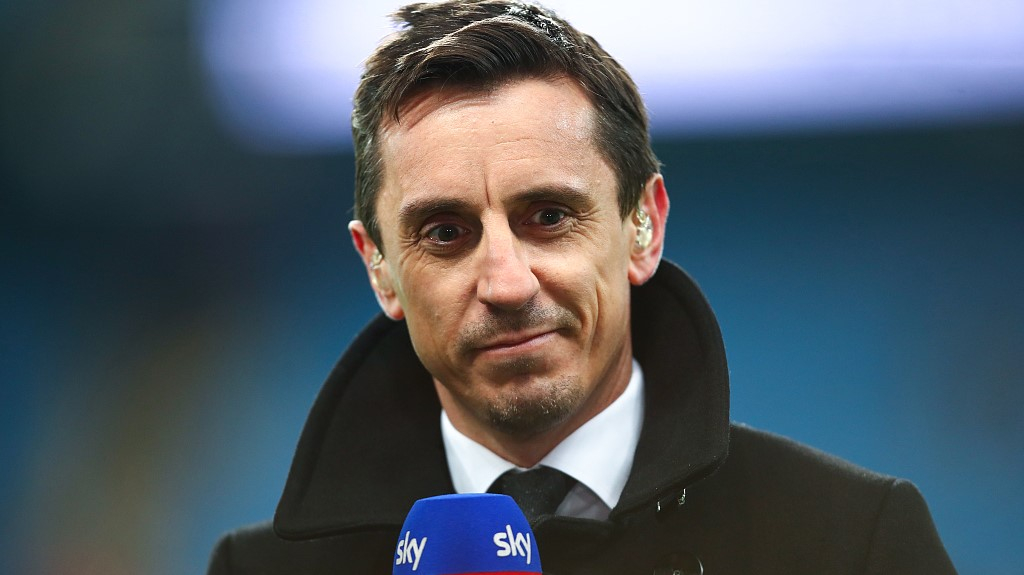 The Premier League's latest plan of bringing football games back in June was warned against by former Manchester United defender Gary Neville who called it an economic decision that put players' lives at risk.

"The FIFA medical officer said that football should not take place before September. I think if it was a non-economic decision there would be no football for months," said Neville to the Sky Sports Football Show. "People are now assessing risk. How many people have to die playing football in the Premier League before it becomes unpalatable? One? One player? One member of staff goes into intensive care? What risk do we have to take? The discussion is purely economic." 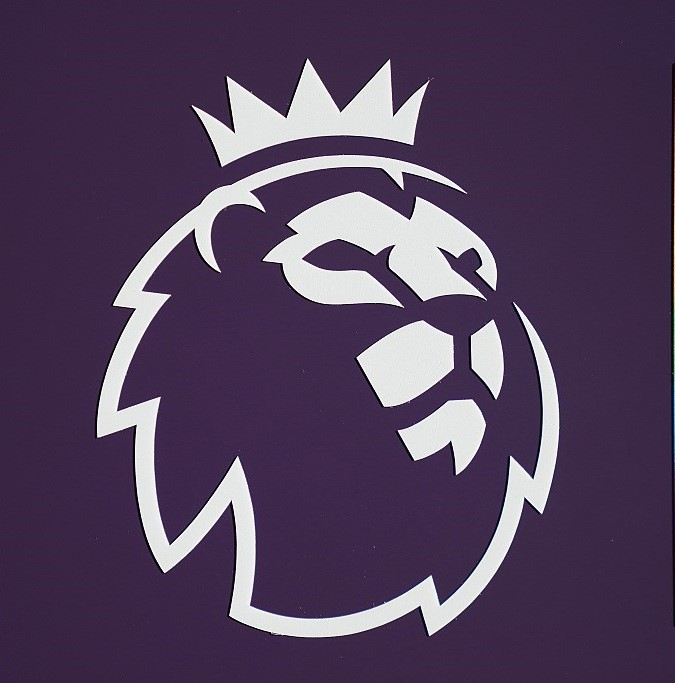 The 2019-20 Premier League season has been suspended since mid-March because of the COVID-19 pandemic. A lot of effort has been put into restarting the competition and various scenarios have been proposed. The latest one, known as "Project Restart", expected players to resume group training in mid-May and bring back the games behind closed doors in June.

According to The Daily Mail, the Premier League has prepared four million pounds (about five million U.S. dollars) to get 26,000 novel coronavirus tests for players. The Mirror revealed that the clubs will meet on Friday to discuss details of how to ensure the safety of everyone involved if the season resumes. 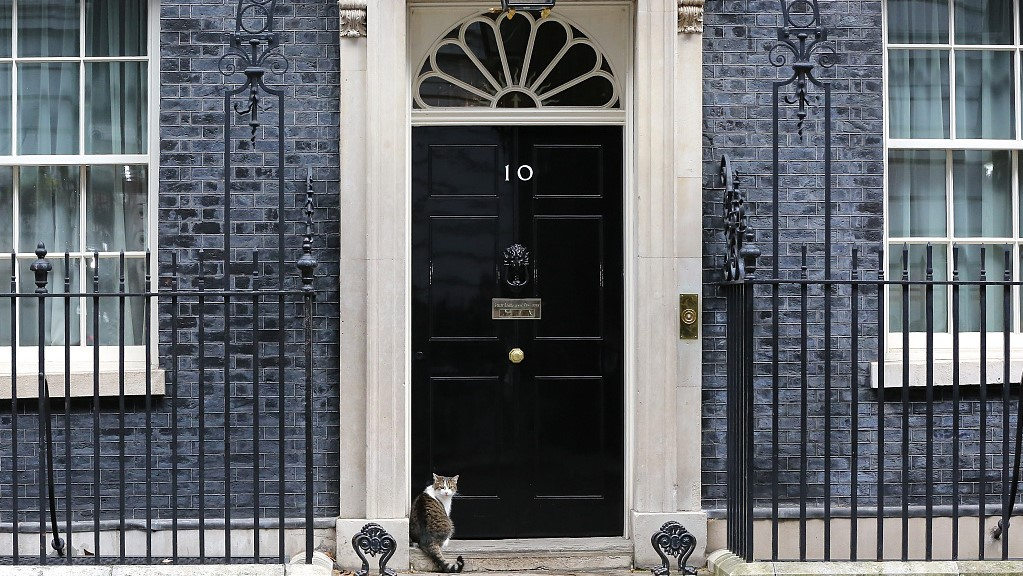 10 Downing Street, the official residence and the office of the British Prime Minister. /VCG

10 Downing Street, the official residence and the office of the British Prime Minister. /VCG

The British government has been urging the Premier League to come up with a workable return plan to lift the mood in the country. Meanwhile, the COVID-19 death toll in Britain already surpassed 21,000 and continues to grow by hundreds every day.

"There are some players with conditions that could be more at risk of coronavirus than others and that is something that needs to be assessed. If health comes first, there is only one outcome at this moment in time. How many players have got asthma? How many players have diabetes? Have they assessed all of these things and are they willing to put those people at risk? If they are, we'll all turn up and commentate on those matches. Fingers crossed, every day we'll not have an incident which would be one of our players or a member of staff falling ill," said Neville.