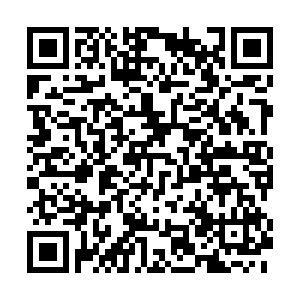 A small village with less than 2,000 people in the far west of northwest China's Xinjiang Uygur Autonomous Region has been lifted out of poverty with the help of members of the armed forces stationed there. 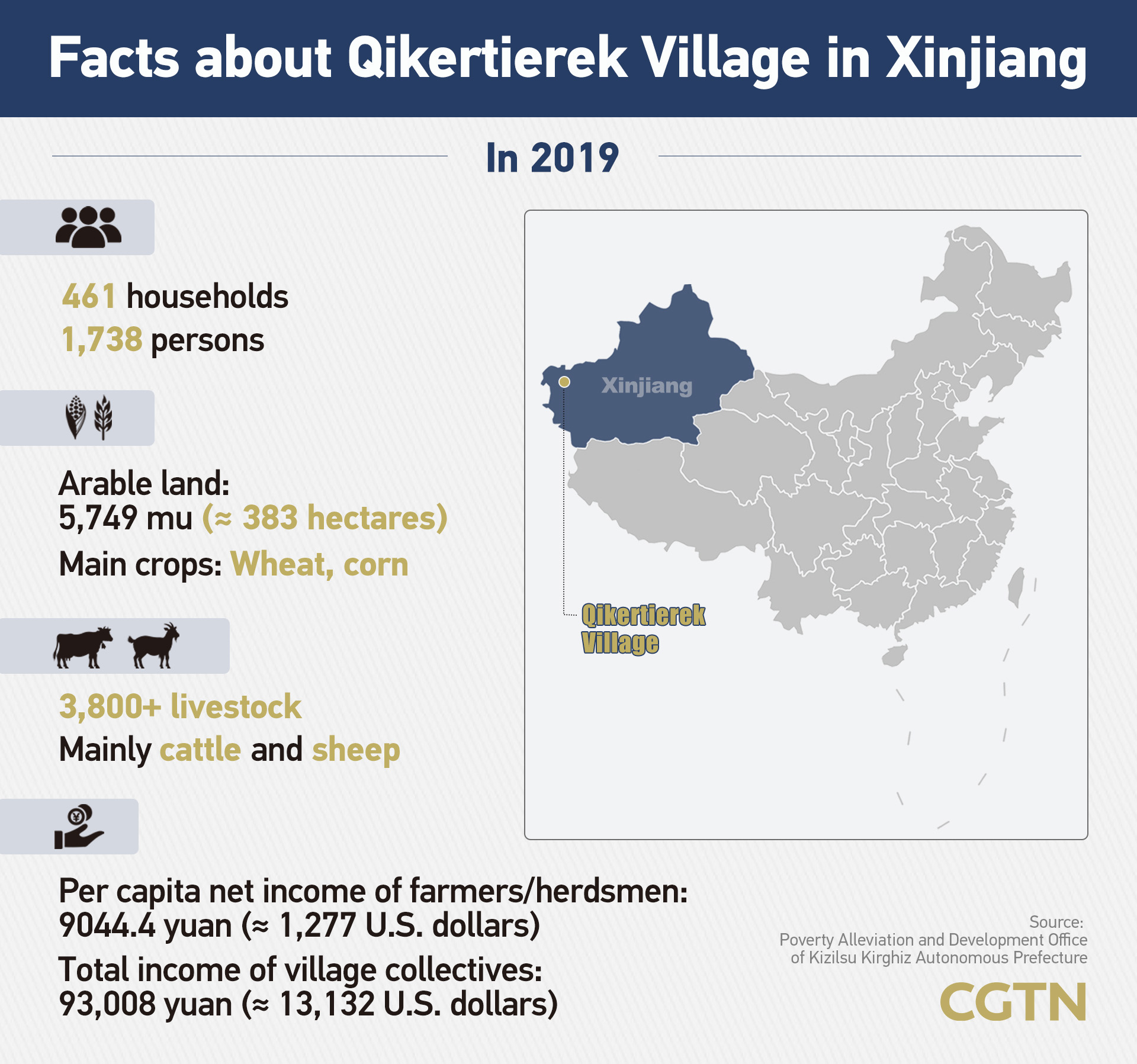 Qikertierek Village in Akto County of Kizilsu Kirghiz Autonomous Prefecture formed a joint military-civilian unit in 2016 with the armed forces stationed in the county.

Read more on the poverty alleviation of the Kizilsu Kirghiz Autonomous Prefecture:

Over the past three years, members of the Chinese armed forces unit have helped local villagers shake off poverty by building houses, purchasing cattle and sheep for them, providing education funds and arranging occupational training workshops. 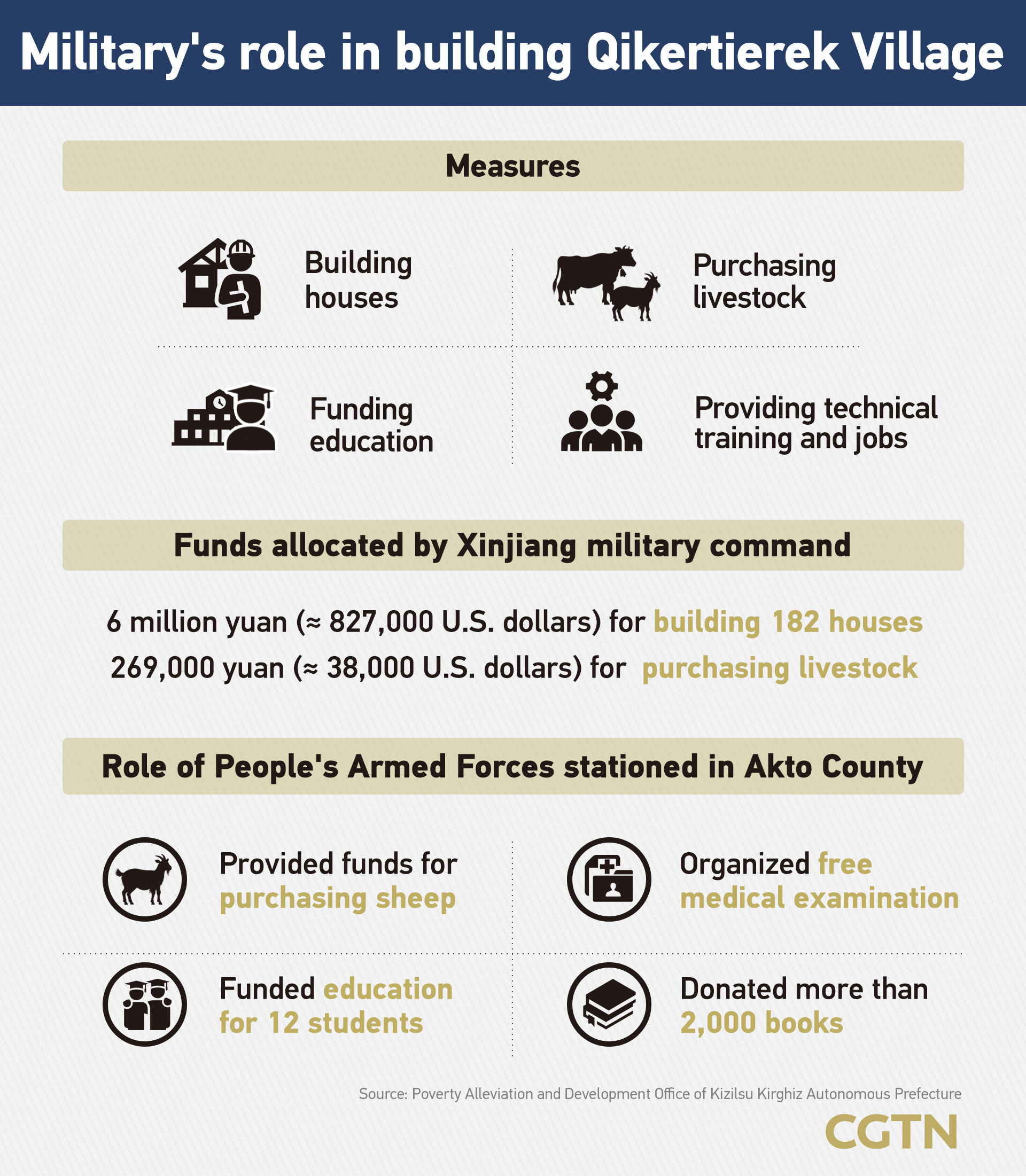 Since October 2018, the military provided funds for 12 poor students to pursue education. They regularly raise money to buy school bags, toys and other supplies for preschool children, and improve learning conditions for poor students.

People in Qikertierek Village have long earned a living by farming and raising livestock.

The armed forces have arranged technical training for the villagers on farming and breeding, and bought 30 embroidery machines for them to develop artisanal handicraft.

The armed forces members also invite migrant workers every year to introduce their working experience in big cities out of Xinjiang. They've so far coordinated 59 job opportunities for villages in companies in provinces of Guangdong, Jiangsu and Zhejiang.

There used to be 244 registered poor rural households, involving 999 people. Now only four households, with a total of nine people, remain in poverty.

In October 2019, the armed forces bought 40 cattle and sheep for the four impoverished households and helped them with animal farming. 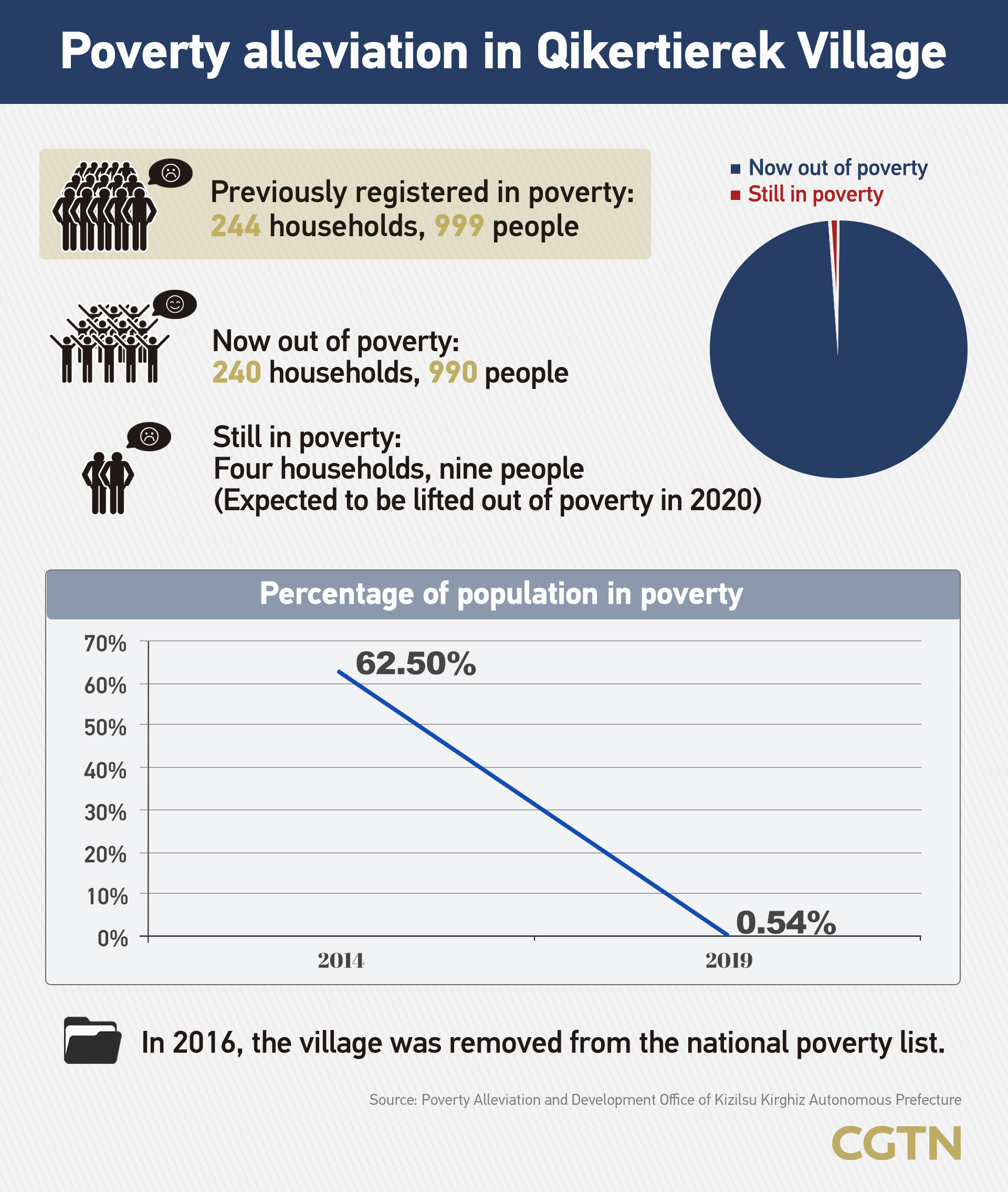 The officers and soldiers also help farming work and house cleaning for the elderly and send daily necessities like rice, noodles and cooking oil for them. Free medical checkups and services are also provided.