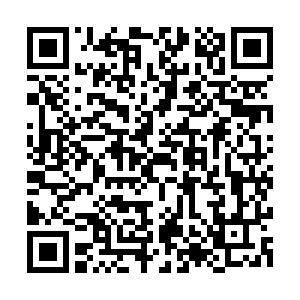 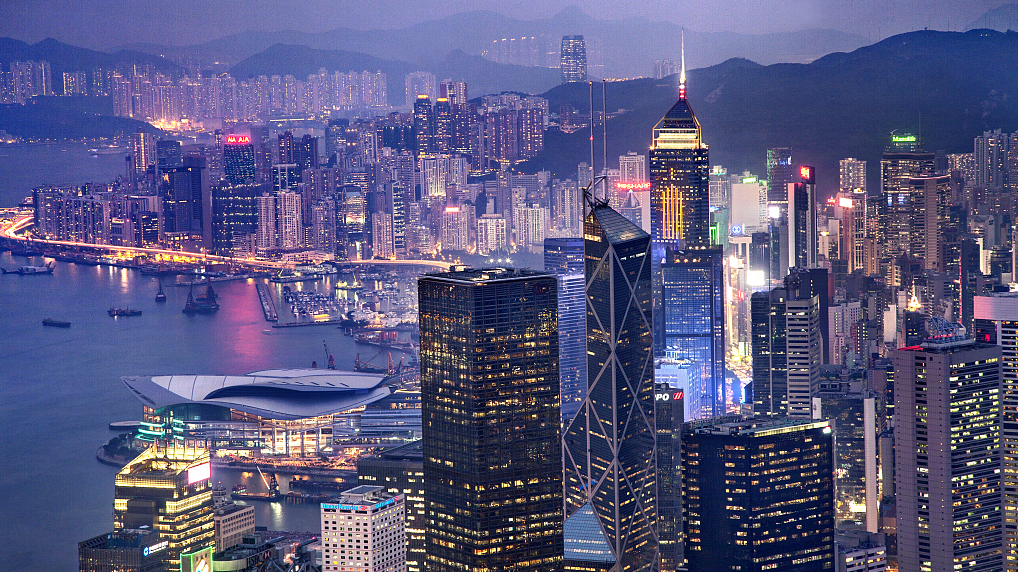 The Education Bureau of the Hong Kong Special Administrative Region criticized the distortion of historical fact in teaching after a remote teaching video aroused netizens' anger.

According to Hong Kong-based Ta Kung Po, a parent surnamed Chen found on Monday that the general studies teacher of her child distorted the cause of the First Opium War during an online class for second-grade primary students by saying "the British Empire invaded China to ban the opium."

"British found that many Chinese smoking opium and thought it was a serious problem, so they launched a war to destroy opium," said the teacher with Ho Lap Primary School (Sponsored by Sik Sik Yuen) in a video clip of the class.

When the video clip started circulating online, Hong Kong people were shocked, "How can we explain this to our national hero Lin Zexu?" They condemned the teacher for misleading students and urged the school and the Education Bureau to punish the teacher.

On Tuesday night, Ho Lap Primary School admitted that some knowledge in the remote teaching video did not conform to the truth, and would reorganize the related teaching materials. It made an apology to the parent and student and promised to improve the current system of organizing teaching materials.

A spokesperson for the Educational Bureau told Ta Kung Po that the statement about the First Opium War in the video is not true and "is unacceptable in teaching." The Education Bureau has been following the case and asked the school to find out the facts.

The spokesman emphasized that schools should know teachers' teaching content and how they command the knowledge, and the bureau can't tolerate teachers teaching historical facts wrong. If the teacher is proved to lose professionalism and morality, the bureau will act in accordance with "Education Ordinance."