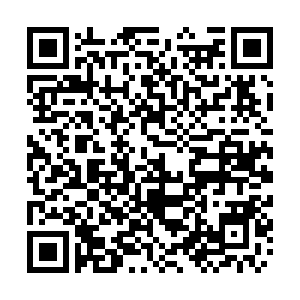 Never a health lexicon was so present in people's day-to-day life as now. With the coronavirus deaths totaling more than 211,000 and a vaccine still months away, there was a glimmer of hope with the mention of immunity tests and possible "health passports" that would allow citizens to go back to their normal lives.

But this hope was dashed when the World Health Organization (WHO) warning that there is currently "no evidence" that people who have recovered from COVID-19 and have antibodies are protected from a second coronavirus infection.

So, what is the role of immunity tests, and is it a reliable tool to base "health passports" on? 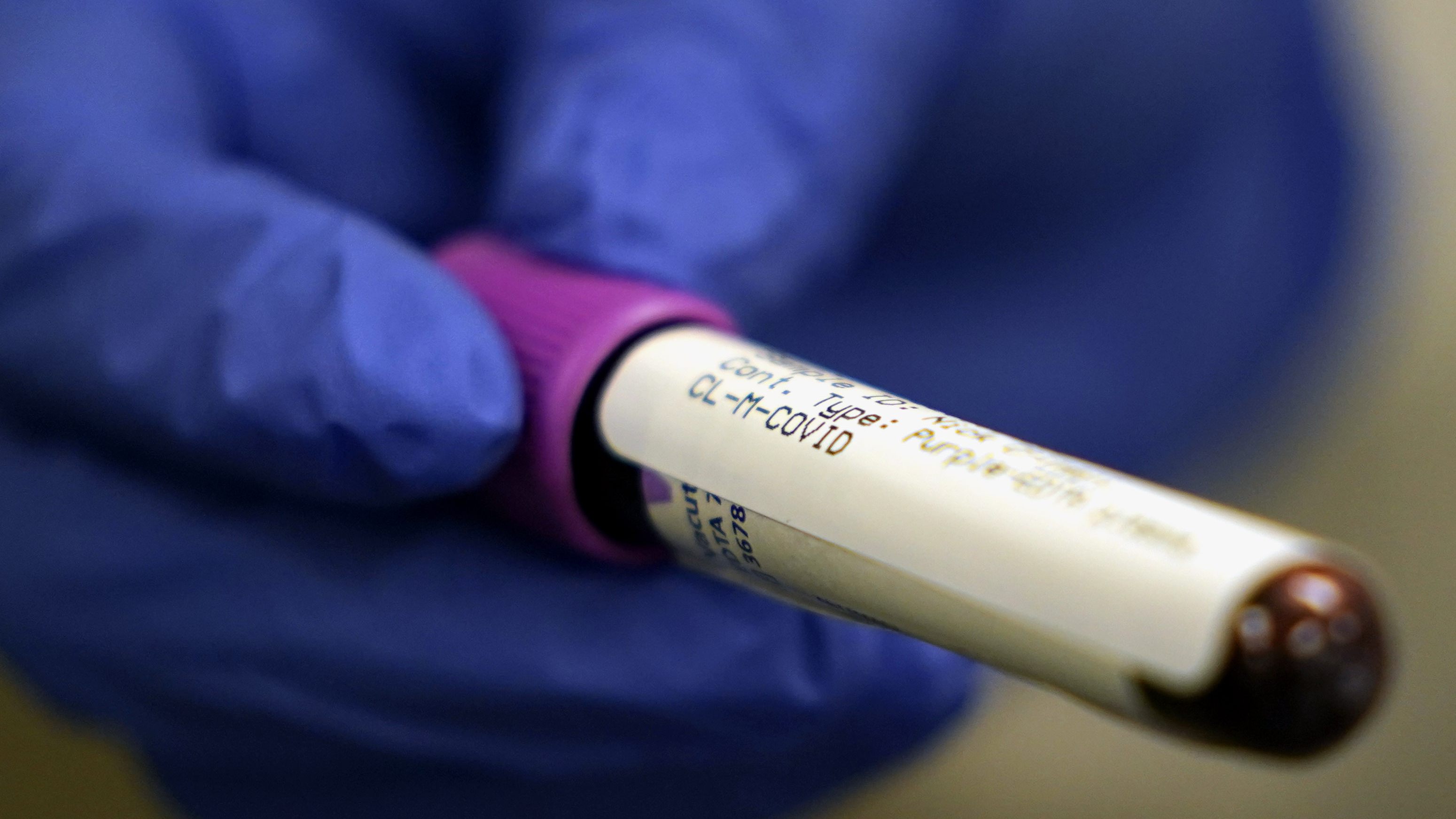 How do tests work?

Donna Farber, professor of Microbiology & Immunology at Columbia University, explained to CGTN Digital that "antibodies specific for SARS-CoV2 can be generated around seven-14 days after infection with SARS-CoV2."

But Farber clarified that "antibody tests are of variable sensitivity and specificity – usually in the range of 90 percent, meaning that both false negative and false positives may occur."

And this where the problem lies since scientists have questioned the reliability of the results. "The initial studies on the antibody test which reported sensitivity and specificity rates were from serum samples from known individuals who had or didn't have COVID disease – so this does not account for the fact that some people infected do not develop antibodies and that some people infected will be asymptomatic, so the real accuracy of the test is likely higher," Farber said.

"When it comes to COVID-19 it is not yet clear how antibodies of any class correlate with immunity and protection from disease," Dr. Anne Spurkland, professor of molecular immunology at the University of Oslo, told CGTN Digital.

"There are numerous examples of viruses that induce antibodies that are not protective against infection, only a sign of infection," explained Spurkland, adding this is exemplified by the fact that hepatitis B patients have antibodies and are virus carriers at the same time.

"WHO is cautioning that immunity tests do not actually measure immunity, but only antibodies detected. These may not be directly correlated to protection," she went on to say.

While it remains unclear whether antibodies confer immunity from a second infection, "it is likely that if you got COVID-19, that fact itself indicates that you have likely developed different types of immune-mediated protection," Farber said.

And this could be helpful in reopening society, by allowing those who lived through the infection to take on tasks that put them in a somewhat larger risk of being re-exposed to the virus. Either because they will not get infected or, at least, not be equally as sick the second time, Spurkland remarked.

However, there is a "worst-case scenario," where "antibodies may also be pathogenic, and reinfection with COVID-19 will be worse, similar to what is seen in the dengue fever," she noted. 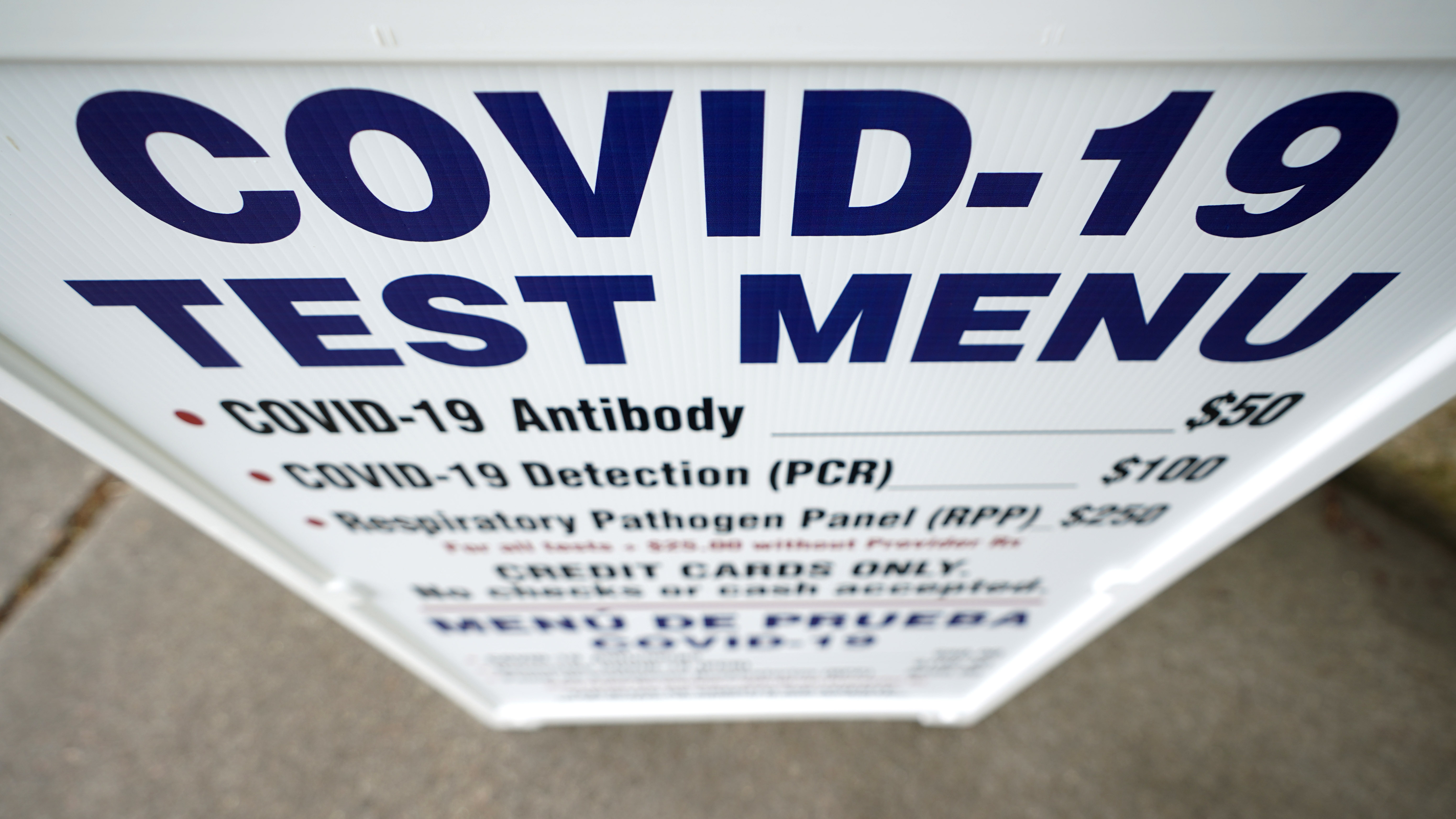 Testing is essential for reopening

But there has been varying results when it comes to antibodies detected in a population.

A few weeks back, the WHO revealed that only two to three percent of the population appears to have antibodies in the blood showing they had COVID-19. This is a very low percentage in comparison with others evidenced in New York State or in the German city of Gangelt.

On April 9, a study from the University Hospital of Bonn, in Germany, showed that 14 percent of 500 blood samples analyzed in Gangelt had antibodies against the virus. In New York City, Governor Cuomo disclosed recently in his regular press conference that in a sample of 3,000 people in that state, 13.9 percent showed COVID-19 antibodies, and in New York alone that rate was 21 percent.

When it comes to different rates of antibodies identified by studies in NYC and Germany, Farber notes that it likely reflects the overall exposure of that population.

"The higher rate in NYC compared to the whole state of New York is not surprising, given the high density of the population in NYC and the higher number of COVID-19 cases and deaths in NYC."

Along the same lines, Spurkland doesn't see any discrepancy because the WHO is referring to the global situation, while the studies were done in locations where the virus spread more widely.

"If only two-three percent has been infected, that means that the virus may come back in new waves of infection," saying that's why it's critical to trace the infected and put them in quarantine.

It seems, for now, social distancing remains the main strategy in overcoming the virus. The other hope falls on getting the antiviral drugs that will allow to treat the infection. And of course, a vaccine.