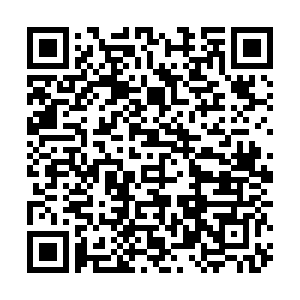 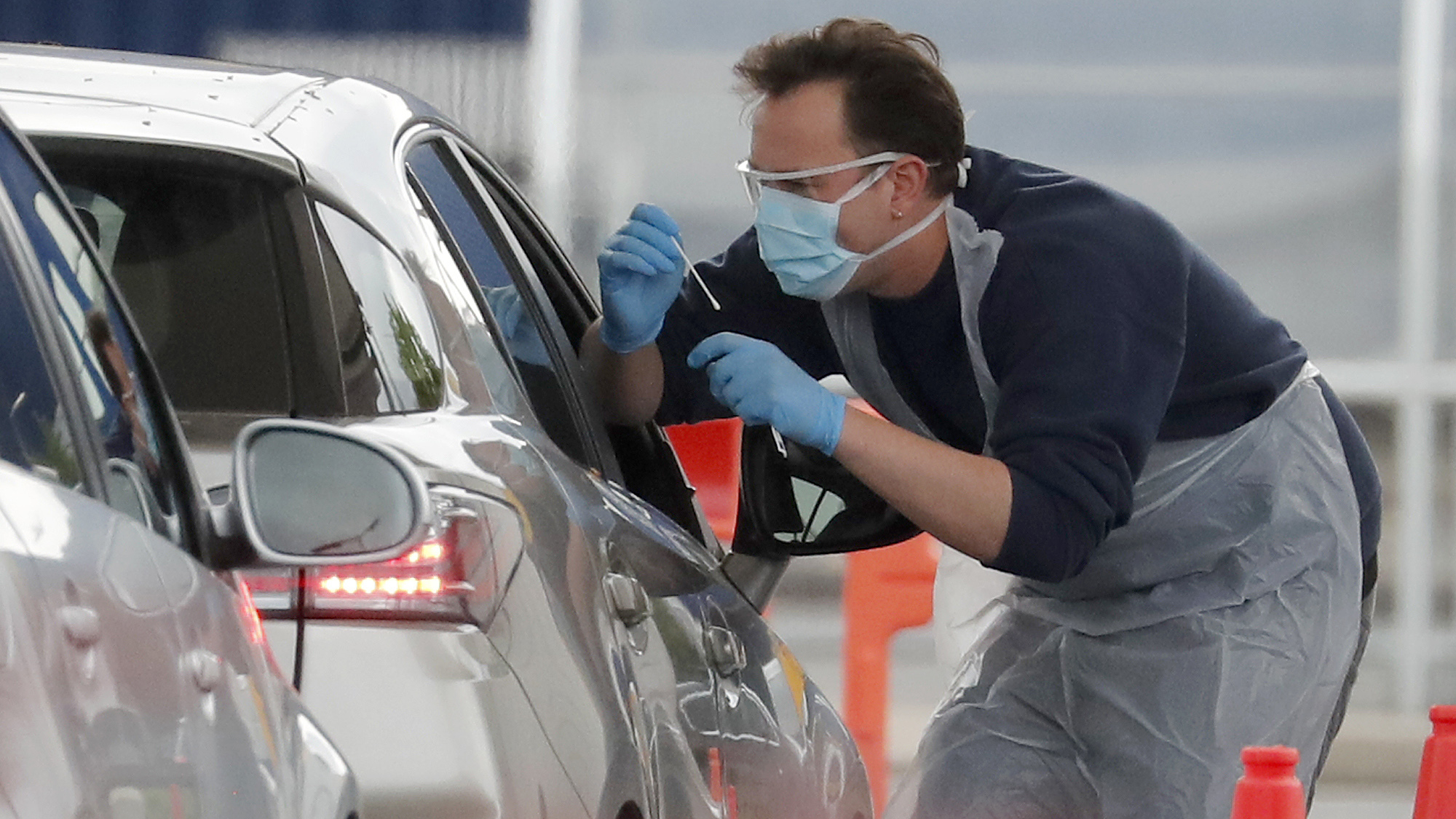 Staff work at a the COVID-19 testing facility at Ikea near the Wembley stadium in London, Wednesday, April 29, 2020. Coronavirus testing is now available for more people in England from Wednesday as the government relaxed rules on eligibility. /AP Photo

Staff work at a the COVID-19 testing facility at Ikea near the Wembley stadium in London, Wednesday, April 29, 2020. Coronavirus testing is now available for more people in England from Wednesday as the government relaxed rules on eligibility. /AP Photo

With coronavirus figures in some European countries improving, many countries are moving to ease some of the lockdown measures in the following weeks. This move is made with caution and gradually since lives continue to be at stake, and the pressure on the national health systems remains high.

To better assess the situation, many countries are embarking on large scale antibody tests to understand better how widespread the virus is, accounting for symptomatic and asymptomatic cases.

By using the tests to evaluate the general exposure of the population to the virus, governments, responsible for deciding when and how to open their economies, can adapt implemented measures.

Donna Farber, professor of Microbiology & Immunology at Columbia University, said to CGTN Digital that "this test provides an accurate assessment of the relative infection frequency in different populations or locations."

In Germany, the Robert Koch Institute is starting testing with the first results expected in May.

According to the press release, the tests aim to identify the proportion of people that might already be immune - at least for some time - and how widespread the virus is. This includes people that might have been infected without realizing it.

"We expect these studies to give us a more precise picture of the SARS-CoV-2 events in Germany," said Prof. Lothar H. Wieler, president of the RKI, noting that antibody studies are critical to understanding the situation and the effectiveness of the measures taken.

The Helmholtz Centre for Infection Research (HZI) in Braunschweig, Germany, is also set to coordinate a study to investigate unrecognized Covid-19 immunity in the population beyond the SARS-CoV-2 infections recorded. The center aims to analyses anonymous sera from more than 100,000 donors.

Portugal is to test 2,000 people, including 350 children, in partnership with private labs. Participants will be asked to donate an additional sample of blood when they go for routine blood analysis and fill a questionnaire. Samples from symptomatic and asymptomatic patients will be separated. Tests will start next month.

With the number of cases and deaths in the UK remaining on an upward trend, the country is commencing a large-scale study with 300,000 participants. It aims to see who had the virus and how many might have some immunity.

The first wave of testing will include 25,000 people, and then in the space of one year, a total of 300,000 will be tested. The plan stated that participants would be asked to take further tests every week for the first five weeks, then every month for one year.

On April 23, Italy began an antibody testing program in the northern region of Lombardy, at the epicenter of Europe's worst coronavirus outbreak. Regional Commissioner Giulio Gallera said that 20,000 antibody tests would be carried out daily in the region.

According to Reuters, serological tests on intravenous blood samples, using a kit designed by diagnostics specialist Diasorin, will be carried out in 14 of the worst-hit areas of Lombardy before being extended to the whole region after April 29. These tests are quicker and simpler to administer.

Lombardy followed neighboring regions of Veneto and Emilia-Romagna, which began testing in early April. Italy plans to test 150,000 people in its 20 regions.

The country is expected to begin easing the national lockdown from May 4.