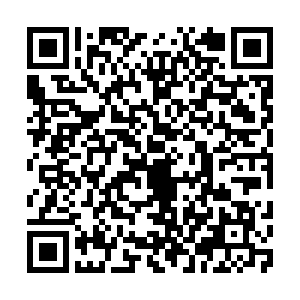 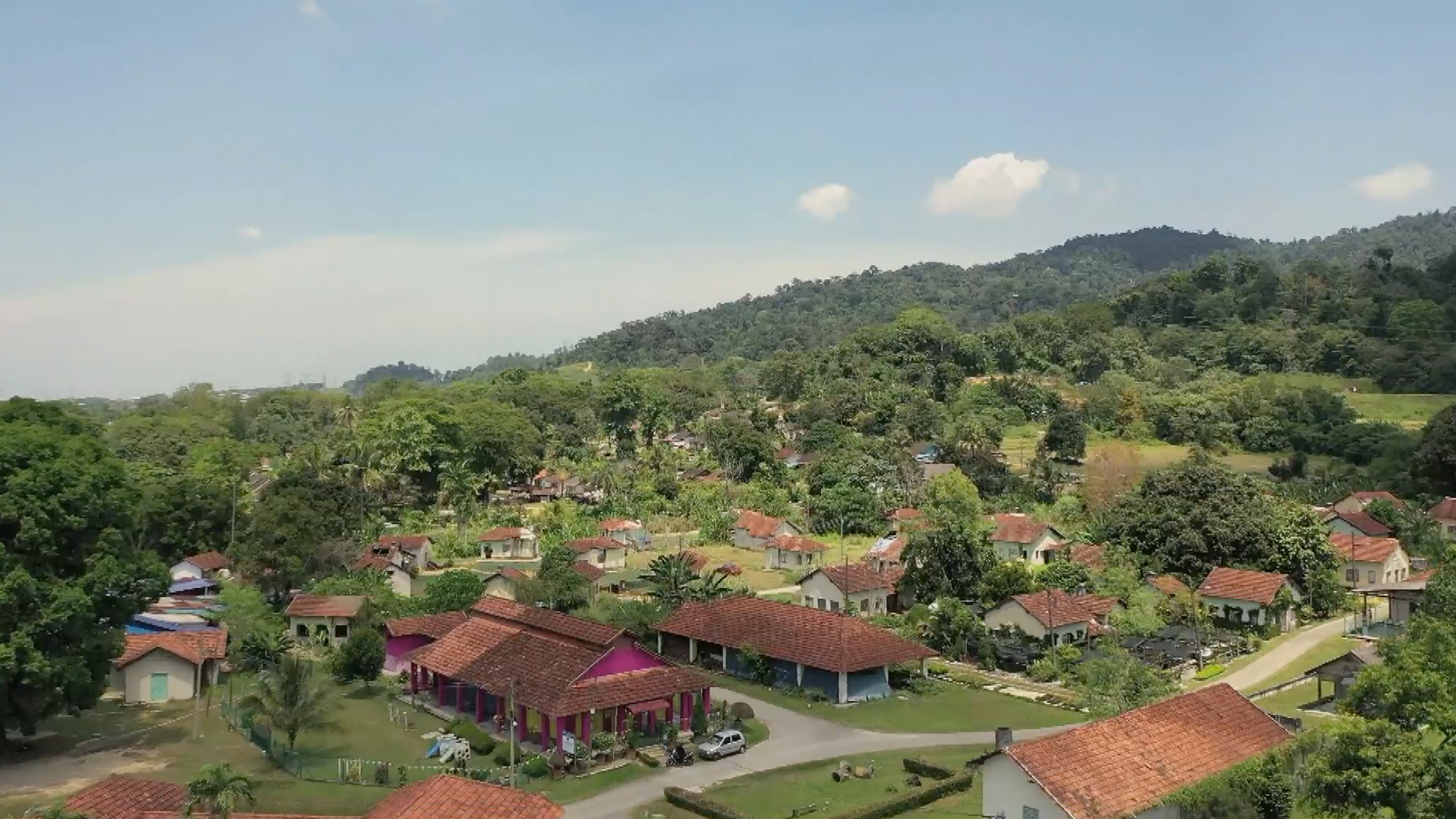 Forced quarantine, social distancing and other similar restrictions faced by people these days due to fears surrounding COVID-19 are nuisances that many leprosy patients had to face for decades.

Back when there was no cure, many shunned those with the disfiguring disease, being afraid that it was highly contagious, or even hereditary. So, many with leprosy were forcibly confined in colonies like Malaysia's Valley of Hope, until the late 1960s when forced segregation ended.

Babies born to parents with leprosy were immediately taken away out of fear of contagion, either by charities or for adoption.

Today, thanks to TV journalist and activist Tan Ean Nee, some of these children have reunited with their parents.

The Valley of Hope does not take in new patients but remains home to former patients who have recovered and decided to stay on.

Tan Ean Nee hopes the settlement can be preserved and is striving to get it recognized as a UNESCO World Heritage Site.