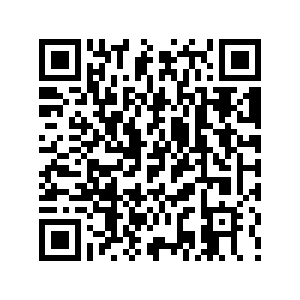 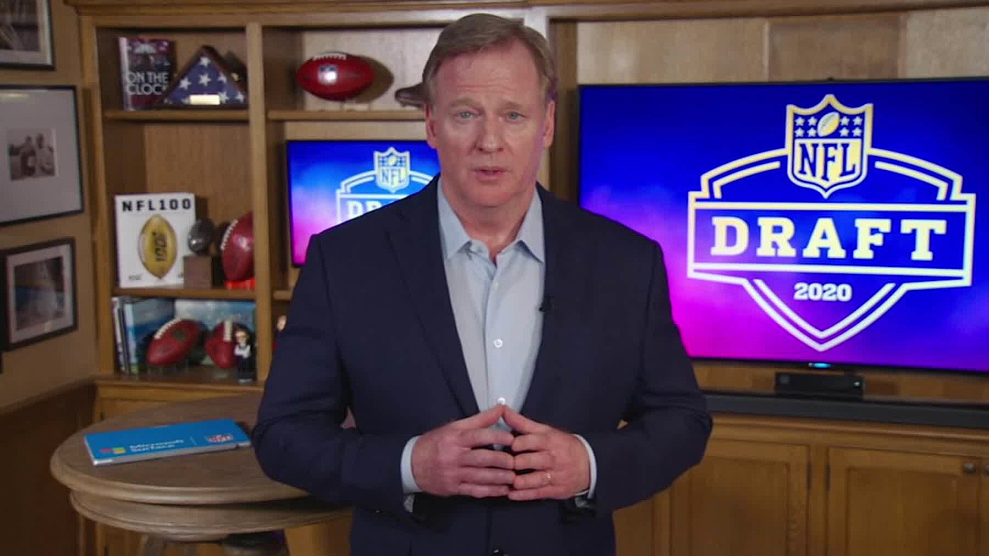 NFL commissioner Roger Goodell speaks from his home in Bronxville, New York during the first round of the 2020 NFL Draft, April 23, 2020. /VCG

NFL commissioner Roger Goodell speaks from his home in Bronxville, New York during the first round of the 2020 NFL Draft, April 23, 2020. /VCG

National Football League (NFL) commissioner Roger Goodell has waived his salary as part of a package of measures put in place to help the league reduce costs during the coronavirus pandemic, U.S. reports said Wednesday.

Goodell, believed to be the highest paid sports administrator in the world, had voluntarily requested his paycheck be slashed to zero last month, which the league's compensation committee approved, ESPN reported.

Goodell signed a five-year contract extension in 2017 which was reportedly worth 200 million or 40 million U.S. dollars annually, with bonuses and incentives accounting for the bulk of that figure.

"It is important to note that the Commissioner and his staff took the initiative to implement these measures as responsible steps in light of the economic uncertainty facing all businesses," Rooney wrote.

"Obviously, these are steps we all would prefer not to have to take, and the League office remains committed to planning for a full season in 2020.

"In addition to the steps outlined in the memo, last month the Commissioner requested that he voluntarily reduce his salary to zero, which went into effect earlier this month."

Goodell's memo meanwhile detailed plans for pay reductions and furloughs of NFL employees who were unable to work from home.

"We hope that business conditions will improve and permit salaries to be returned to their current levels, although we do not know when that will be possible," Goodell wrote in the memo.

"The economic consequences for our country have been substantial ... It is clear that the economic effects will be deeper and longer lasting than anyone anticipated and that their duration remains uncertain."

The NFL remains the most popular and most profitable sports league in the U.S., generating a whopping 16 billion U.S. dollars in revenue in 2018.