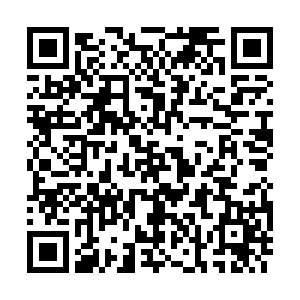 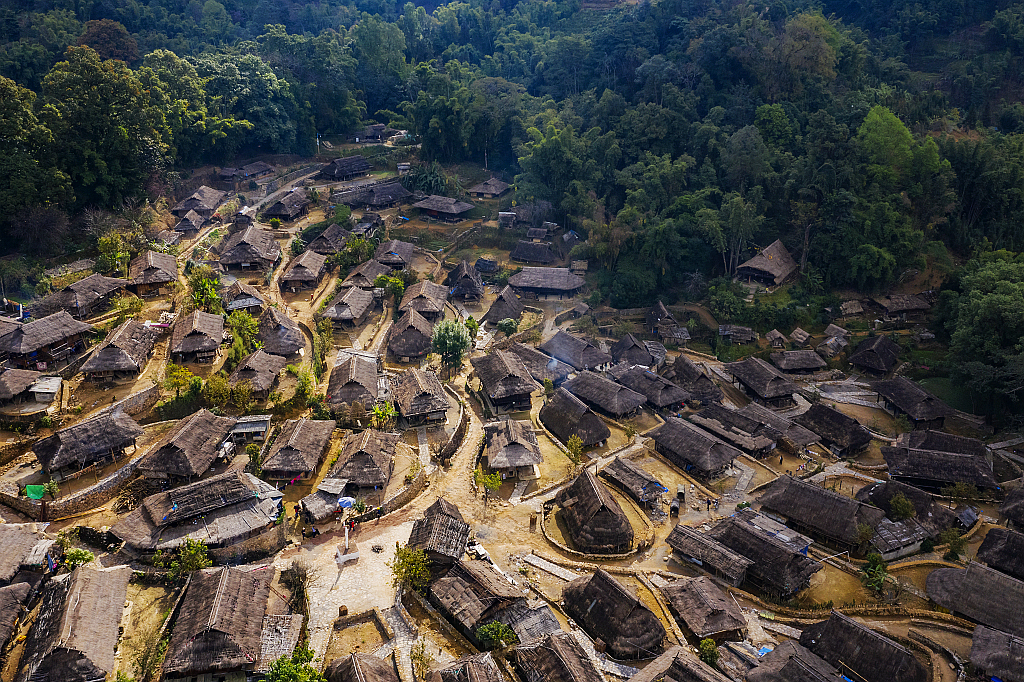 An aerial view of a remote village in the China-Myanmar border city of Lincang, southwest China's Yunnan Province. /VCG

An aerial view of a remote village in the China-Myanmar border city of Lincang, southwest China's Yunnan Province. /VCG

Massive objects dating back to the Ming and Qing dynasties (1368-1911) were brought to light during an archaeological excavation that started last November, according to the provincial institute.

The findings include more than 900 small artifacts, such as bronze ware, pottery and porcelain, as well as over 10,000 pieces of fragmentary building materials like brick and tile, which were excavated in three cultural relic sites: the ruins of Mangdeng Buddhist temple, Mangzhen pagoda and Mengsa Chengzi village.

According to Min Rui, a researcher of the institute, based on the research of the strata and the unearthed relics, archaeologists found the three sites all belong to the Ming and Qing dynasties, and the findings in the Mangdeng Buddhist temple, one of the most significant sites for Buddhism discovered in the region, are helping to shed light on local religious culture.

Noting that the excavation site is located in the border area, where some minority groups live, Min believes that the discovery will provide rich information for understanding local people's production and living situations, social structure, funeral customs, urban architecture, Buddhist culture and foreign exchanges in the region during ancient times.