Pompeo's political coercion against the WHO is a global threat 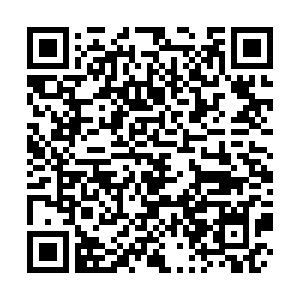 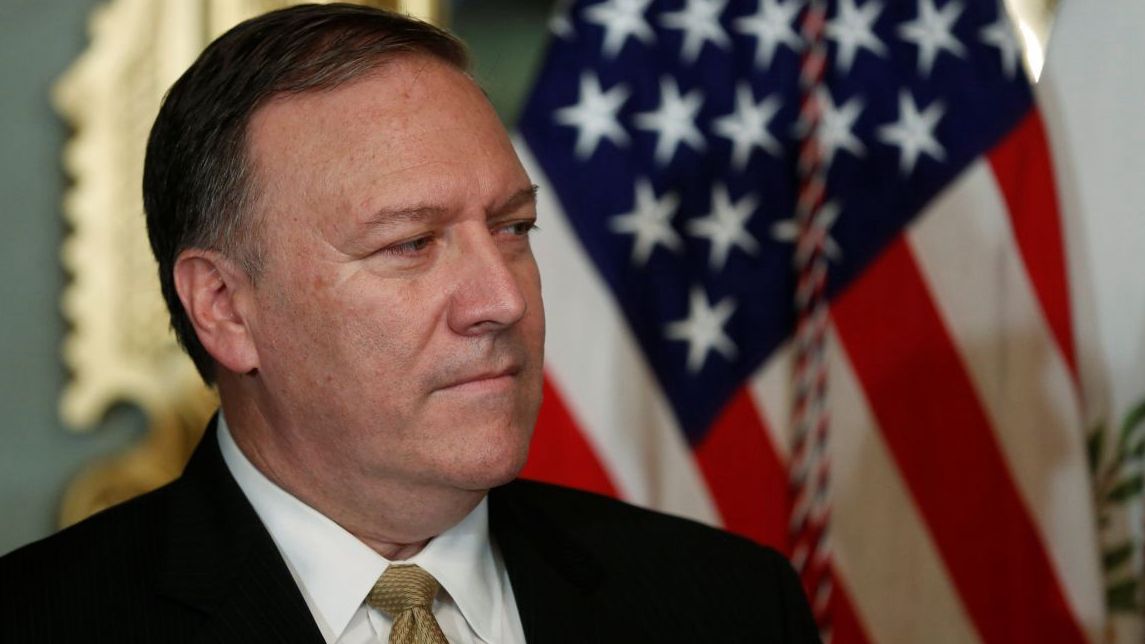 U.S. Secretary of State Mike Pompeo launched another attack against the World Health Organization (WHO) on Wednesday, accusing it of failing in its coronavirus prevention and control mission. He also blamed the United Nations (UN) agency for failing to use American taxpayer's money in the best way to deliver real outcomes.

His move to exert political coercion against the UN's health body is nothing short of another buck-passing attempt to deflect criticism from the Trump administration's mishandling of the pandemic. Furthermore, it exposes Pompeo's contempt that moves him to trample over international organizations and rules, as well as his hegemonic intention to promote unilateralism.

As the most important multilateral institution in global public health, the WHO has performed its duties professionally, pragmatically and efficiently since the outbreak. It has played an irreplaceable role in safeguarding public health worldwide and has won wide recognition from the international community.

Two days after receiving China's warning about an unknown pneumonia outbreak, the WHO alerted the entire world. Since January 7, it has been regularly informing public health officials around the world, including the United States, through telephone conferences about the ongoing situation. In February, the WHO sent a joint mission for field investigation in China that was composed of a team including two American experts.

The WHO Emergency Committee, which also includes U.S. experts, has been pivotal in making recommendations during the pandemic. According to a report carried by The Washington Post, Martin Cetron, director of the Division of Global Migration and Quarantine at the U.S. Centers for Disease Control and Prevention, provided advice that guided the WHO's decision to declare the outbreak a public health emergency of international concern.

All these facts show that Washington had smooth access to WHO information regarding the coronavirus. However, the White House failed to declare a national emergency until March 13, over 40 days after the health organization issued its global warning. As the country's top diplomat, Pompeo's accusation against the UN agency is groundless. As many sections of the U.S. media have pointed out, the state secretary's indifference to the early warnings and failure to perform his duties contributed to the rapid spread of the virus across the country.

As the pandemic situation worsens, Pompeo is still focusing his attention on smearing others. He's committed himself to deliberately distorting the WHO's objective assessment of the Chinese response to the emergency, repeatedly attacking China's effective prevention and control measures, misleading public opinion, and damaging the collective cognitive immunity of American society. The consequence saw the United States squander its window of opportunity for pandemic prevention and control.

By fermenting the idea of cutting funding to the WHO and founding another agency to replace it, Pompeo is engaging in diplomatic blackmail, which is detrimental to global cooperation fighting the virus. This irresponsible behavior has drawn condemnation from around the world.

UN Secretary-General Antonio Guterres has stressed that now is not the time to cut WHO funding as the world fights the coronavirus pandemic. The European Union's foreign policy chief Josep Borrell said there is no reason to justify the U.S. move, while billionaire philanthropist Bill Gates called the decision "as dangerous as it sounds".

The Trump administration has been taking unilateral actions, quitting such international organizations and treaties as UNESCO, the UN Human Rights Council and the Paris Agreement on climate change, deeming them all useless to Washington. The White House's actions have seriously hampered the process of the international community working together to meet major challenges.

Secretary Pompeo has been facilitating such unilateralism since taking office two years ago, causing numerous problems to international society. His obsession with placing political prejudice and Cold War thinking above professionalism offers a clear answer as to why the world's only superpower has had the highest number of infections and fatalities in this global health crisis.