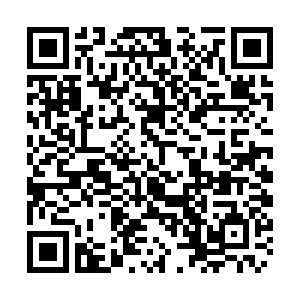 Vice Foreign Minister Le Yucheng said China firmly opposes so-called international investigation based on the presumption of guilt regarding the origin of the COVID-19 virus, according to a transcript released on the Foreign Ministry's website Thursday.

Le made the remarks in an exclusive interview with the National Broadcasting Corporation of the United States Tuesday.

"We are candid, and we are open. We support professional exchanges between scientists, including exchanges for reviewing and summarizing experiences," Le said. 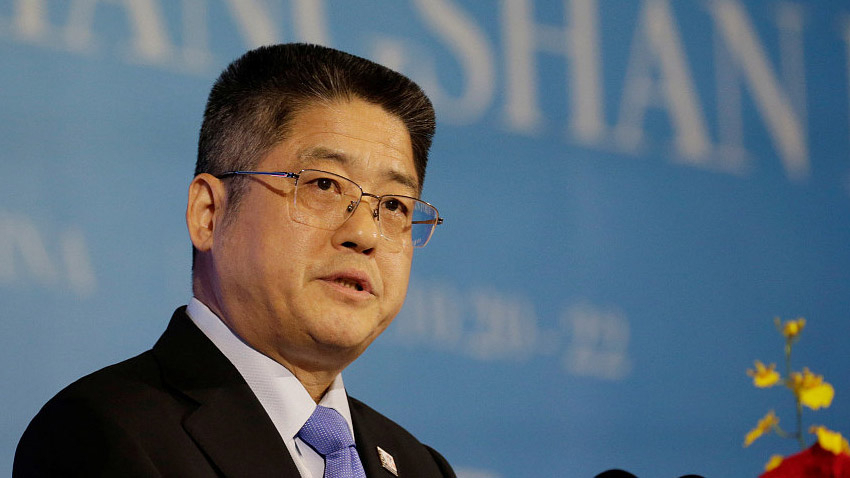 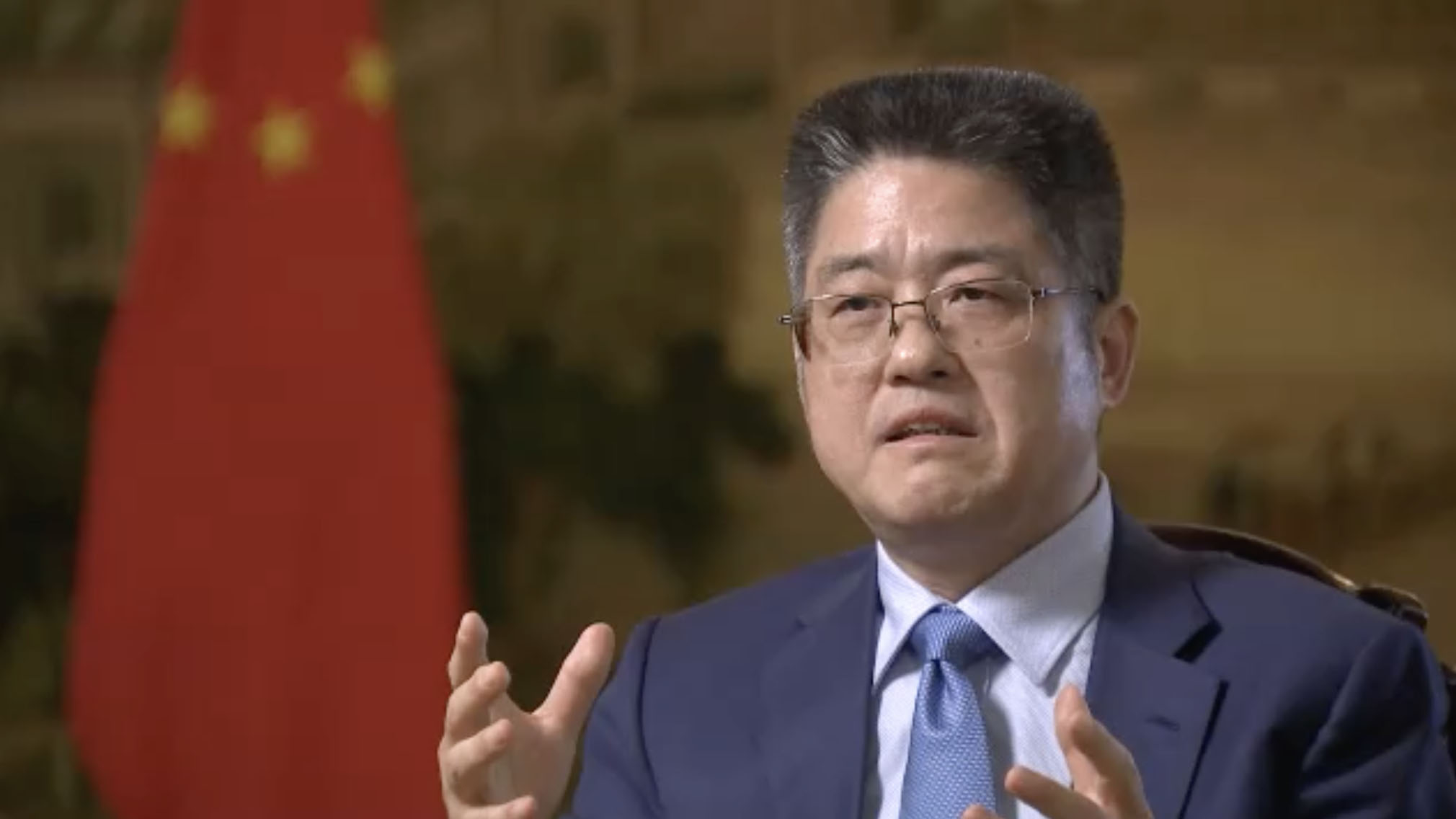 "What we oppose, however, is unfounded charges against China," he said, adding that one should not accuse China first and then run so-called international investigations just to make up the evidence.

China has been open with virus information release

Le emphasized that China has been open, transparent, with good faith, and truthful when it comes to the release of data, adding that what China has done can withstand scrutiny.

"There is no need for cover-ups. This is all about real people. It is literally impossible to hide anything. On the contrary, some countries once said that COVID-19 was just a common flu, and in fact, that is cover-up."

"The revision of the case numbers was done out of a sense of responsibility. It is also a common international practice. To my knowledge, New York also revised its local case numbers recently. The numbers we have released point only to the effectiveness of China's response efforts. What they reflect is China's experience, not China's cover-ups," he said. 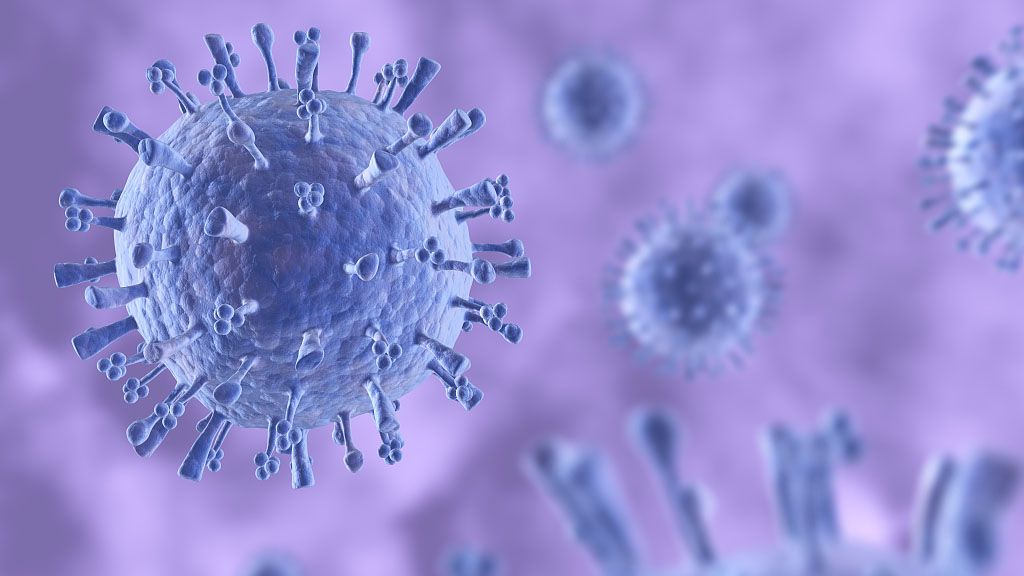 Listen to experts rather than politicians

Speaking of the origin of COVID-19, Le said the virus can be really cunning, and its source is a serious and complex matter of science that must be studied by scientists and medical experts.

"Something strange now is that a few political figures, who supposedly are economists and intelligence people, are giving sensational accounts of the source of COVID-19. It is widely confirmed by experts that COVID-19 is not from labs. But some politicians are so insistent on the assertion of COVID-19 coming from a lab in Wuhan. Isn't this preposterous?" Le said.

"A joint statement by 27 professional experts published at the Lancet, a world-class medical journal, also reaffirms that COVID-19 has a natural origin, and is not artificially synthesized. We need to listen to experts, rather than politicians. We need to respect science and refrain from resorting to conspiracy theories," he stressed.

Holding China accountable for COVID-19 is a preposterous political farce

"A virus can come and go without any trace. It can appear in any place in the world. Holding China accountable for the spread of COVID-19, or even demanding reparations from China, is a preposterous political farce," Le said.

"It has no legal basis. There is no international law that supports blaming a country simply for being the first to report a disease. Neither does history offer any such precedent," he continued.

"It runs counter to common sense."

"China was among the countries hit by the first wave of COVID-19. China has suffered enormous losses and made big sacrifices in curbing the virus. We have gathered important experience, gained precious time and made a big contribution for the world's battle against the virus. What China deserves is fair recognition, not groundless accusation," he added. 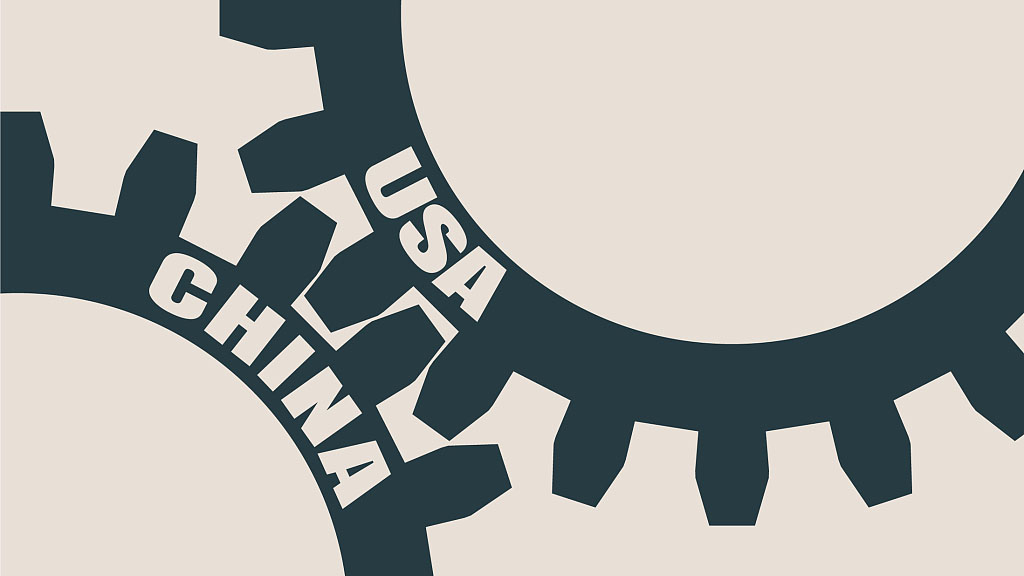 COVID-19 is the true enemy

The National Security Strategy issued in the U.S. at the end of 2017 described China as a "strategic competitor." Some in the U.S. used that as a basis to paint China as an enemy, clamoring for a whole-of-government and multi-pronged posture against China, Le said.

He said COVID-19 is the true enemy, not China. The virus has claimed 56,000 lives in the U.S., and China is a partner fighting the virus alongside the U.S.

If the U.S. had taken the virus and other non-traditional security threats as its major enemies since 2017, things might have been different today in the U.S. and beyond, he continued.

The China-U.S. relationship, being such an important relationship between two major countries, should not be defined or handled in a way that serves only the purpose of one election. Nor should an election be used as an excuse to shift groundless blame to China, undermine China-U.S. cooperation or pit the two peoples against each other, the vice minister said.

"We need to step forward to: first, maintain frequent communication between our leaders as well as dialogue and coordination between the relevant departments on both sides; second, advance practical cooperation in all areas; and third, promote international cooperation on COVID-19 at multilateral platforms. At the same time, we must reject: No.1, stigmatizing China and politicizing the virus issue; No.2, disruptions or damage to bilateral cooperation; and No.3, a zero-sum game in the context of COVID-19," he said. 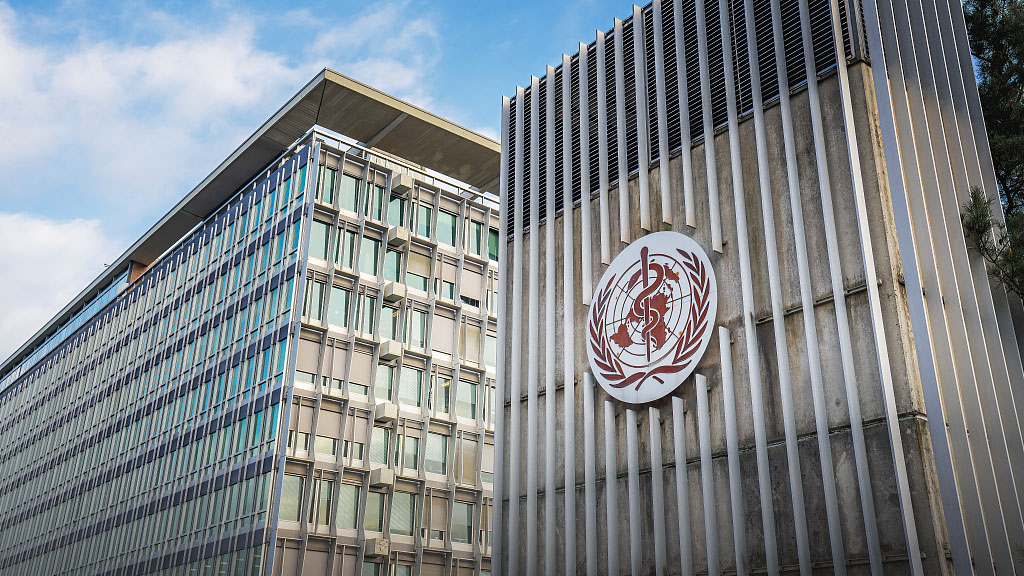 WHO does not center around any particular country

Speaking of the role of the World Health Organization, Le said the WHO has done a great job in living up to its duties and responsibilities. It is professional, responsible and highly efficient.

"It is devoted to protecting lives and health of mankind. Its performance has been widely applauded by the international community. Besides the United States, I have not heard any leaders and any international organizations criticizing WHO's performance," Le said.

"The U.S. decision to halt financial contribution to the WHO is not a wise one. At this critical moment, what the U.S. needs to do is to focus on combating the virus, instead of opening fire at the WHO, which is coordinating the international efforts in fighting the virus."

"By so doing, the United States actually has chosen to pit itself against the whole world. Such moves will only undermine WHO's efforts to coordinate the international response and save lives, especially the response in developing countries, African countries in particular," he added.