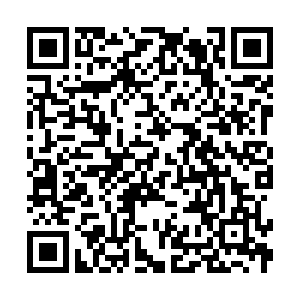 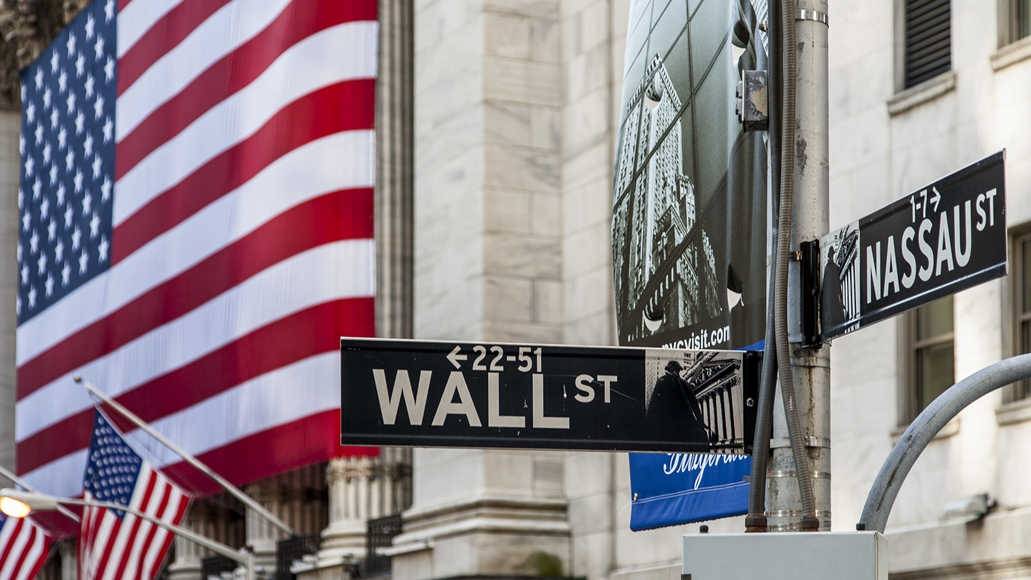 MSCI's gauge of stocks across the globe gained 2.35 percent. Major U.S. averages ended up well over 2 percent, while the pan-European STOXX 600 index rose by 1.75 percent.

A top U.S. health official said Gilead Sciences Inc's antiviral drug remdesivir is likely to become the standard of care for COVID-19 after early results from a clinical trial showed it helped certain patients recover more quickly from the illness caused by the coronavirus.

The development of treatments for the virus has been seen by market strategists as critical as they could help countries emerge from self-imposed lockdowns aimed at curbing the outbreak that have crippled economies.

"While we wait for a vaccine, we are looking out for anything that will help us get back into society, and we're all hanging on this data on a day-by-day basis," said Linda Duessel, senior equity strategist at Federated Hermes in Pittsburgh.

The Federal Reserve left interest rates near zero and repeated a vow to use its "full range of tools" to shore up the U.S. economy amid an ongoing coronavirus pandemic that will not only slam growth in the near term but pose "considerable risks" in the medium term as well.

"The more significant comment is that the Federal Open Market Committee (FOMC) is concerned about the downside risk to the economic outlook over the medium term, suggesting they will remain extraordinarily accommodative in policy for several years to come," said Guy LeBas, chief fixed income strategist at Janney Montgomery Scott in Philadelphia.

Indeed, data on Wednesday showed the U.S. economy contracted in the first quarter at its sharpest pace since the Great Recession, falling at a 4.8-percent annualized rate.

As the heart of first-quarter corporate results season arrives, Google parent Alphabet's shares jumped by 8.9 percent after the company said a drop in Google ad sales steadied in April, with shares of other tech titans also rallying. Boeing shares rose by 5.9 percent after the planemaker's report.

In Europe, shares of automakers were lifted after German carmaker Daimler forecast operating profit at its Mercedes-Benz Cars & Vans division above the prior-year level and rival Volkswagen said it expected to be profitable on a full-year basis.

Investors across the world are growing confident the COVID-19 pandemic may be peaking as parts of the United States, Europe and Australia gradually ease restrictions. New Zealand this week allowed some businesses to reopen.

In currencies, the dollar index, tracking the greenback against six major peers fell by 0.339 percent, with the euro up 0.5 percent to 1.0872 U.S. dollars.