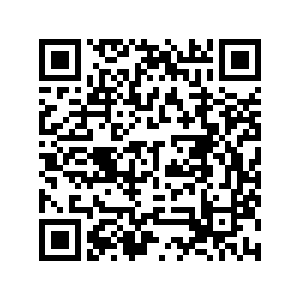 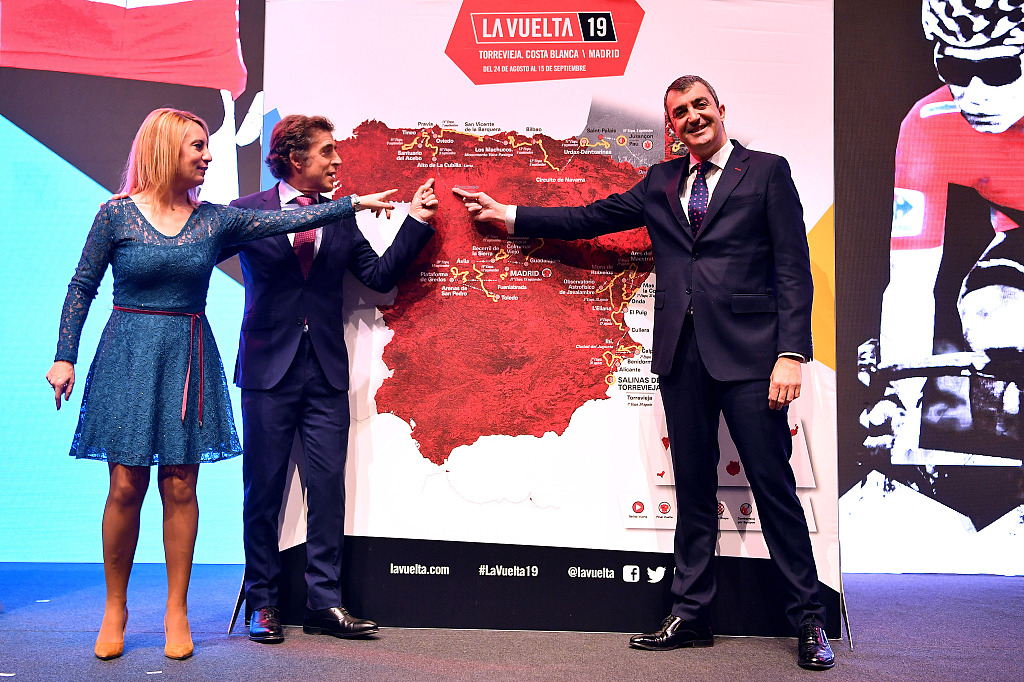 This year's Tour of Spain will not start in the Netherlands as planned because of the coronavirus crisis and will be reduced from 21 to 18 stages, organizers said on Wednesday.

La Vuelta, or Tour of Spain, was scheduled to begin on August 14 in Utrecht, Netherlands, and finish on September 6 in Madrid but the race has been postponed to a date as yet unknown due to the COVID-19 pandemic.

The event will now depart from Irun, a town in Spain's Basque Autonomous Community, and it will be the first time the Vuelta features fewer than 21 stages since a 19-stage race was completed in 1985.

A statement from the race organizers said the decision has been "not to replace the first three stages, which were going to cover the Dutch regions of Utrecht and North Brabant before starting the Spanish round with the Irun-Alto de Arrasate stage."

The International Cycling Union (UCI) suspended competitive racing until August 1 and said the Tour de France, initially due to be held in July, had been postponed to August 29-September 20. 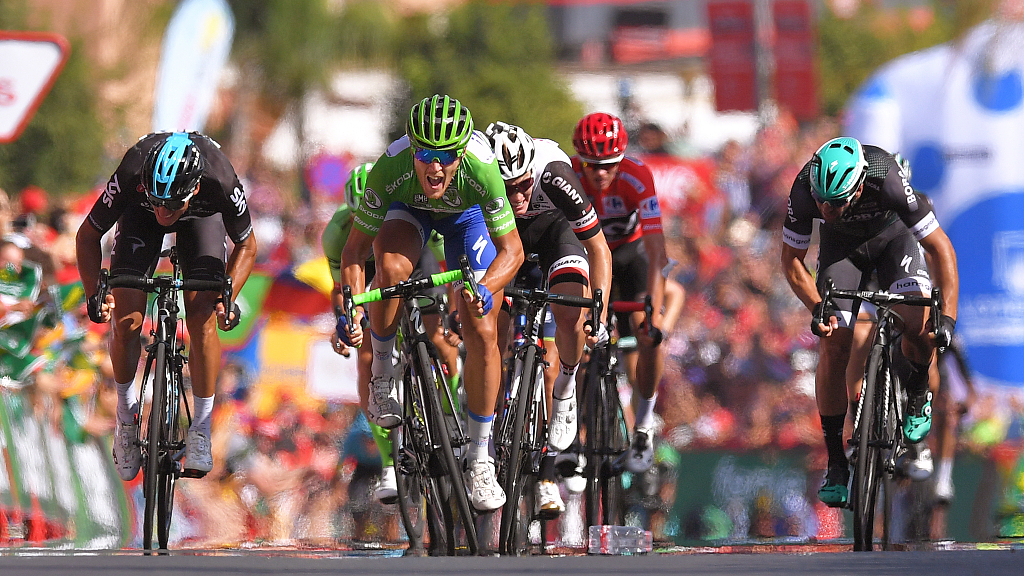 "This has been communicated to the UCI so the body responsible for the regulation of cycling can work on the reorganization of the calendar with a 20-day Tour and not 23 as initially planned," the statement added.

"It is obvious that when you design the race, you do not expect not to have to make changes of this magnitude, but we have to be sensitive with the current situation and we have to assume that it is very difficult to substitute an official start at this point for all the planning and logistics involved," said the director of La Vuelta, Javier Guillen.

The 2021 start has already been allocated to Burgos in northern Spain. Organizers said they hoped to start the 2022 race in the Netherlands instead.