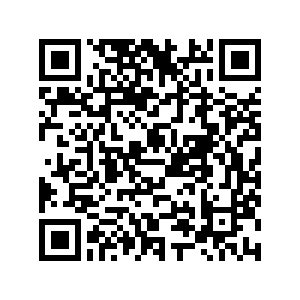 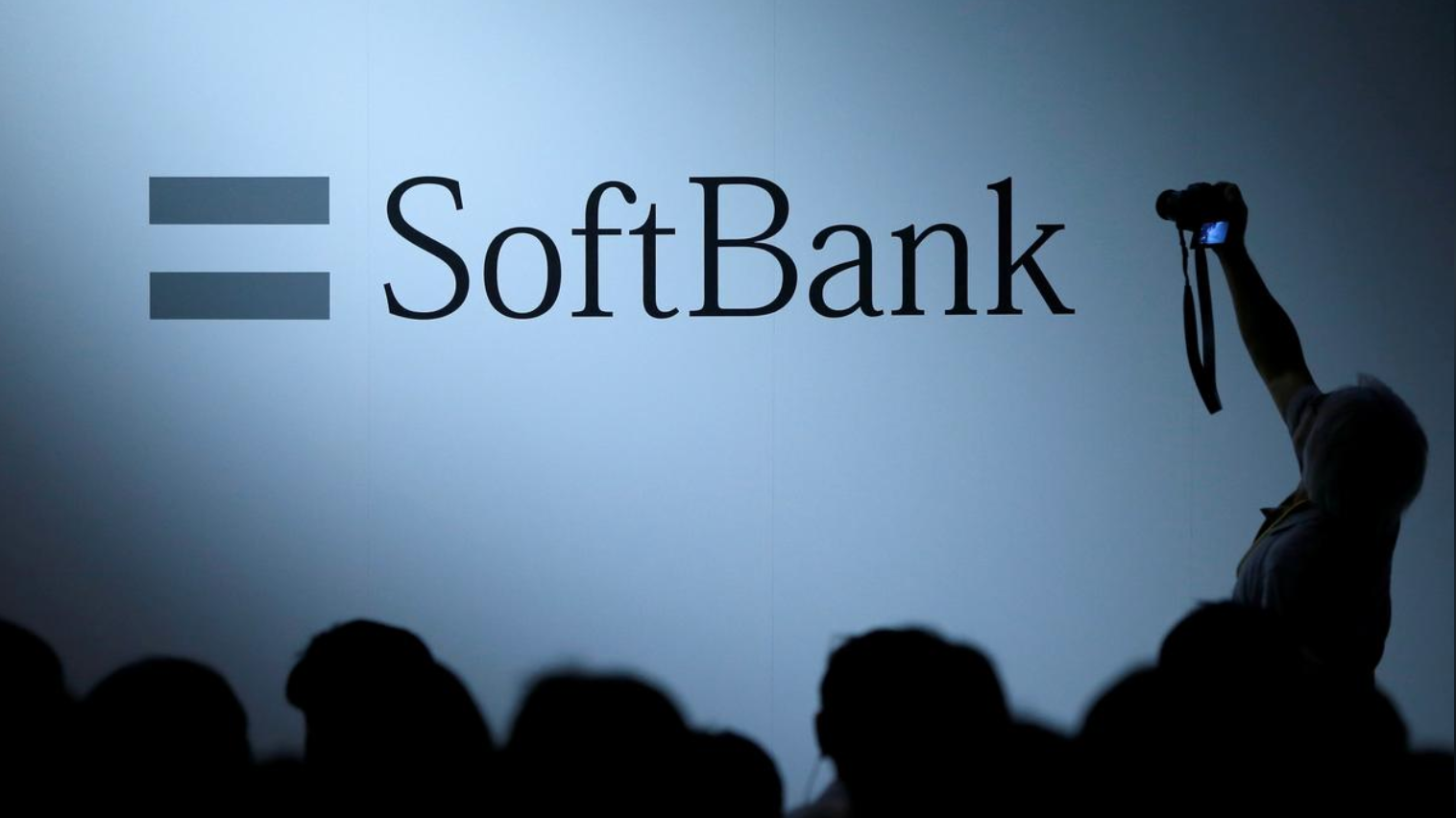 SoftBank Group Corp said it sees a loss of around 700 billion yen (6.6 billion U.S. dollars) for the year ended March on the portion of its WeWork investment held outside the Vision Fund, as the virus compounds woes at one of the firm's biggest bets.

The hit extends the group's expected net loss to 900 billion yen as investments made via the 100 billion U.S. dollars fund sour, with the latest writedown illustrating how the group is racing to keep pace with the deteriorating value of its portfolio.

SoftBank is embroiled in a legal dispute with directors at WeWork after backing out of a 3 billion U.S. dollars tender offer agreed when it bailed out the office-sharing firm following a flopped IPO attempt last year.

The tech conglomerate has poured more than 13.5 billion U.S. dollars into WeWork, one of a string of troubled bets by CEO Masayoshi Son that have laid waste to SoftBank's full-year earnings.

The group maintained its forecast of a record annual operating loss of 1.35 trillion yen announced earlier this month.

The darkening future for WeWork with customers in lockdown comes as deep-seated problems from SoftBank's cash-fuelled push for rapid expansion are being compounded by the coronavirus outbreak.

SoftBank shares pared gains to close up 0.5 percent compared to a 2.1 percent rise in the benchmark index N255. The group has launched a record 2.5 trillion yen buyback to support its share price. CEO Son uses his SoftBank shares as collateral for loans.

The highly leveraged conglomerate has been forced into selling major assets to raise funds, but could receive a big boost from the Bank of Japan's plan to expand corporate bond buying, which would support its predilection for borrowing.

SoftBank was sitting on around 160 billion U,S, dollars of interest-bearing debt at the end of December and has seen yields on its bonds rise as high as 4.5 percent this month.

Portfolio companies are continuing to retreat from a SoftBank-cash fueled push for breakneck growth, with Indian hotel chain Oyo planning to offload more properties around the world, people familiar with the matter told Reuters this week.