The U.S. needs to open up about its biological laboratories in the former USSR
Andrew Korybko 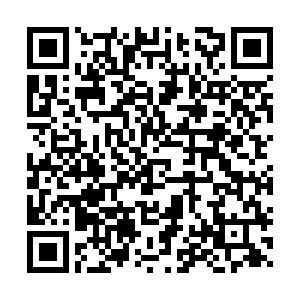 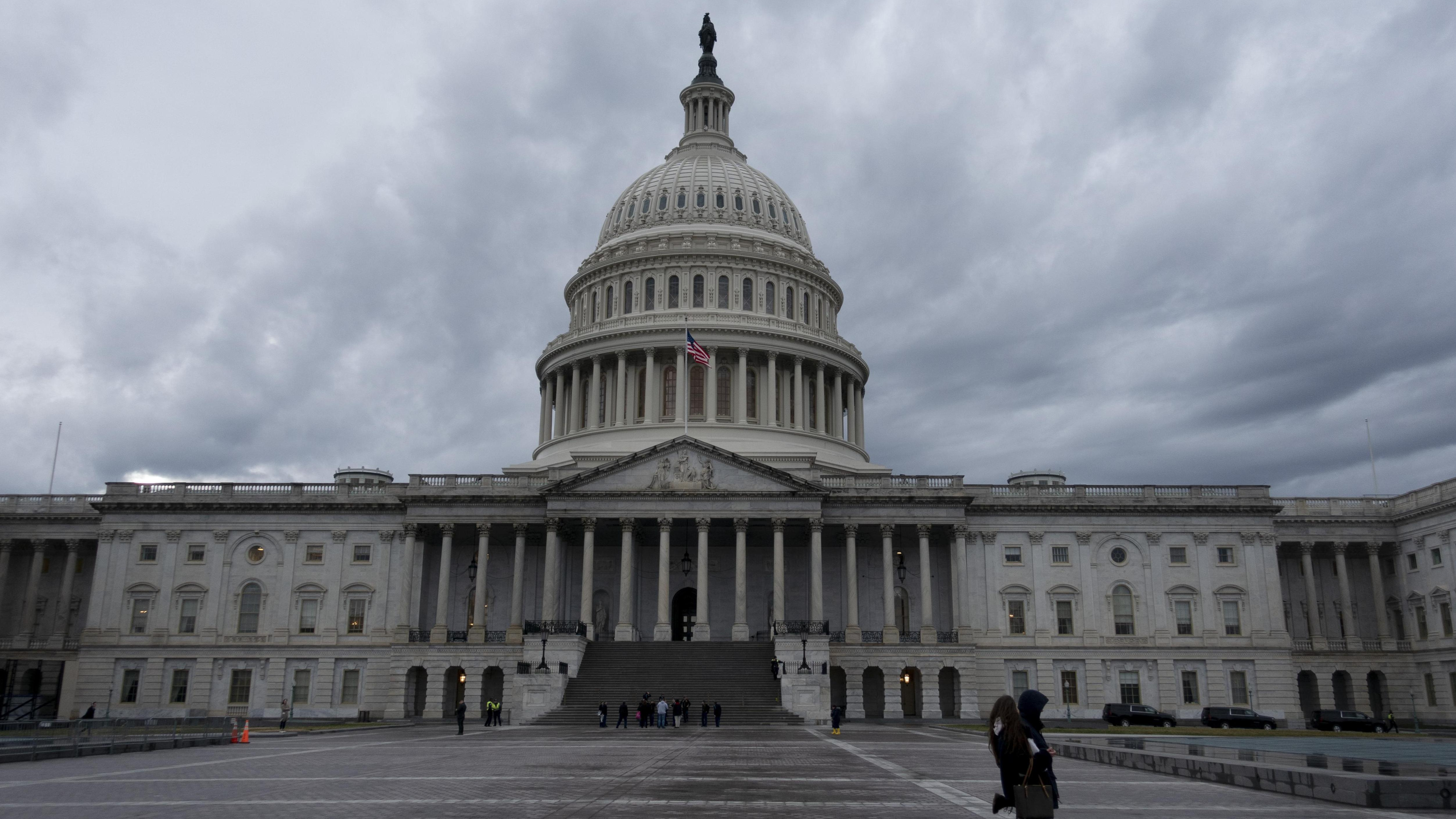 China and Russia are in agreement about the potential danger that the U.S. biological laboratories in the former USSR might pose for the broader region.

Chinese Foreign Ministry spokesperson Geng Shuang seconded his Russian counterpart's earlier statement about how these facilities might be developing dangerous pathogens, adding that "The United States has created many laboratories in the territory of the former Soviet Union, which evokes serious public worries in the neighboring countries concerned." It's imperative that the U.S. is fully transparent about what it's testing in those laboratories given what's at stake for the world.

It's certainly odd that the U.S. set up such facilities far away from its own borders instead of inviting experts from those countries to carry out research in labs that are already established in its own territory.

Russia has long suspected that the U.S. activities there are aimed at bringing those states under its influence. It's also extremely worried, however, about the possibility of a reckless accident in those comparatively insecure laboratories resulting in a deadly outbreak that spreads throughout the region.

It is the responsibility of every government to prepare for such worst-case scenarios, hence the concern shared by China and Russia.

This issue has become more significant than ever in the context of COVID-19 after the world learned just how rapidly a pandemic can spread across the world despite the best efforts to stop it.

China's capabilities in containing such contagions are far and above those of the former Soviet states in which the U.S. has established its biological laboratories. Russia is concerned that an accident in those facilities could be disastrous for not only the wider region, but even the entire world.

This is especially the case since those laboratories aren't considered to be anywhere as secure as China's, Russia's, or the U.S.'s own. 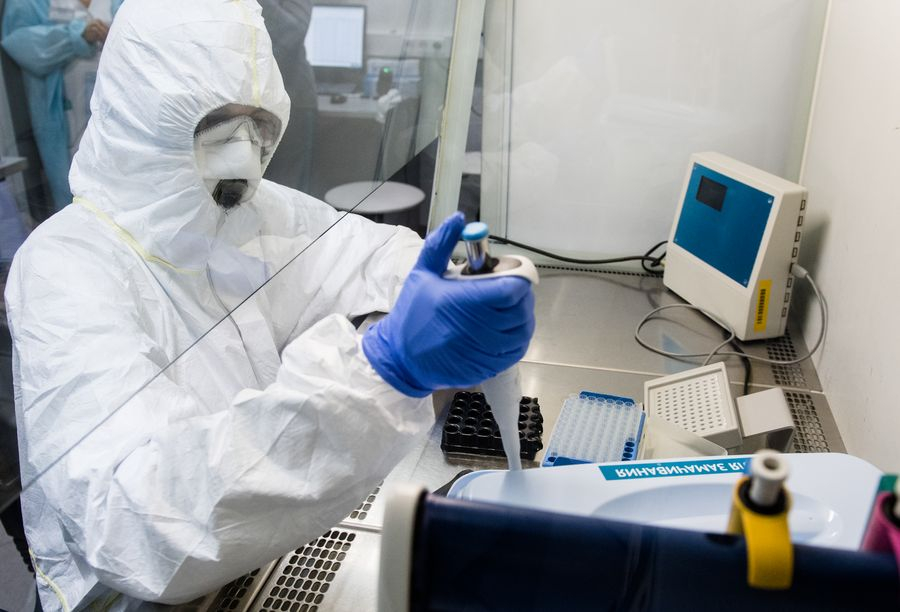 A staff member conducts sample testing for COVID-19 at a laboratory in Moscow, Russia, April 16, 2020. /Xinhua

A staff member conducts sample testing for COVID-19 at a laboratory in Moscow, Russia, April 16, 2020. /Xinhua

That's not to say that the U.S. might deliberately release deadly pathogens from those facilities as a secret form of biological warfare against what it regards as its Chinese and Russian rivals, but simply to point out that the effect of an accident happening after it continues to reportedly experiment with them in those insecure laboratories would essentially be the same.

It might even very well be that the U.S. isn't conducting such experiments in those facilities so those fears might be unwarranted, but it's been suspiciously opaque about its activities there, which have in turn aroused serious concern from China, Russia and others.

The U.S. should therefore open up about what it's doing in the biological laboratories that it's established in some former Soviet countries in order to reassure the region and the rest of the world that there isn't anything to fear.

That would be much more responsible than pretending that there aren't any reasons to be worried about its activities there and hypocritically calling on China to be the one who should open up its world-class biological laboratory in Wuhan that's now at the center of America's weaponized narrative alleging that the facility is the source of the COVID-19 pandemic.

The Trump administration concocted that conspiracy theory in order to distract from its failure to defend the country from this virus despite having had quite some time to properly prepare for it. The U.S. also wants to malign China's reputation abroad by blaming its government for the coronavirus in an attempt to drive a wedge between it and its growing number of partners across the world.

Both objectives are doomed to fail since the Democrats are presently investigating the Trump administration's response to this pandemic and China is still held in high regard by its partners, many of whom it's dispatched medical aid to in recent weeks.

If there's anything credible for the world to be concerned about in the medical sense, it's the U.S.'s shadowy biological laboratories in some former Soviet states and not China's world-class one in Wuhan.

America needs to open up about its activities there in order to put everyone's worries to rest once and for all, though it's unlikely to do so since it would rather pretend that such facilities either don't exist or aren't anything to be afraid of. So long as that suspiciously obstinate policy remains, the world will continue to worry whether the next global pandemic might be the result of a reckless experiment in those comparatively unsafe facilities.