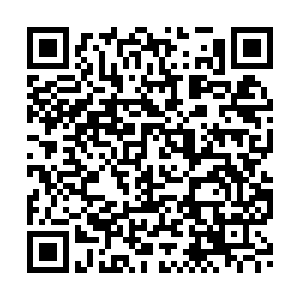 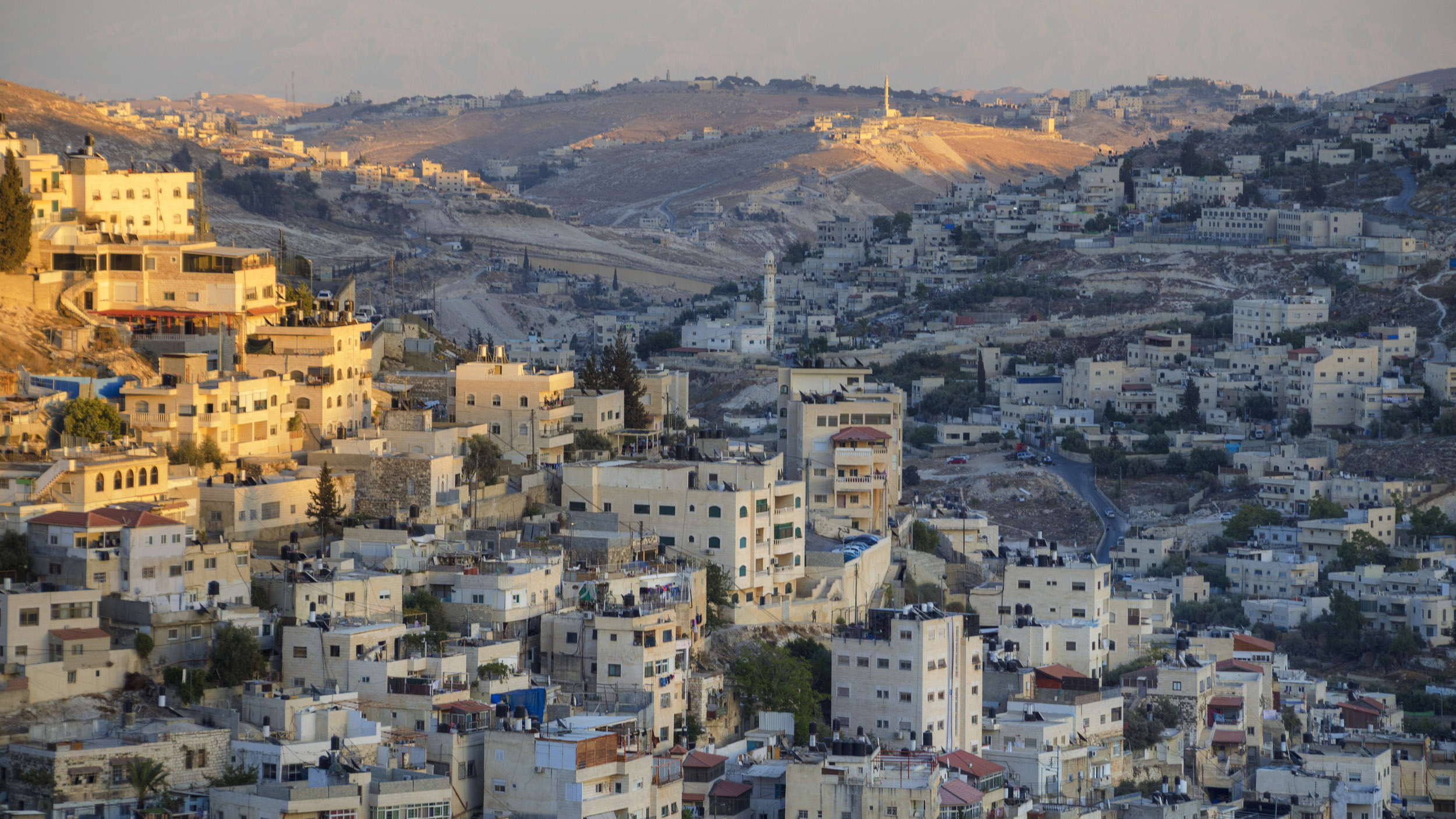 The U.S. says it would recognize an Israeli annexation of large areas of the West Bank, including the Jordan Valley and Palestinian land taken over by Israeli settlers. Prime Minister Benjamin Netanyahu has vowed to press ahead with the annexations. Palestinians say it would mean the end of any possible two-state solution. The Israeli settlements are illegal under international law, and the decision is being condemned by world leaders.