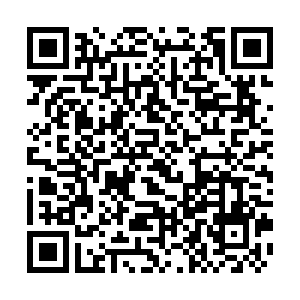 President Xi Jinping on Thursday hailed the role of workers from different sectors in the fight against the COVID-19 epidemic ahead of the International Workers' Day.

President Xi, also general secretary of the Communist Party of China (CPC) Central Committee and chairman of the Central Military Commission, extended greetings in a reply letter to people from a sanitation and cleaning company in central China's Henan Province.

The company, Yuanfang Group, sent a team of sanitation workers, as well as disinfectants and face masks to Shiyan, another hard-hit city in Hubei Province along with the capital Wuhan in February.

The president praised their bravery and hard work.

After the coronavirus outbreak, people in the company stayed committed and didn't leave their positions, Xi said. Some people even volunteered to work in hospitals in Hubei, the epicenter of the outbreak, to help local people fight the battle, he added.

"You made contributions in the fight against the epidemic. Thank you for your hard work.”

Xi also praised workers from different sectors for their contribution in the COVID-19 battle.

Tens of thousands of ordinary people, such as medical workers, community workers, sanitation workers and deliverymen, made contributions in their work, and it is this dedication that becomes a powerful force to overcome the epidemic, he said.

"Greatness comes from the ordinary, and heroes come from the people."

He also called for efforts in balancing epidemic control with economic recovery in the country.

"I hope all workers, with a confident and hard-working spirit, will stay motivated and make more contributions to the epidemic control and economic development," Xi said.