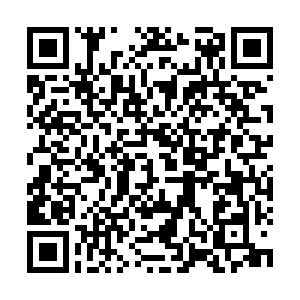 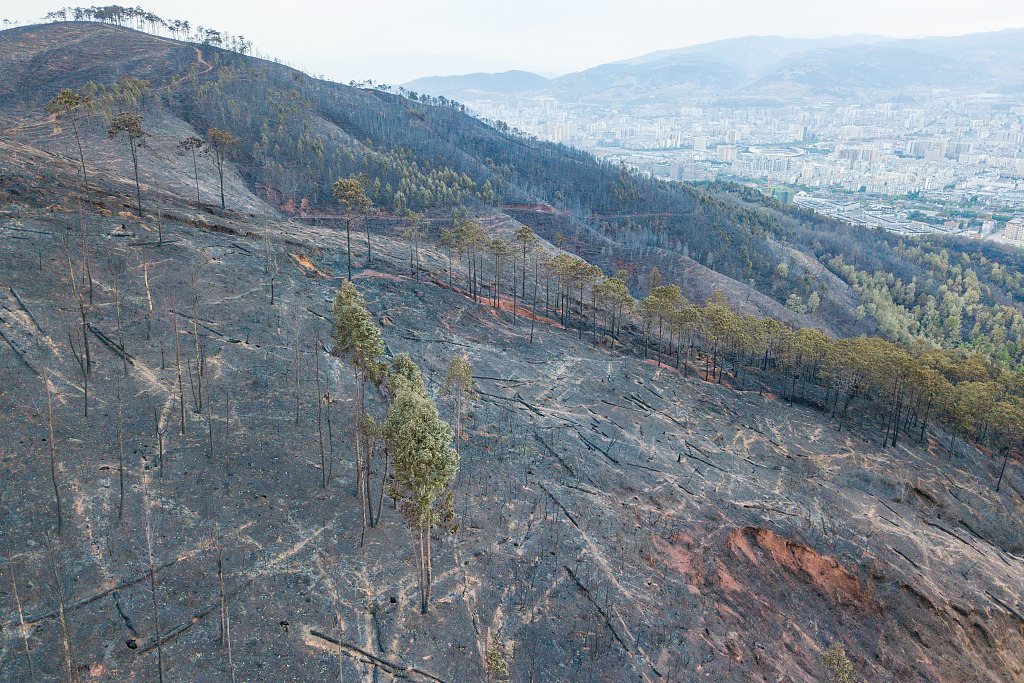 Lushan Mountain after the fire. /VCG

Lushan Mountain after the fire. /VCG

To reduce secondary disasters such as landslides in the aftermath of a major fire, Xichang municipal government in the Liangshan Yi Autonomous Prefecture, southwest China's Sichuan Province, will take emergency measures to restore vegetation on Lushan Mountain.

It plans to purchase 10,000 kilograms of the seeds of a shrub with a strong capacity of drought resistance, sprouting, sand stabilization and soil conservation. Sowing the seeds is expected to end before May 20, before the arrival of the rainy season.

The government plans to invest 30 million yuan (4.2 million U.S. dollars) to extend its water pipelines on the mountain.

Thanks to existing pipelines, firefighters saved the 1,100-year-old Guangfu Buddhist Temple on the mountain from destruction, said Shi Zhaozhou, the temple abbot.

The temple, with structures covering an area of 20,000 square meters, is home to Buddhist scriptures, a 2,200-year-old pine tree and a 262-year-old bronze bell. 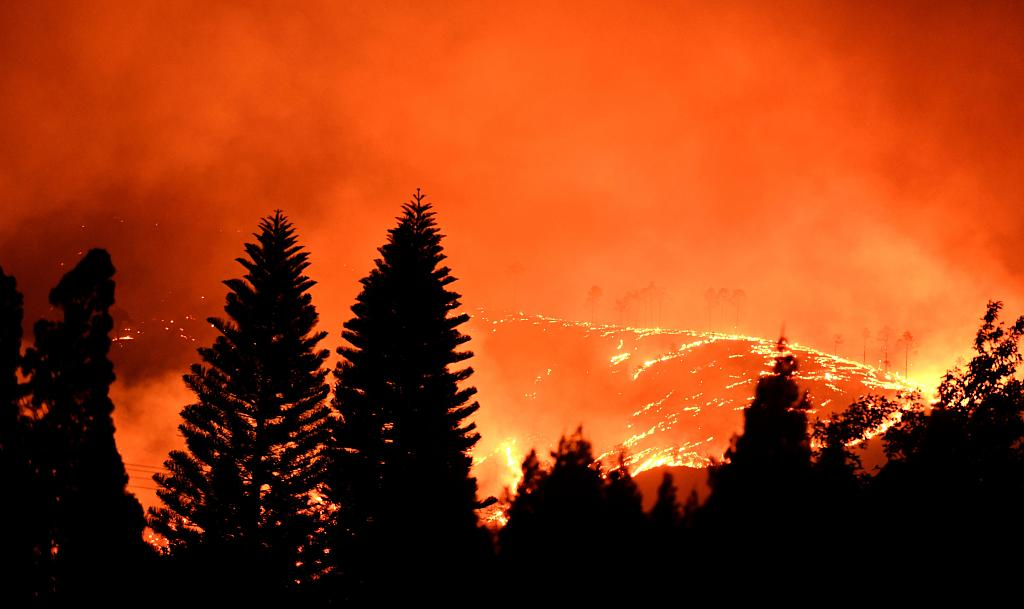 A raging forest fire started at about 4 p.m. on March 30 in Jingjiu township in Xichang, killing 18 firefighters and a local guide and injuring three other firefighters.

Strong winds spread the flames of the fire, which started on a farm leading to Lushan Mountain, turning it into an inferno that people in downtown Xichang could see and smell as smoke filled the air.

Xichang announced the most stringent forest fire control measures in its history after the fire was extinguished on April 2.

Under the new measures, people are barred from entering Lushan Mountain and other key forest areas without approval and are not allowed to bring sources of fire to such areas.

In case of forest fires, perpetrators will be investigated and punished, as will the townships, neighborhood committee offices, communities and villages if it is determined that their lax supervision resulted in fires.