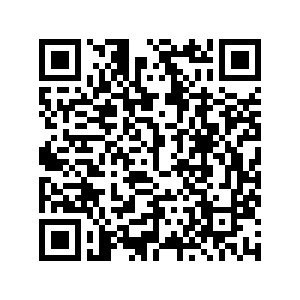 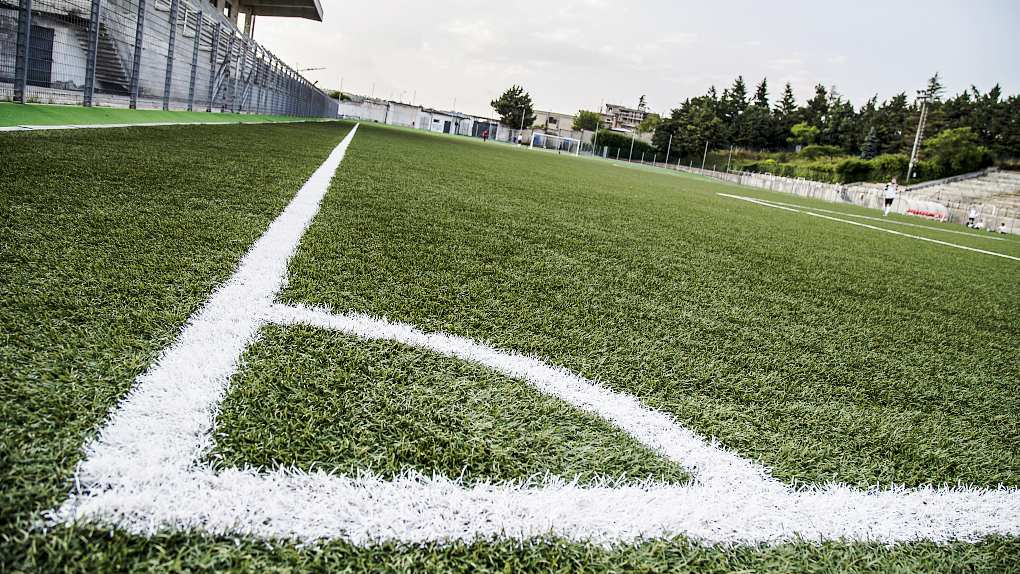 Goals not kicked, races not run, medals not won – the coronavirus pandemic has had serious ramifications throughout the sporting world. Events all over are shutting down to prevent the spread of the disease, and it's making waves on various leagues financially as well.

UEFA President: football will be back quite soon

Football, which is played by 250 million players in over 200 countries, is the world's most popular sport. According to figures from Deloitte, the European football market – one of the most important markets – was worth 28.4 billion euros in 2018 (about 219.4 billion U.S. dollars).

The virus not only hits lives, but also affects football clubs' financial discipline. Football games, including top football leagues in around the world, have been on hold since the breakout of the pandemic. Soccer stadiums are being transferred into temporary hospitals to accommodate patients.

The Union of European Football Associations (UEFA) in March also announced the postponement of its flagship national team competition, UEFA EURO 2020, due to be played in June and July this year.

The administrative body noted in its announcement that "the health of all those involved in the game is the priority, as well as to avoid placing any unnecessary pressure on national public services involved in staging matches."

UEFA President Aleksander Čeferin told CGTN that it would suffer hundreds of millions of loss due to the postponement.

"We will have in mind that we have a forced measure now that we have a special situation, and that clubs simply cannot act exactly the same as in normal times. We will all have losses. All the stakeholders, UEFA will have hundreds of millions of loss just because of postponing the EURO," he said.

The UEFA is made up of 55 national association members. It runs nation and club competitions and controls the prize money regulations and media rights to those competitions. It aims to finish this season's Champion League and Europa League competitions in August.

Čeferin considered that "we will have to play without spectators until this pandemic ends, until governments allow us to do differently." But he believes that football will be back quite soon, and "solidarity" is the only future for the world.

In the future, Čeferin is positive on more engagement with China. Currently, UEFA has Chinese Alipay and Hisense as its sponsors.

"Chinese people love football. I can see that. And UEFA football is the best football by far in the world. I'm very optimistic on this. Pandemic will not stop us to do it," he expected. 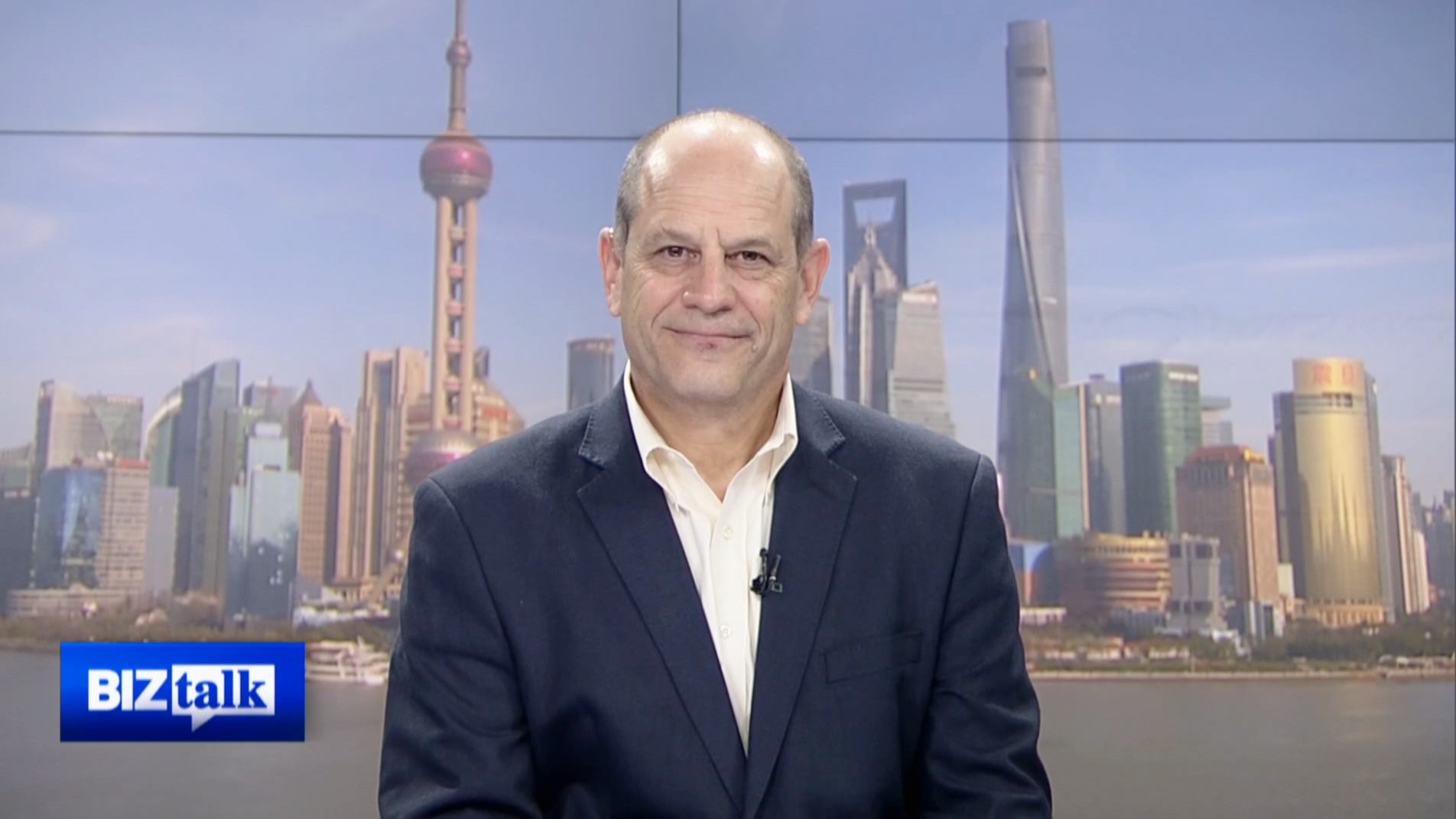 When competitions are halted, the buck stops too. Mark Fischer, Chair of AmCham Shanghai Sports & Entertainment Committee and CEO of Eastbridge Sports Management concerned that 2020 may be a year of loss to games and athletes.

The pandemic could cause roughly one billion U.S. dollars in lost advertising for broadcasters of the Top three U.S. Pro sports leagues: the MBA, the national hockey league, and major league baseball.

Although the priority being on health and safety has made live sport events a luxury, Fischer said it also made people realize the importance of sports to their daily lives.

"You do hear a lot of people really wishing they could watch something that was not simply an archive game or games that have happened in past seasons. They wish that they could watch the live sports. And I think that's an interesting dynamic is how important sports are," Fischer explained.

BizTalk is a 30-minute business interview show that airs Saturdays from 8:30 to 9:00 GMT and rebroadcasts throughout the weekend. The show is also posted on CGTN's social media platforms including Facebook and YouTube. For more discussion on the sports industry after the pandemic, tune in to BizTalk this Saturday 08:30 GMT.