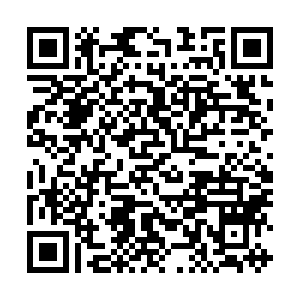 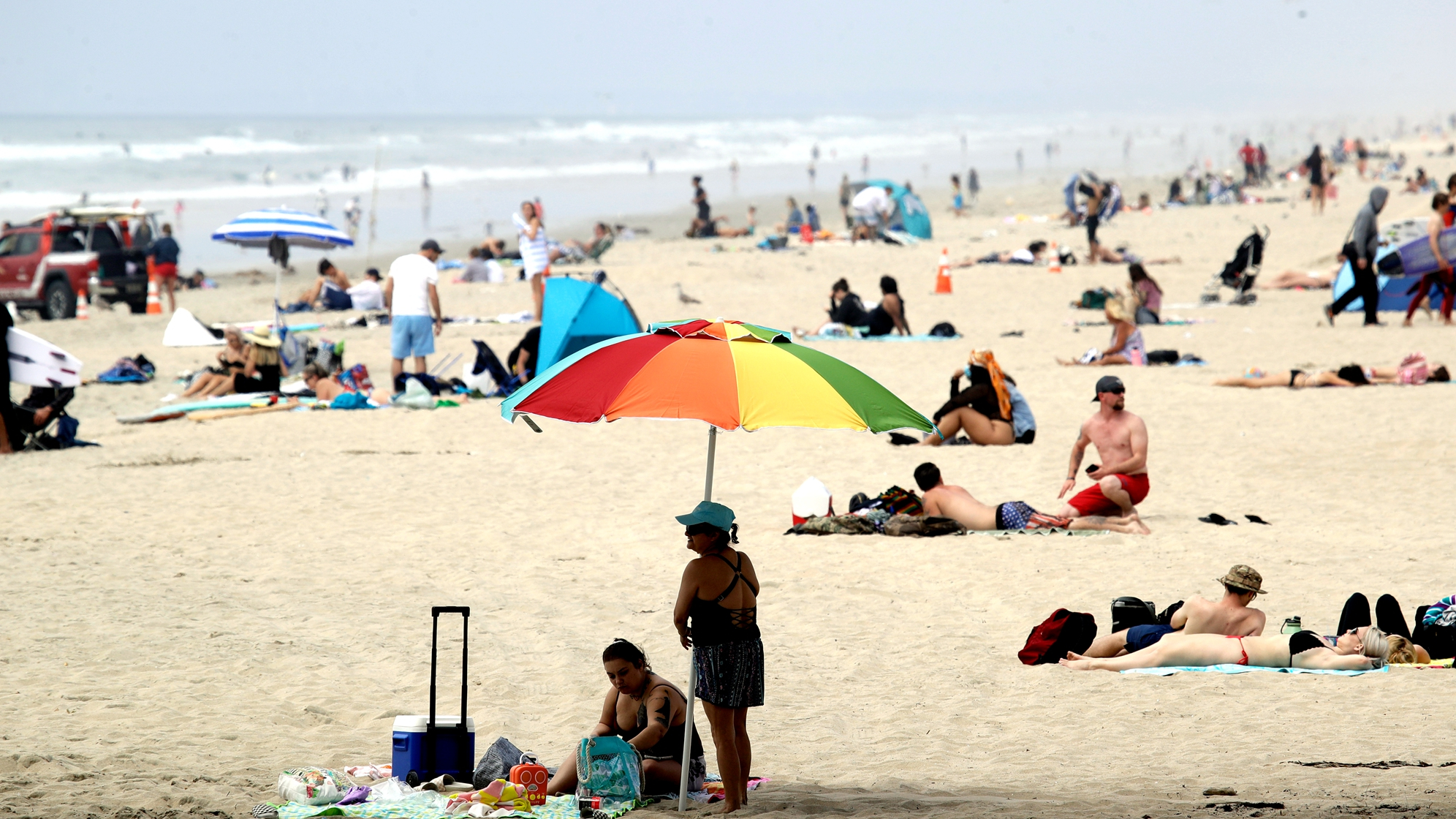 California Governor Gavin Newsom on Thursday ordered beaches in Orange County in the southern part of the state to close after crowds defied public health guidelines to throng the popular shoreline last weekend.

The move came after Newsom complained that beachgoers could hasten the spread of the coronavirus in California, delaying the state's ability to ease public health restrictions even as millions of people in the most-populous U.S. state obey the stay-at-home rules imposed in March. 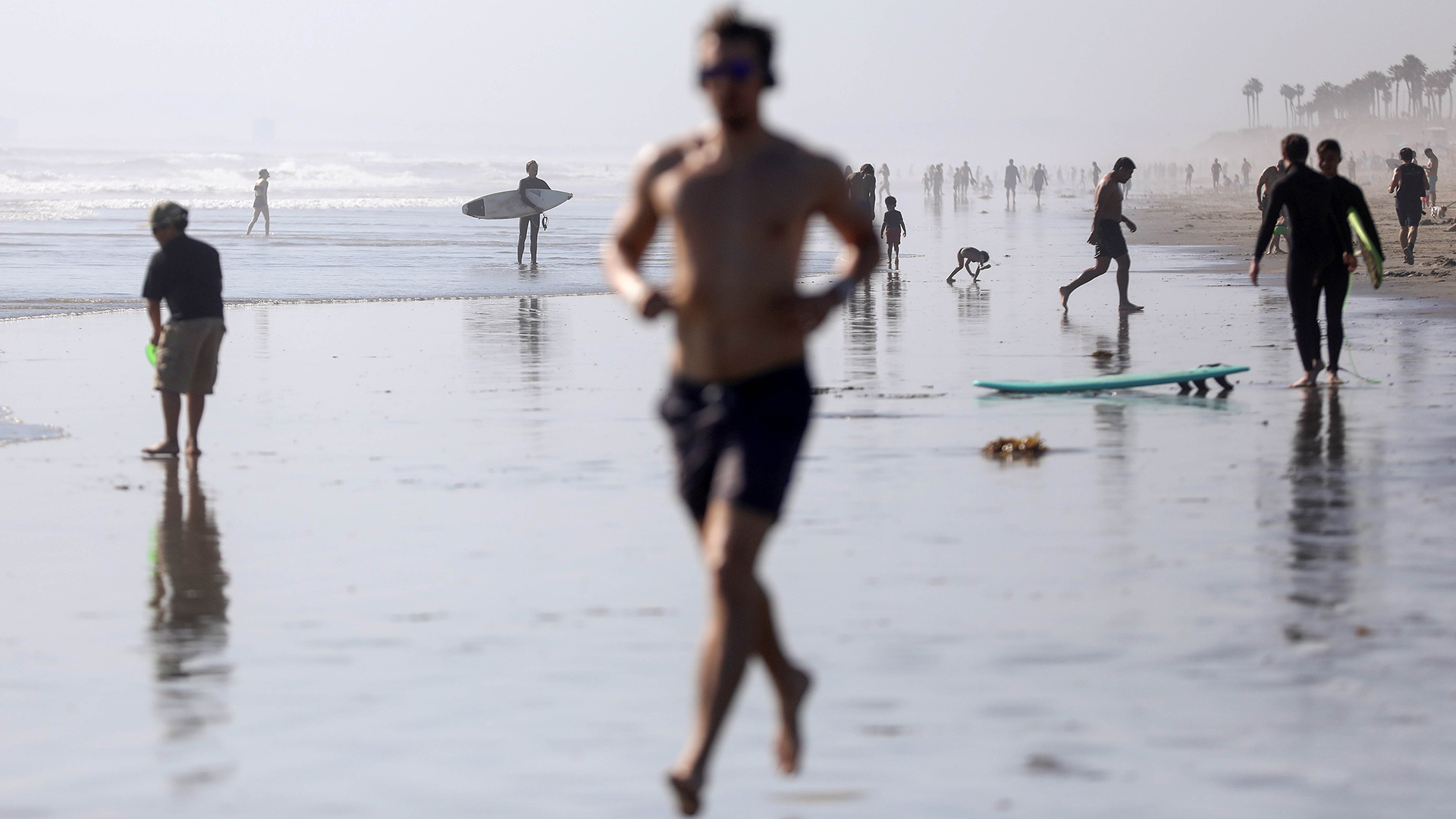 Newsom's decision to close the Orange County beaches, announced at his daily coronavirus briefing, stood in contrast to media reports including by Reuters that the Democratic governor planned to close all parks and beaches in the state.

The reports were based on a memo that supposedly had been sent from the governor's office to local police chiefs, but Newsom said he had not sent or seen such a document.

The California Police Chiefs Association, cited in several of the news reports as a source of the memo, apologized on Thursday for the confusion.

"In an ever-changing environment, we sent out information regarding decisions that were still evolving, which was regrettably shared outside of our police chief membership," the association said in a statement sent to reporters. "We apologize for the undue concern that caused to the public, our colleagues, the Governor and his staff."

Newsom said it was never his intention to close all of the state's parks and beaches.

On Thursday, he said 95 people had died in the past 24 hours in California of COVID-19, the respiratory disease caused by the novel coronavirus.