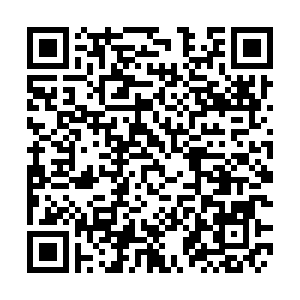 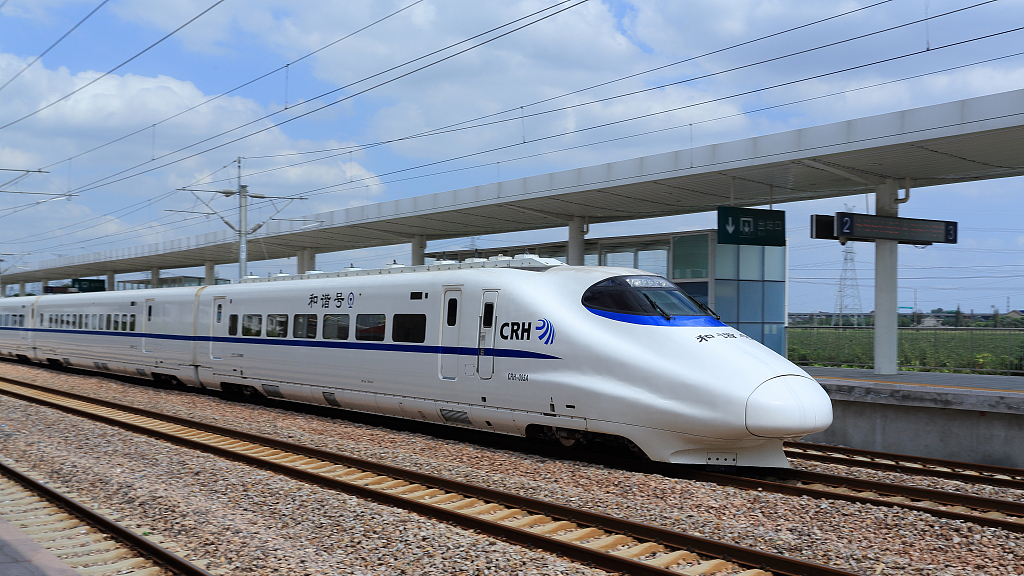 Beijing-Shanghai High Speed Railway Co. Ltd., the operator of one of the country's most lucrative railway lines, remained profitable in the first quarter of this year despite the COVID-19 epidemic's hard hit on the transport industry.

In the first three months of this year, the company recorded 324 million yuan (about 46 million U.S. dollars) in profit attributable to equity holders, down 86.33 percent year on year, according to its report filed with the Shanghai Stock Exchange.

The railway operator also saw its business revenue down 35.75 percent in the same period to about 5.15 billion yuan as the COVID-19 epidemic led to a steep decline in travel demand, said the report.

The company also noted a recovering trend in passenger volume as of the end of March as the epidemic has been taken under control, but warned a significant year-on-year decrease in profit is still likely between the start of 2020 and the end of the next reporting period.

Established in 2007, the high-speed railway giant debuted on China's A-share market at the Shanghai Stock Exchange in January this year. In 2019, the company raked in 11.94 billion yuan in net profits attributable to shareholders, up 16.48 percent year on year.

Shares of the Beijing-Shanghai High Speed Railway rose by 2.36 percent to 6.5 yuan by Thursday's market close.