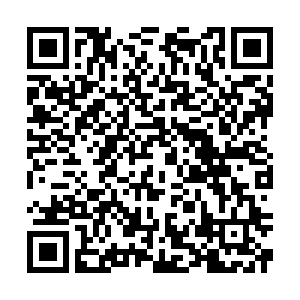 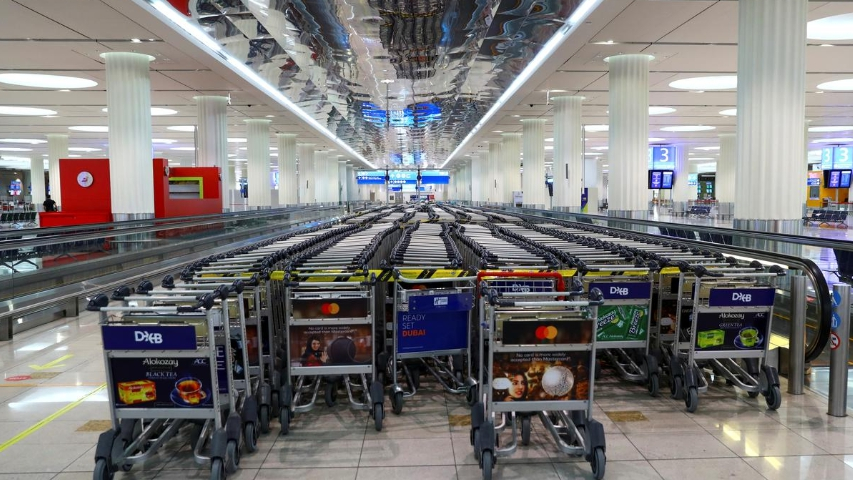 Middle East state carriers Emirates and Etihad Airways believe it could take three years for air travel demand to return to levels seen just before the COVID-19 pandemic broke out, according to the U.S.-UAE business council.

Clark and Douglas both said during the conference that they believed 85 percent of the world's airlines are at risk of insolvency, and that without state support, it could go bankrupt before year-end, according to the business council.

The airlines also warned it could take until 2023 for passenger demand to recover to pre-crisis levels.

Emirates and Etihad could not be immediately reached for comment on the statements attributed to their executives.

The pandemic has brought international air travel to a virtual halt, and many airlines have warned they may not survive the crisis.

Emirates and Etihad, both of the United Arab Emirates, have grounded scheduled passenger flights since last month, but have operated some outbound-only services for foreigners leaving the country.

Emirates and Etihad have cut staff wages. Dubai's government, which owns Emirates, has told its airline it would financially support it to see it through the crisis.