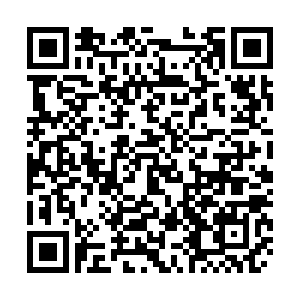 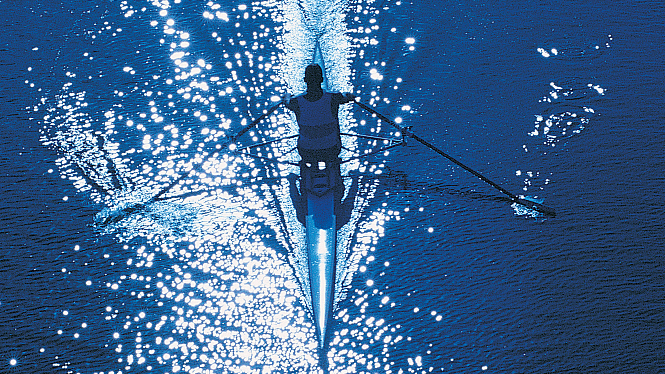 A 72-year-old British man has claimed a world record after becoming the oldest person to row solo across the Atlantic Ocean.

Graham Walters, from Leicester, England, arrived in the Caribbean island of Antigua on April 29, three months after departing from Gran Canaria island in Spain in a plywood boat he built in his front yard.

Even though he had to be towed ashore with just miles to go in a strong windy condition, both the Guinness World Records and the Ocean Rowing Society have confirmed that Walters had broken three records after the challenge, BBC reported.

Walters said he felt fantastic to have broken the world records.

"It feels like recognition for all that hard work and ups and downs," he said.

'Dark rowing is fantastic,' says Walters after 'having woken up in an alternative universe'

The grueling 5,000-kilometre challenge was his fifth Atlantic crossing – and his last, Walters said.

"I had never heard of coronavirus before I left," he said.

"It's like I have been in a bubble and have now woken up in an alternative universe.

"But I spoke to my wife every week, and slowly and slowly it got more and more serious.

"People are more at risk [at] my age, and I've got asbestos on my lungs, so when I was rowing, I thought to myself, 'this is the safest place to be, on the Atlantic'."

"Dark rowing is fantastic because you are looking at where the sunrise comes up. You have all these colors and contours."

"This trip really is about the boat which I built 22 years ago. That boat has been with me three times across the Atlantic before this, so it's getting old, like me. I thought, 'why not be the oldest person to row the Atlantic with an old boat?'" he said.

Escorted in by local Coast Guard boats to the sound of blaring horns in honor of his achievement, Walters stumbled as he took his first shaky steps on land after more than 90 days at sea.

"The problem was with the wind. It was taking me past Antigua.

"As I was rowing, I knew that I wouldn't have made the island so it was necessary to get a little bit of help," Walters said.

And despite being keen to be reunited with wife Jean, whom he had married just a month before his departure, Walters will have to remain in Antigua until travel restrictions are lifted. All commercial flights in and out of the Caribbean island have been suspended because of the COVID-19 pandemic.

"In Antigua there are coronavirus restrictions, like I'm having to wear a mask, but that's not really a problem. And of course, no one could give me a hug or a pat on the back when I arrived," Walters said.

"I am sad in a way that it was the last one," he said. "But there has to be a last one of everything, and it's a good leaving point for me and the boat."

Walters visited a gym daily to get fit for the journey. He rowed a punishing two hours on, two hours off each day.

After three months of surviving on boil-in-the-bag meals – plus a stash of chocolate he took with him as treats – Walters said he couldn't wait to tuck into an English staple, roast beef and Yorkshire pudding, with a glass of red wine.

Walters' feat has raised more than 3,000 U.S. dollars for Help for Heroes, which assists British servicemen and women wounded in the line of duty.

"Few of us would attempt such a challenge in the first flush of youth - let alone in our seventies," said David Martin, chief of the supporter fundraising for the charity.

"Graham is clearly a remarkable and determined man."