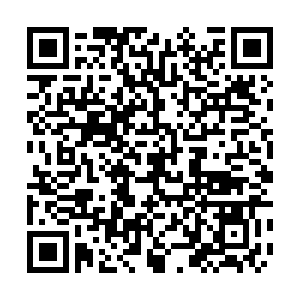 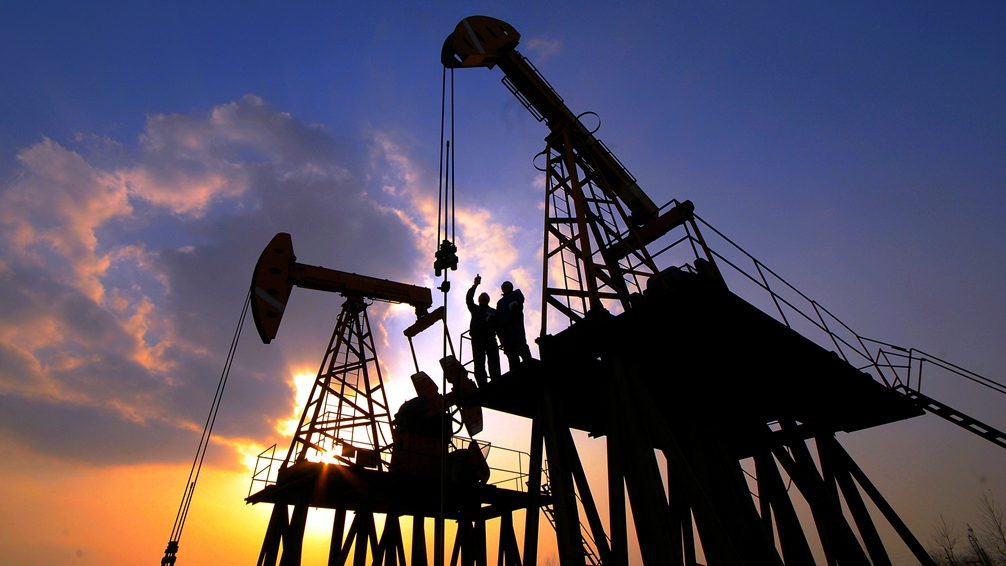 OPEC oil output has jumped in April to a 13-month high as Saudi Arabia and its Gulf allies opened the taps following the collapse of an OPEC-led supply pact, offsetting further declines in Libya, Iran and Venezuela.

On average, the 13-member Organization of the Petroleum Exporting Countries has pumped 30.25 million barrels per day (bpd) this month, according to the survey, up 1.61 million bpd from March's revised figure.

An OPEC-led supply pact collapsed on March 6, temporarily ending three years of cooperation and starting a battle for market share. This free-for-all lasted until the producers, known as OPEC+, agreed a new cutback from May 1.

The resulting glut compounded the hit to prices that the coronavirus outbreak is having on demand, sending oil to a 21-year low below 16 U.S. dollars a barrel this month. Even though prices are now rising, the supply outlook remains ample, analysts say.

"Global oil demand is expected to improve as lockdowns are eased," said Tamas Varga of oil broker PVM. "As encouraging as it sounds, it will not lead to supply deficit in coming months."

April's output was the highest by OPEC since March 2019, excluding membership changes since then, according to Reuters survey records. Output by the then 14-member group averaged 30.32 million bpd.

OPEC+ agreed earlier this month to cut supply by a record 9.7 million bpd from May 1 to offset the virus- and lockdown-induced demand slump, bringing to an end the period of flooding the market.

While OPEC's Gulf members have already begun to limit supply, it has a long way to go to reach the new target. OPEC's share of the cut is 6.084 million bpd and based on April's output, members need to curb supply by 6.97 million bpd.

The biggest increase in supply came from Saudi Arabia, which pumped a record 11.3 million bpd. The United Arab Emirates also ramped up production to 3.85 million bpd.

Iraq, a laggard in making cuts in 2019, curbed output according to the survey, due to reduced exports from ports in the north and south of the country. Angola pumped less because of lower scheduled exports.

Venezuela, Iran and Libya all reduced output in April. All three were exempt from voluntary OPEC curbs because of U.S. sanctions or internal issues limiting production.