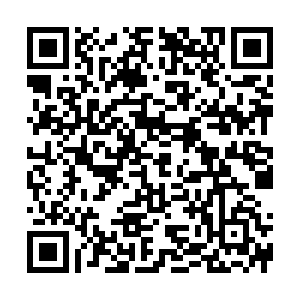 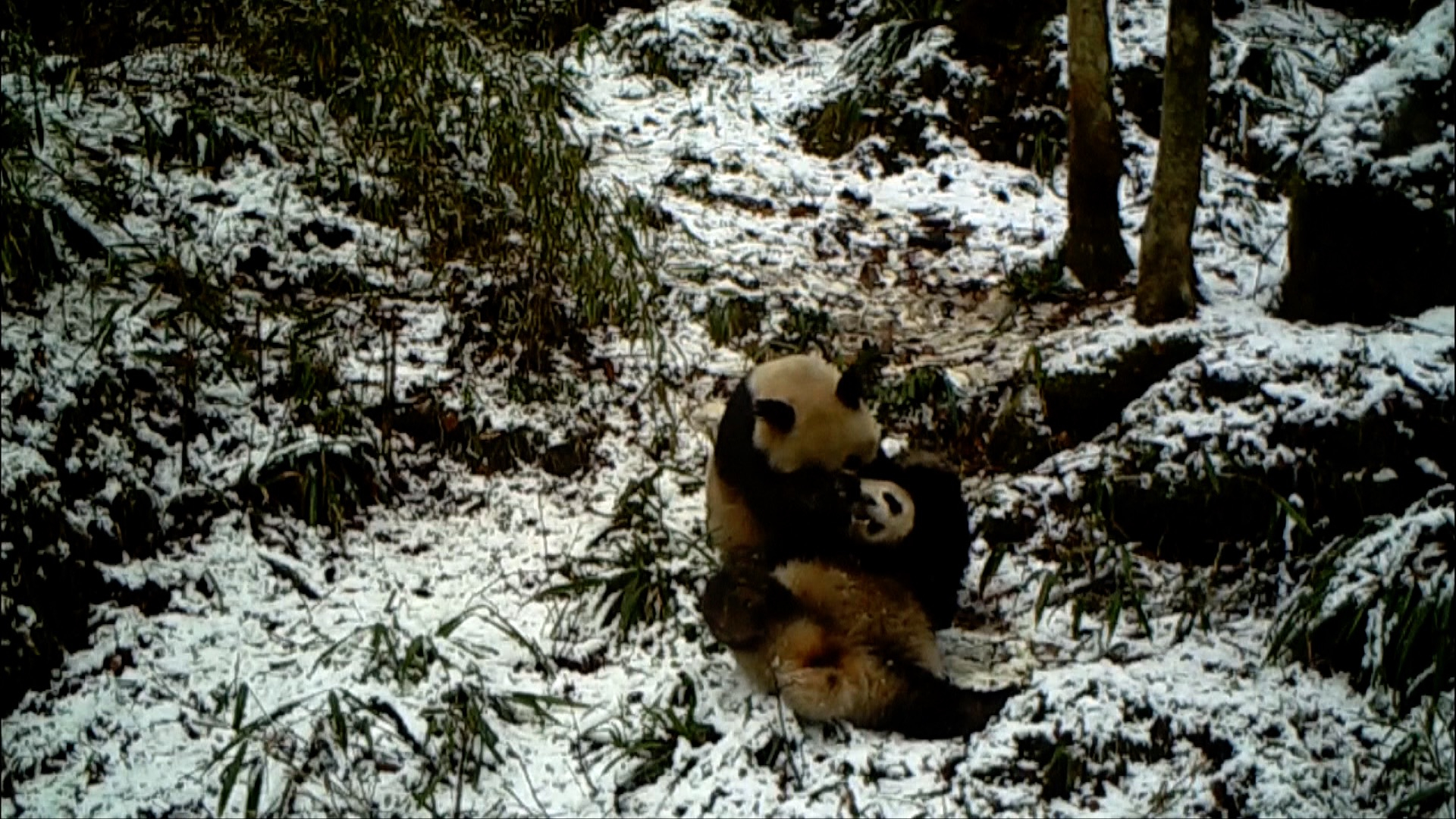 An intimate moment between a panda mom and her cub was captured on infrared cameras in the Changqing National Nature Reserve in northwest China's Shaanxi Province.

Staff of the reserve found precious video of the pair wrestling after retrieving footage on infrared cameras installed months ago. The two clips were taken on January 5 and 13. And the staff is confident that the two clips are of the same pair.

At the beginning of the clips, the panda mother wandered alone, while her cub chased after. The cub then succeeded in getting its mother's attention after playing tricks such as shaking the tree, and rolling around on the ground, so the two started to wrestle each other.

The reserve has an area of nearly 300,000 hectares for giant panda habitats. Three consecutive surveys have demonstrated that the number of wild giant pandas is stable at around 50.