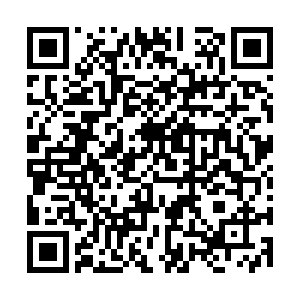 Beijing is seeking to ramp up infrastructure investment to revive the Chinese economy, which has been hammered by the coronavirus pandemic and contracted for the first time on record in the first quarter.

Until now China has only allowed privately sold quasi-REITs in the real estate sector. Under the new initiative announced by the government, the country will see its first publicly sold REITs, which are investment vehicles that are backed by income-producing properties and trade like stocks. 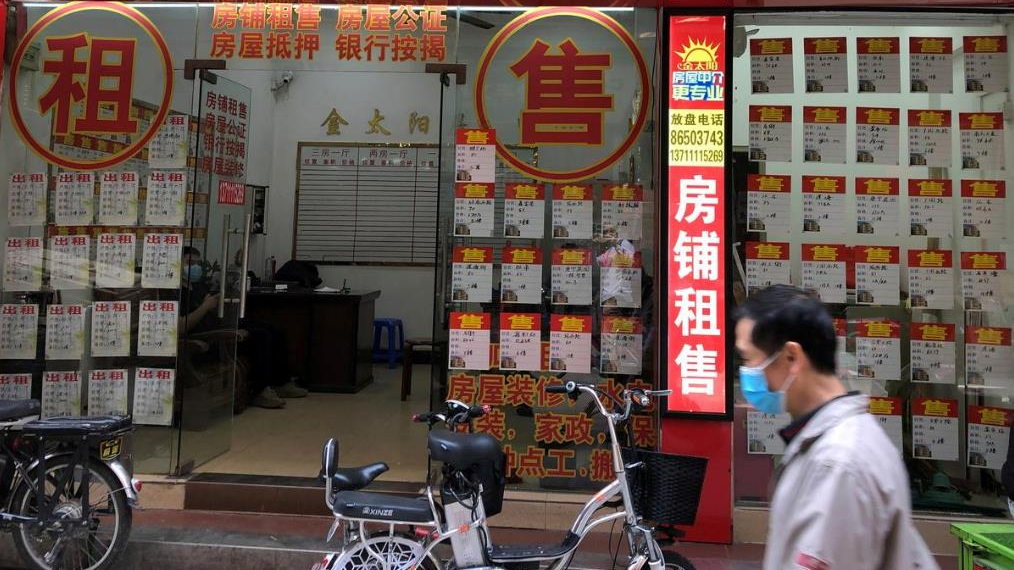 REITs help reduce debt risks in the short term, and will convert savings into investment capital in the long term, the National Development and Reform Commission (NDRC) and the China Securities Regulatory Commission (CSRC) said in a joint statement.

"The REITs market can help reboot China's economy, which is under downward pressure amid the virus epidemic," Zhang Zheng, professor at Guanghua School of Management, Peking University, said in a note.

China has already taken a series of measures to expand direct financing via capital markets, part of efforts to shift some risks from banks.

Regulators have fast-tracked approval for bond and share sales, and kicked off a reform of initial public offerings (IPO) on Shenzhen's start-up board ChiNext.

The pilot scheme for REITs was launched after the NDRC and CSRC carried out in-depth research into mature REITs market overseas, the government said.

In the United States, where REITs originated, there were about 220 listed REITs worth a total of 1.27 trillion U.S. dollars in market value as of June, 2019, according to Zhang. In Singapore, there are eight infrastructure-backed REITs, worth about 8 billion U.S. dollars, he said.

Ching of CITIC Capital said it could take several years before China's REITs market can expand from infrastructure to other areas such as office buildings, hotels and shopping malls.

"I hope that day will come soon," he said.