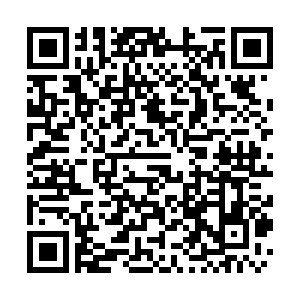 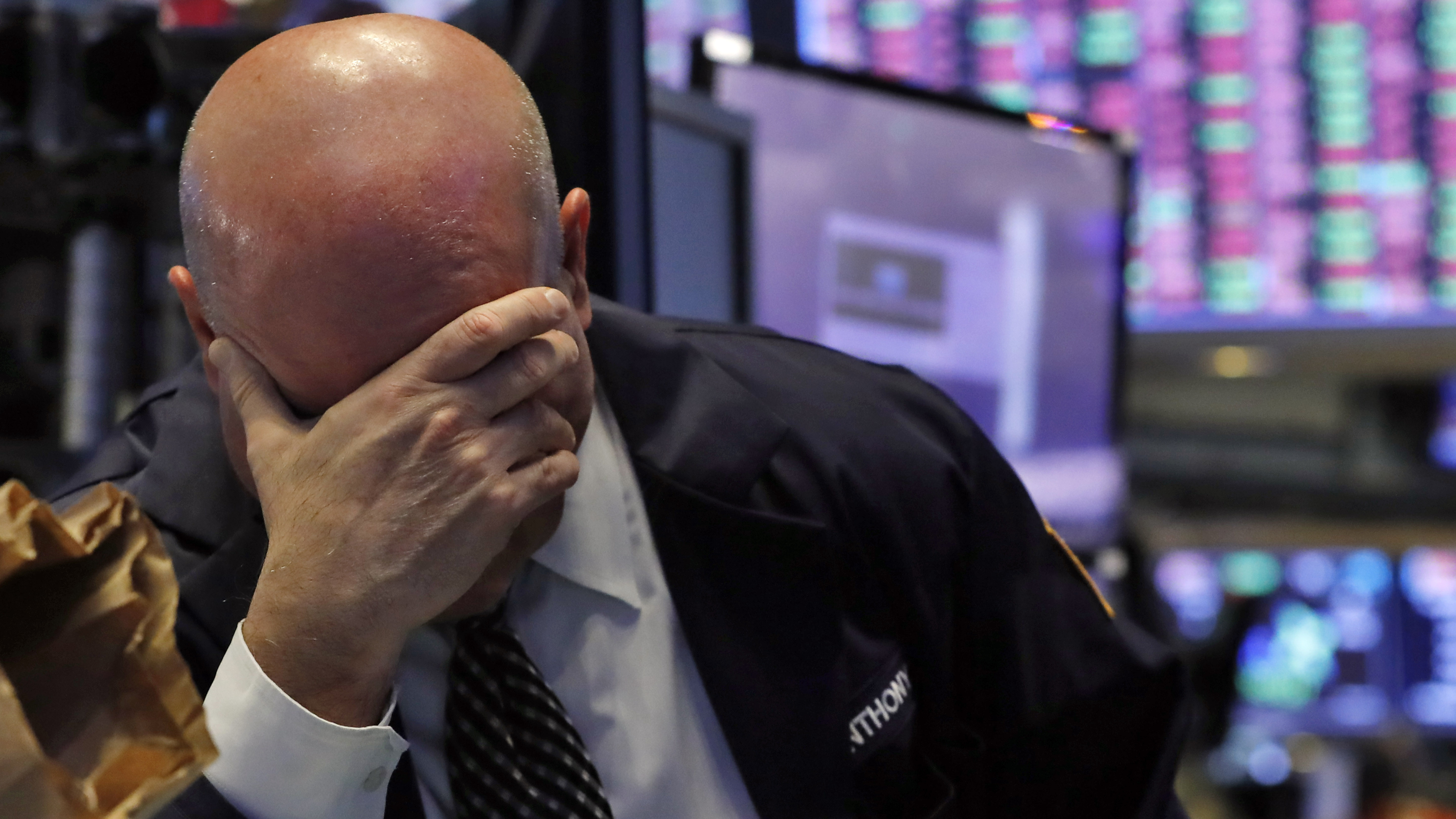 A trader has his head in his hand on the floor of the New York Stock Exchange, United States, March 12, 2020. /AP

A trader has his head in his hand on the floor of the New York Stock Exchange, United States, March 12, 2020. /AP

This is one of the worst data in the past few decades, only better than the data reported in the 4th quarter of 2008 when the financial crisis caused by the collapsing of derivatives was rampant in the world financial market.

Another gauge of the GDP, the GDP growth rate compared with a year ago and calculated at an inflation-adjusted basis, is also showing some weakness for the first quarter. This data, as a different gauge of the GDP of the United States, has been reported as 0.32 percent for the first quarter of 2020, much lower than the 2.32 percent in the 4th quarter of 2019.

The cause of the contraction of U.S. GDP in the first quarter of 2020 is clearly the result of the COVID-19 pandemic. The newly discovered COVID-19 cases in the United States started picking up since the middle of March and the negative impact of the epidemic started since then.

Meanwhile, the spreading of COVID-19 in other parts of the world has also caused a declining of the international trade for the economy of the United States.

While the data for the total international trade of the U.S. in March has not yet been released, the data in February has already shown some weakness. 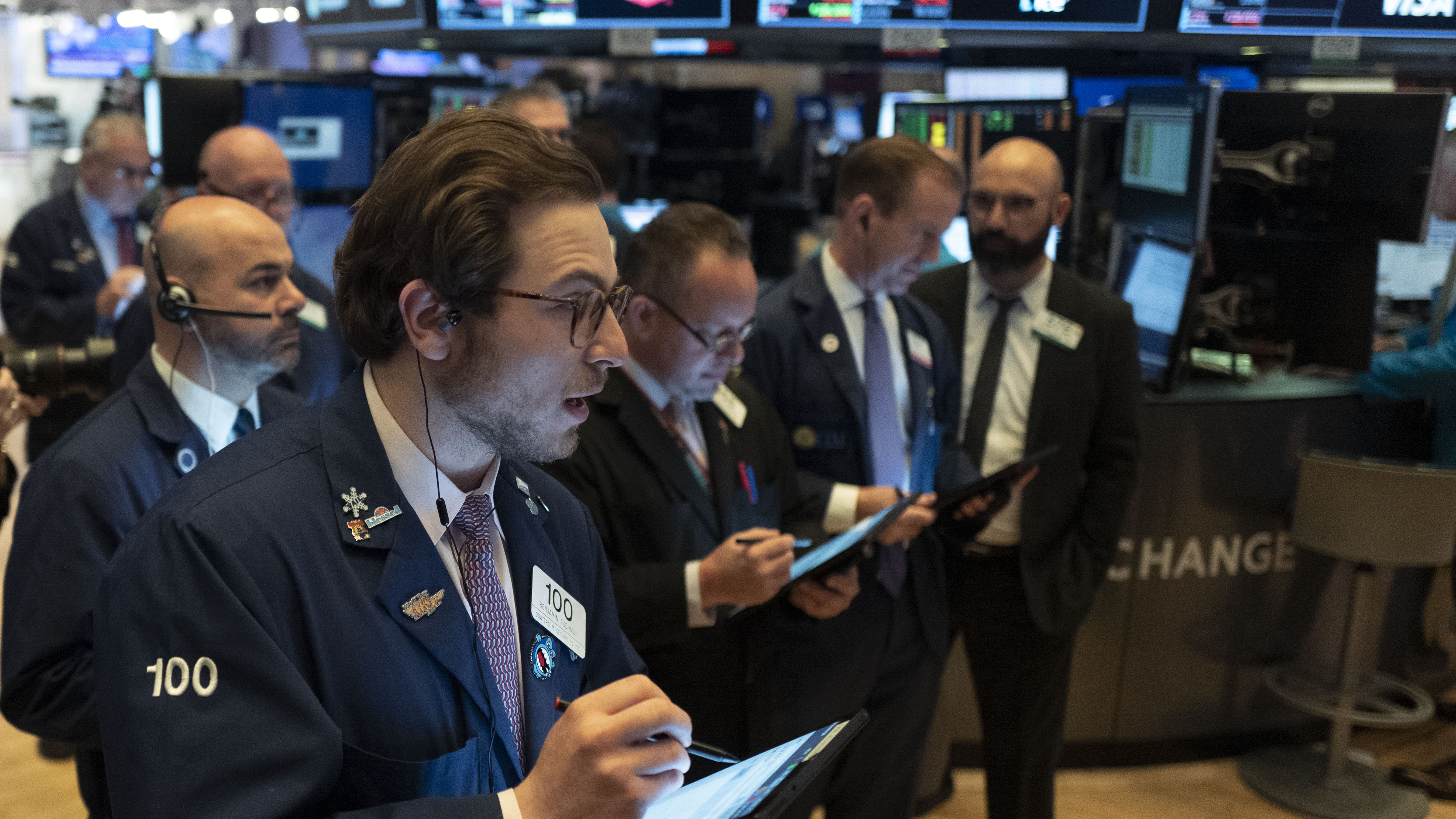 This shows a strong correlation between the world's two largest economies that cannot be easily destroyed by lifting tariffs.

While the above data has shown a slightly obscure picture for the U.S. economy in the first quarter, the coming data can be far worse for the second quarter, as has been unanimously expected by analysts. The reason behind this pessimistic view is obvious: the spreading of the COVID-19 pandemic has been far more serious in April.

The United States was kept away from any impact of the epidemic in the first and second months of 2020. The major social disturbance caused by the COVID-19 epidemic started from the middle of March and became serious in April. This will bring a very pessimistic consequence for the economy.

However, although the epidemic is still rampant, new discovered cases of COVID-19 is starting to stagnate since early April and is showing a silver lining for the fight against the epidemic, and investors are becoming optimistic about the future of the economy.

The S&P 500 Index, one of the benchmark indexes of the United States, has bumped from its trough of 2,191 points to 2,912 points during the time. Confidence toward winning the battle against the COVID-19 pandemic is the strongest support behind this rally.

Another reason behind the stock market rally is the action taken by the Federal Reserve. As the Fed has been pouring money into the market and pushing down the benchmark interest rate, the relative attractiveness of the equity market starts to rise, together with its valuation.

However, the decreasing monetary multiplier, which was reported as 1.37 for the M2 in the first quarter of 2020 and lower than its previous level, has shown that the liquidity unleashed by the Fed is still facing a bumpy way to reach the real economy.