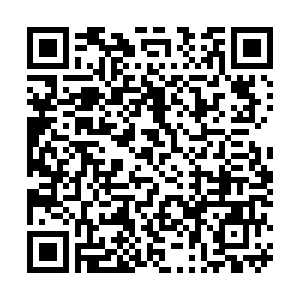 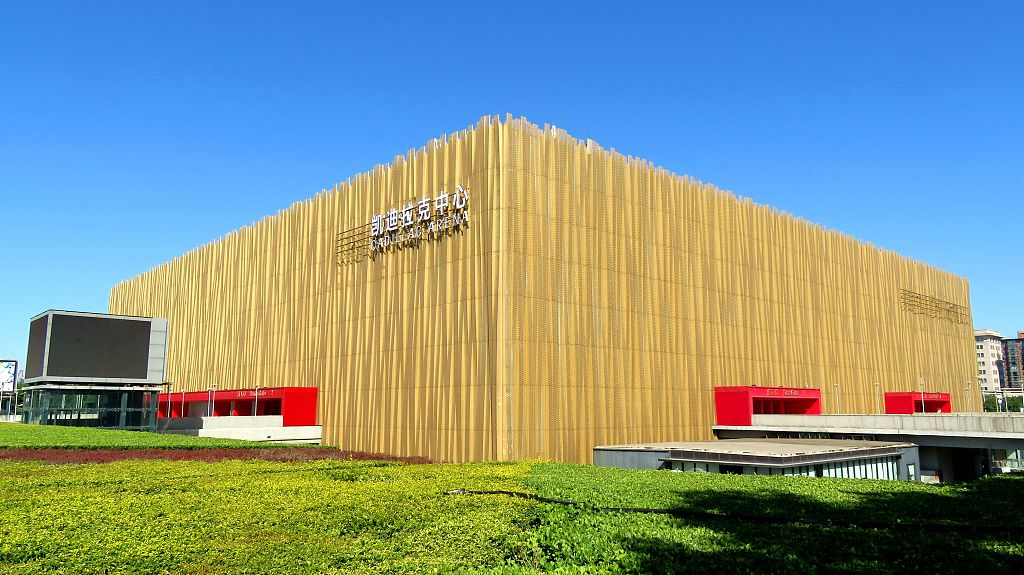 Meanwhile, the Beijing Organizing Committee for the 2022 Olympic and Paralympic Winter Games conducted online interviews to recruit about 60 employees earlier this week amid the COVID-19 pandemic.

Ma Xin, Deputy General Manager of Wukesong sports center said that the center will modify the center's existing ice hockey arena. According to the requirements of the International Ice Hockey Federation, the 30-by-60-meter ice hockey rink used in previous winter Olympics will be changed to 26-by-60 meters to increase the intensity of matches.

After the renovation, Wukesong sports center will have convertible ice rinks of two sizes, to better use the facility after the Olympics competition.

The project is expected to be completed in October and would be ready for planned test events set for April 2021. 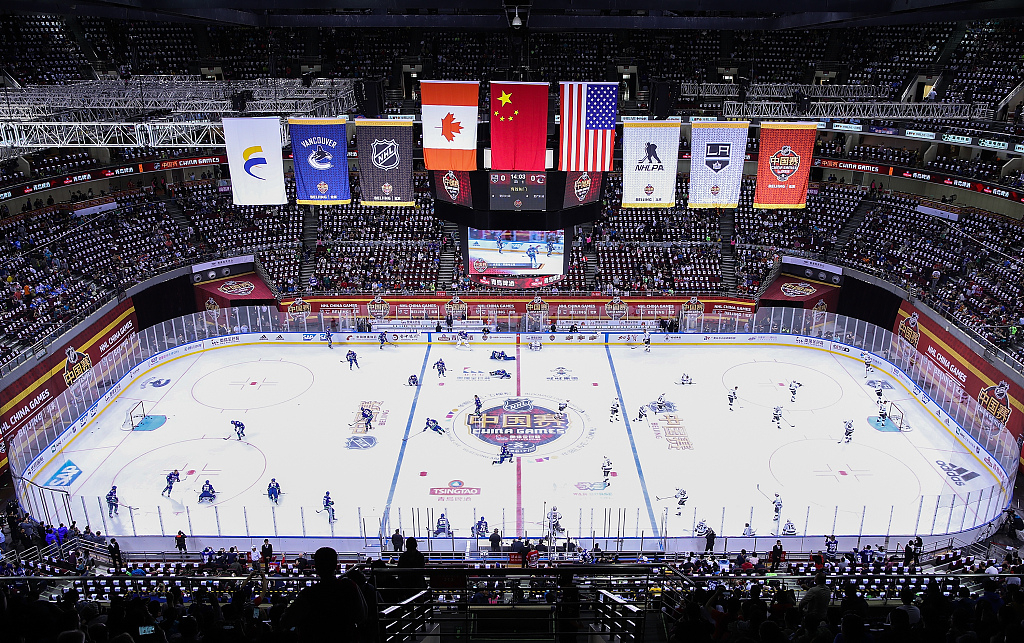 The general view before a pre-season ice hockey game between the Los Angeles Kings and the Vancouver Canucks at Wukesong Arena in Beijing, China, September 23, 2017. /VCG

The general view before a pre-season ice hockey game between the Los Angeles Kings and the Vancouver Canucks at Wukesong Arena in Beijing, China, September 23, 2017. /VCG

Wukesong sports center is located in west Beijing, with a construction area of 63,000 square meters and a capacity for 18,000 people.

In 2016, the sports center was an arena for both basketball and ice hockey events. After a modification of its ice making and dehumidification systems, it can switch between ice hockey and basketball setups in six hours, and many "ice-basket back-to-back" competitions have been successfully held.

It has also hosted a number of key games during last year's FIBA Basketball World Cup.