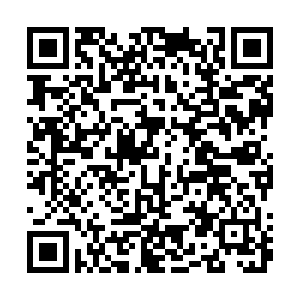 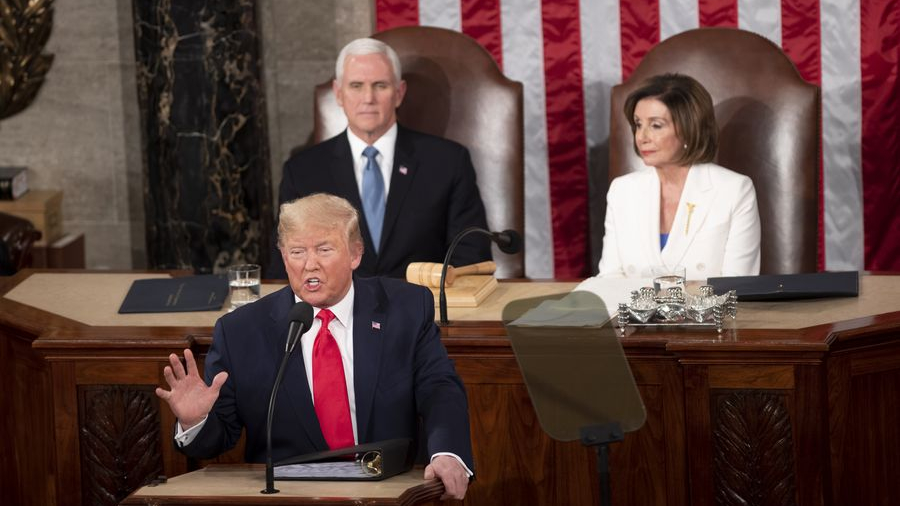 U.S. President Donald Trump delivers his State of the Union address to a joint session of Congress on Capitol Hill in Washington D.C., the United States, February 4, 2020. /Xinhua

U.S. President Donald Trump delivers his State of the Union address to a joint session of Congress on Capitol Hill in Washington D.C., the United States, February 4, 2020. /Xinhua

The dimwits in the National Republican Senatorial Committee have issued a clear path for Trump's electoral defeat in 2020.

Their recommended election strategy to their colleagues is simple: "Attack China!" A 57-page memo issued by the Committee instructs Republican candidates not to defend President Trump (except for his travel ban from China), but to attack China for the "cover-up" of the coronavirus, leading to the deaths of tens of thousands of Americans.

More specifically, in order to avoid the accusation of racism they urge, that the target be the Chinese Communist Party, NOT the Chinese people or Chinese Americans.

Now such a harebrained strategy will no doubt appeal to many of the Republican "yahoos" who sit on Capitol Hill. But it won't fly with the American people.

While some members of the Republican Senate Caucus have won their seats solely based on people's political and racial prejudices, Trump did not.

Trump's ability to win the election in 2016 was not based on some clever Republican Party "playbook" but rather on his insistence on a change of the status quo, namely to rebuild American infrastructure, create good-paying jobs, and pulling out of all these perennial wars in the Middle East and other places.

While he has been hammered every step of the way by the Democrats, from "Russiagate" to impeachment hearings, he has tried to implement what he promised. If he loses this thrust by focusing on irrational China-bashing, he will no doubt lose those voters who represented his margin of victory, not to speak of that bond of trust he has so carefully fostered with both the Chinese and the Russian leaders.

Although he has made good on some of his promises, for instance, drawing down U.S. troops in Afghanistan and Syria, other things, such as the much-touted infrastructure program, have remained in limbo, blocked by a Democratic-controlled House. 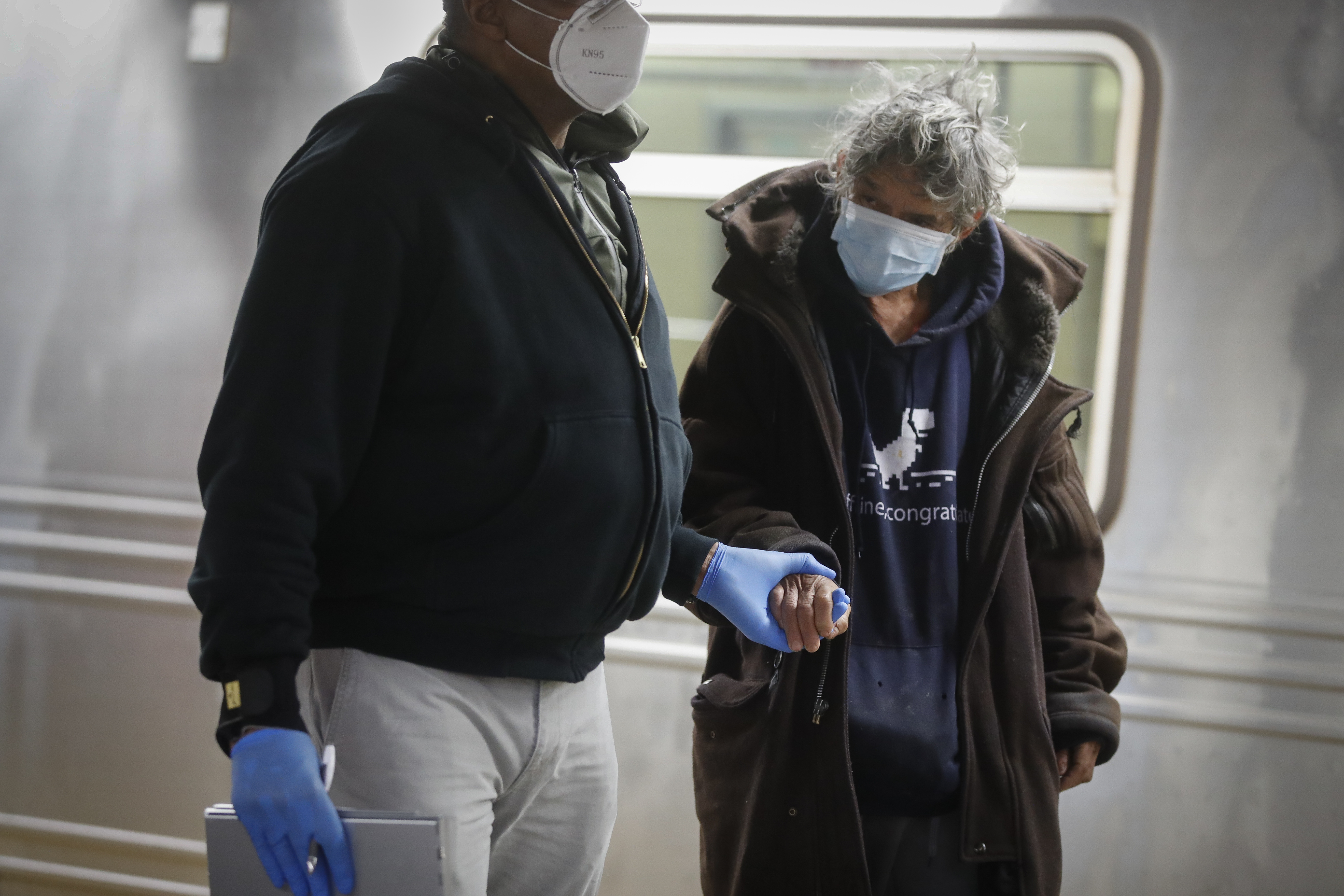 A social worker holds the hand of a passenger found sleeping on a subway car in the Manhattan borough of New York, April 30, 2020. /AP

A social worker holds the hand of a passenger found sleeping on a subway car in the Manhattan borough of New York, April 30, 2020. /AP

And then the coronavirus hit. While President Trump tried to steer the nation through this crisis, many mistakes were made, largely because no one wanted to follow China's lead on the matter, with no mass testing, no face masks, no contact tracing, and with decades-long neglect in the number and quality of our hospitals through years of "budget-cutting."

Now Republicans, with Mike Pompeo in the lead, have hit on a new campaign strategy — blame China for not "warning" us earlier about COVID-19 and demand retribution from China for our losses.

The fact of the matter is that China did warn us, and at a very early stage. But we ignored those warnings because we were not prepared to take the kind of measures that China had been forced to take in combating the virus.

And so we have this desperate attempt to implement a McCarthyite campaign to make China the focus of the presidential election.

Our self-styled "strategists" realize that people are very angry about this epidemic and the way it has been handled, but they think they can steer that anger toward China and away from the administration's handling of the situation. Big mistake. People are angry that there was not enough room at the hospitals, or enough doctors to deal with all the patients, or enough face masks or tests to really prevent the spread. None of this falls on China, but on U.S. politicians.

At the same time, people know that China has provided the United States with over one billion face masks, produced during the course of their own fight with the coronavirus.

No doubt such a campaign will appeal to some of the Republican voters who already have an animus toward China. But it will be a hard sell for those "maybe-Trumpers" who have been looking for real solutions to America's problems.

The best bet for a Trump campaign, in spite of a somewhat lackluster showing in the fight to beat the virus, is for the president to return to the "rebuilding America" campaign of his first election.

Now more than ever, we need that infrastructure program to put people back to work and to create the basis for reviving industries and small businesses.

People will know that the president made a serious, albeit flawed, attempt to deal with the crisis, but their primary concern will be the future, not the past: namely, how do we get things not only back to normal, but to that improved condition that President Trump promised. If he can make a convincing argument with regard to that, he could win re-election.

Playing the "blame game" against China, on the other hand, is playing a losing hand. It might trigger a war, but won't win an election.