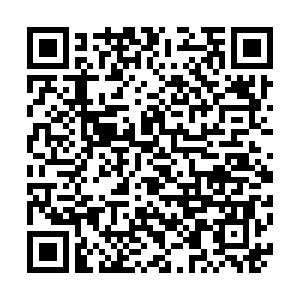 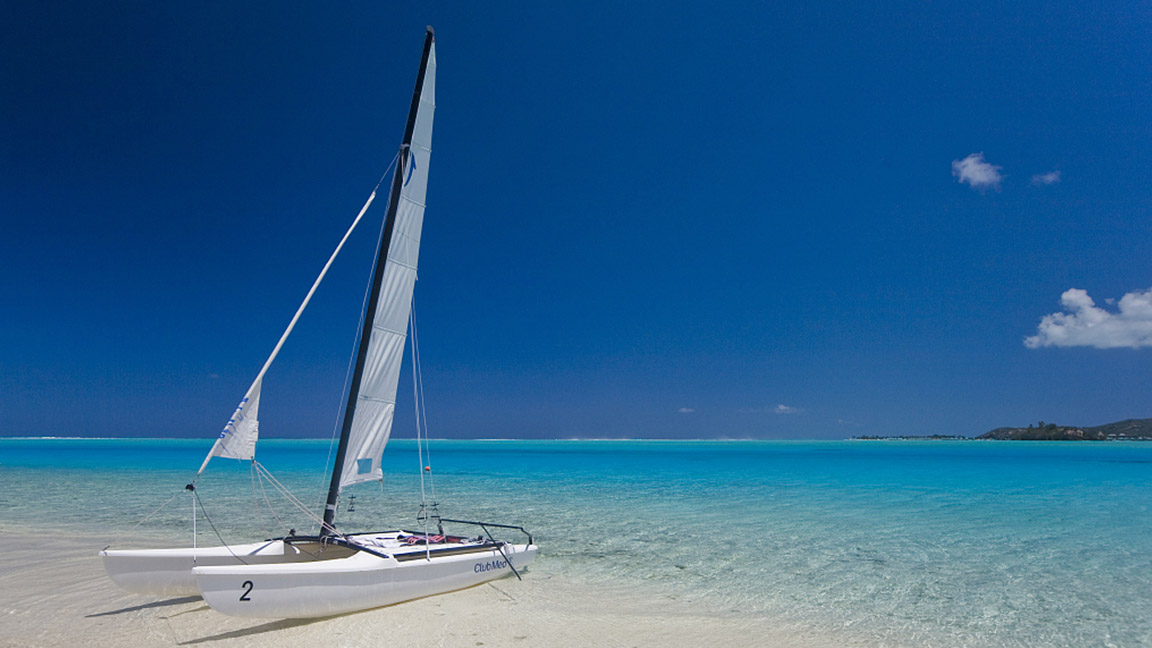 Premium all-inclusive holiday company Club Med has begun to receive bookings in its resorts in China – the first region to reopen – as the country further reduced restrictions for the five-day Labor Day holiday beginning May 1.

Xavier Desaulles, CEO of Club Med's APAC Markets business unit in charge of teams in Greater China, Japan, South Korea, South-east Asia and Pacific markets, told CGTN that four resorts in China's seven are now open in what he termed a "ray of optimism" for the company and the industry.

"There's a ray of optimism, because we've just opened [four resorts] in China, to tap into the rebound that we're starting to see now in China," Desaulles told CGTN.

Beijing on the last day of April downgraded its level of emergency response to the virus from first to second tier, though temperature checks and social distancing remain in force. Iconic landmarks such as the Forbidden City, other parks and museums in Beijing have reopened after months of closure.

"We believe this is an important time for Club Med to be back for Chinese families looking for fresh air and family connection after suffering so much in the last few weeks and months because of the situation," he said, but added that it was important too that the resorts adapt to the new normal and incorporate required safety and hygiene procedures "to protect the safety of our incoming clients."

On the outlook for the industry in China, he said there was already a good signal in early April with over 40 million travelers during the Qingming Festival.

"We believe that in May, during the five day holiday period, there will be more guests enjoying short-haul destinations in China, so we would be there for them and to welcome them," he said, adding the real test for the industry would be the long summer holidays.

Desaulles said that Club Med, which has been with its first "village" in China since 2010 in Yabuli, will continue growing its presence in the country despite the challenging situation for global tourism.

"We believe that this new environment in which we [are in] will create new opportunities for us to grow the number of destinations here in China," he said, pointing to three destinations, in Shanghai, Changbaishan, and Lijiang which will be launched in the next three years starting 2021.

"So our mission here, together with our fundamental support of our shareholder Fosun is to grow the visibility of the brand here in China and make our resorts more accessible by providing more destinations for Chinese families to enjoy our 'happiness touch'," said Desaulles.

Desaulles said that the potential for growth is China is great given an appetite for Chinese families to enjoy and discover their own country.

"As Club Med, and being supported by very very strong shareholders like Fosun, we believe that the potential of the market in China is such that we want to be here and we want to grow our presence to contribute to the development of tourism here in China," he said.

(Zheng Junfeng contributed to this story.)