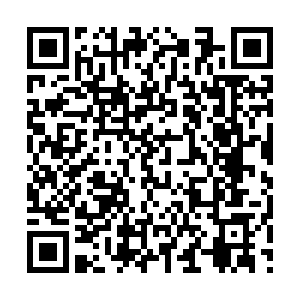 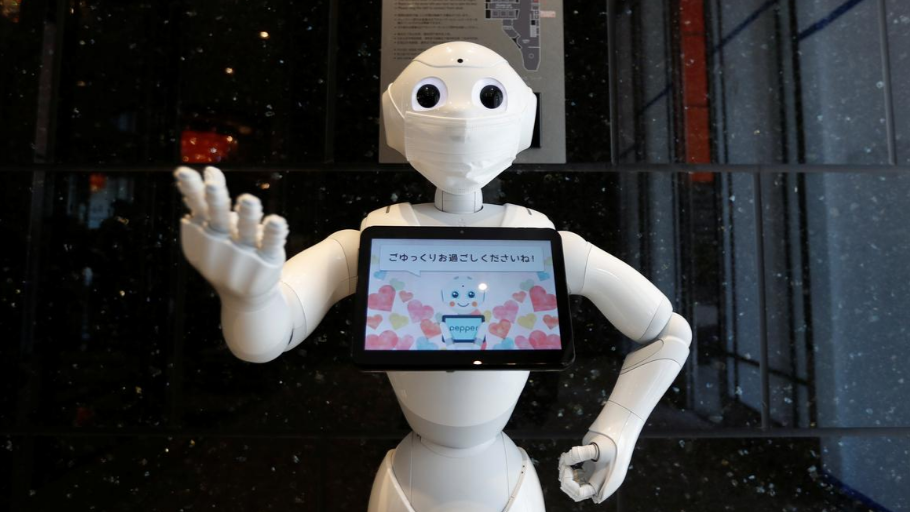 Coronavirus patients with light symptoms arriving to stay at several Tokyo hotels are likely to get a lift from a pleasant surprise – a robot greeter in the lobby.

Japan is now using hotels to house patients who have tested positive for the coronavirus but whose symptoms are too light to need hospitalization, and several in the capital of Tokyo just opened on Friday feature robots to help lighten the burden on nurses.

"Please, wear a mask inside," it said in a perky voice. "I hope you recover as quickly as possible."

Other messages include "I pray the spread of the disease is contained as soon as possible" and "Let's join our hearts and get through this together."

Pepper is not the only robot at work in the hotel in the Ryogoku area of Tokyo. A cleaning robot with the latest in artificial intelligence has been deployed to clean several parts of the hotel, including riskier "red zone" areas where staff access is limited.

In an effort to reduce the burden on the medical system, Japan has secured more than 10,000 hotel rooms around the nation to put up patients with lighter symptoms, according to the Health Ministry.

The Ryogoku hotel, where patients will start checking in later on Friday, can accommodate about 300 people. Two nurses will be on hand around the clock, while a doctor will also be present during the day.

(Cover image: A Pepper humanoid robot is seen during a press preview in Tokyo, Japan, May 1, 2020. /Reuters)