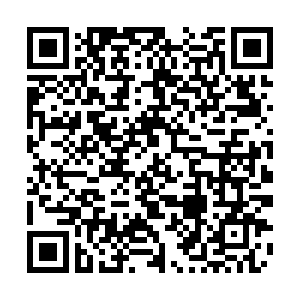 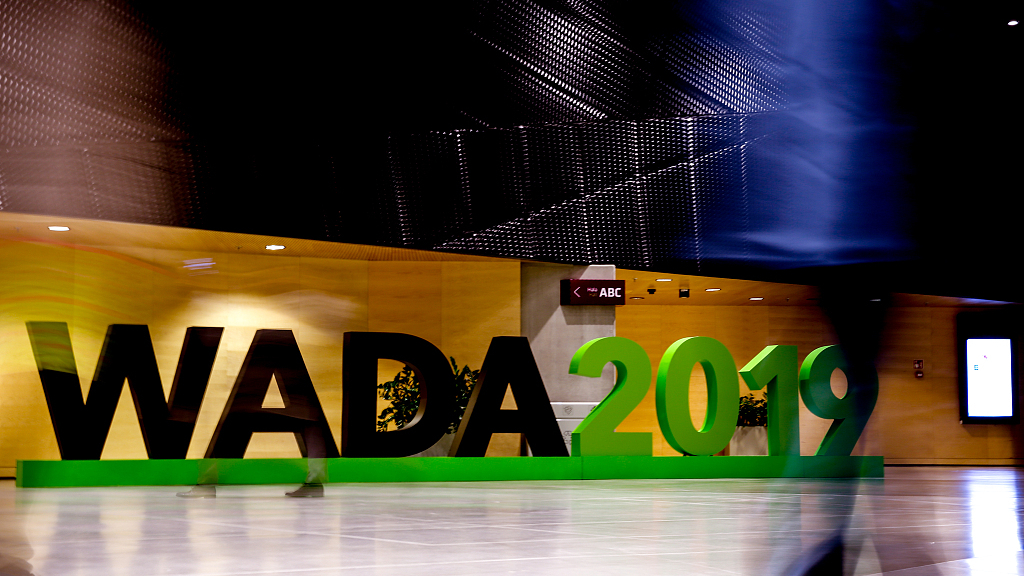 The World Anti-Doping Agency (WADA) announced Thursday that the agency has completed its investigation of 298 Russian athletes targeted in a doping probe and handed over its findings to 28 Anti-Doping Organization (ADOs) for further action.

Code named "Operation LIMS," the probe conducted by WADA's Intelligence and Investigations committee examined institutionalized doping in Russia using data retrieved from the Moscow laboratory at the heart of the scandal.

The data was difficult to obtain by WADA because Russian officials failed to hand over a copy of the database from its anti-doping laboratory in Moscow to meet a WADA-set deadline and they were later found guilty of tampering with that data. 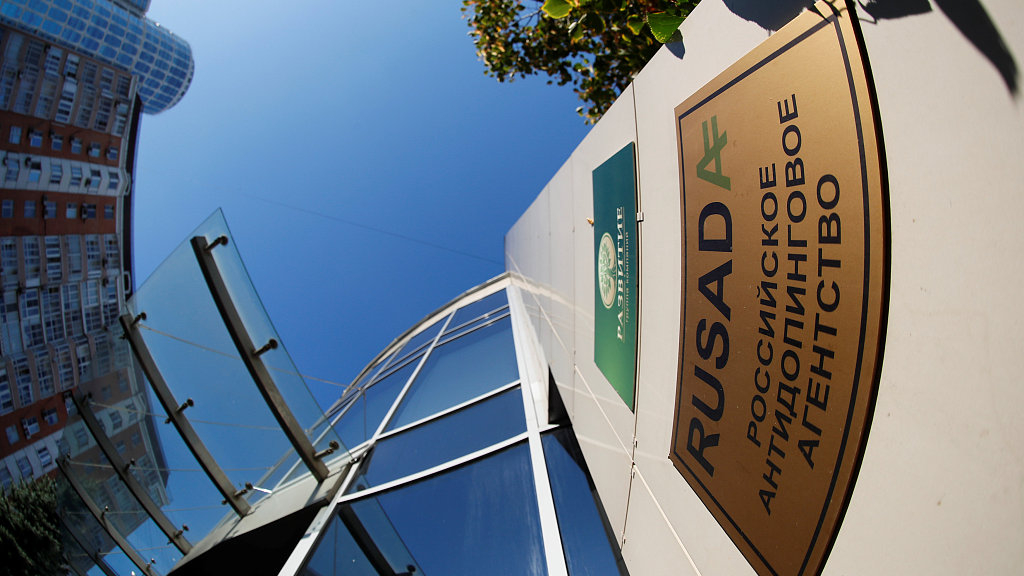 A sign is on display outside the office of Russian Anti-Doping Agency (RUSADA) in Moscow, Russia, September 20, 2018. /VCG

A sign is on display outside the office of Russian Anti-Doping Agency (RUSADA) in Moscow, Russia, September 20, 2018. /VCG

As a result, on December 9, 2019, WADA's Executive Committee unanimously voted to strip the Russian Anti-Doping Agency (RUSADA) of its compliance status and Russia was deprived of the right to host major sporting events or bid to hold them for four years.

The case is now pending before Court of Arbitration for Sport (CAS).

Since July 2, 2019 as WADA's Intelligence and Investigations committee identified a target pool of athletes, the agency has built cases for each relevant organization to consider taking forward over the course of the past year.

Investigation packages of all 298 cases have now been turned over to 28 ADOs, including 27 International Federations and one major event organization. These international federations now have to decide in each case whether to pursue Anti-Doping Rule Violations against the athletes involved. 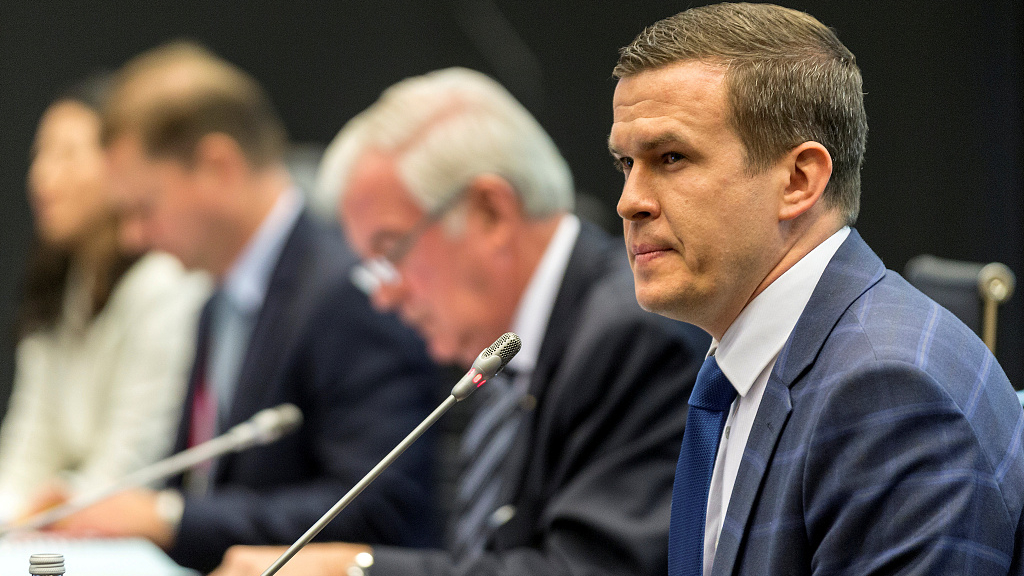 WADA president Witold Banka attends a session of the World Conference on Doping in Sport in Katowice, Poland, November 7, 2019. /VCG

WADA president Witold Banka attends a session of the World Conference on Doping in Sport in Katowice, Poland, November 7, 2019. /VCG

According to WADA, of the 298 cases handed over 153 were unaffected by the alleged manipulation.

The world doping watchdog also said it will discuss the facts with each ADO and will review the decisions rendered by the ADOs and appeal, if appropriate, to the CAS.

"This has been the most complex inquiry in anti-doping history and WADA's investigations team has been doing an outstanding job," WADA president Witold Banka said in a statement.

"The Russian doping crisis has dominated WADA's time and resources over the past five years and the Agency's investigations team has been on the front-line," Banka added.

"This is not the end of the road. There is still more reanalysis of the samples retrieved from the former Moscow Laboratory that is ongoing." 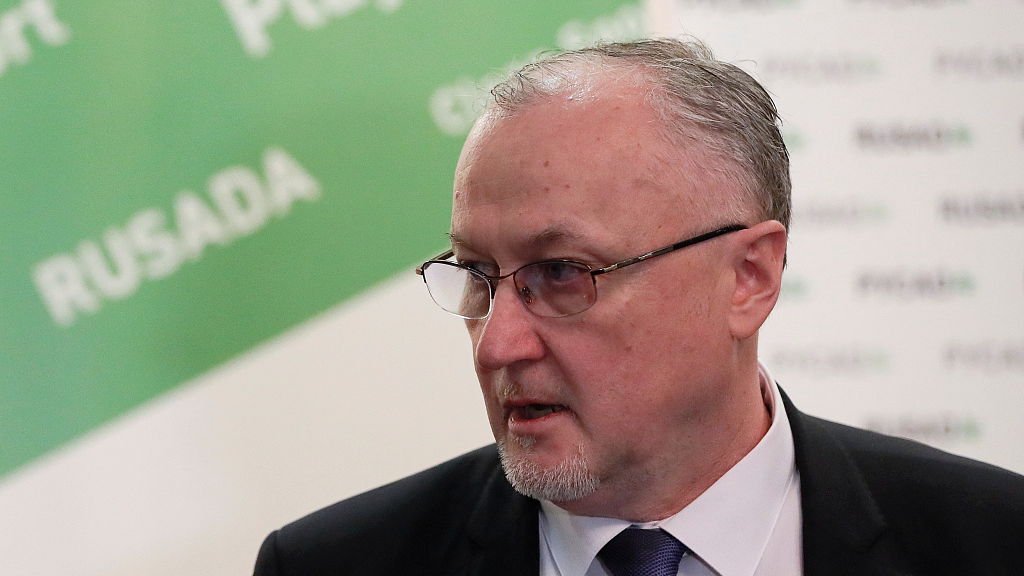 After the sanctions WADA imposed on the Russian sports on December 9, 2019, Russia's Investigative Committee has concluded that all materials submitted to WADA regarding athletes' drug tests were, contrary to WADA's determinations, genuine.

Russian authorities have claimed that the database was intentionally accessed and altered by Grigory Rodchenkov, who formerly headed the Moscow lab as part of a criminal conspiracy.

"The investigation carried out a comprehensive computer-technical forensic examination of copies of the transferred electronic files, the results of which made a conclusion about their authenticity, as well as the absence of distortions of the original file structure of the test results of Russian athletes," Investigative Committee spokeswoman Svetlana Petrenko said on December 21.

Russia is in the process of appealing against the ban on its athletes competing at major international sporting events under their flag.