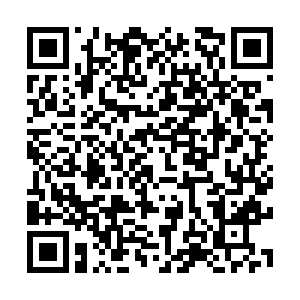 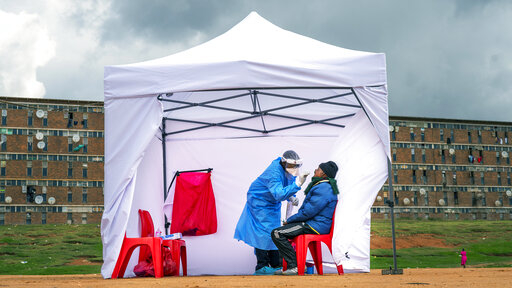 A resident from the Alexandra township gets tested for COVID-19 in Johannesburg, South Africa, April 29, 2020. /AP

A resident from the Alexandra township gets tested for COVID-19 in Johannesburg, South Africa, April 29, 2020. /AP

As the world has been grasped by the COVID-19 pandemic, a number of mainstream media publications in the West have sought to turn the spotlight on China's relationship with Africa in the midst of the global economic decline the virus has caused.

Published by the New York Times on April 29, a story reads "China Silent Amid Global Calls to Give Africa Debt Relief" accusing Beijing of "remaining silent" on such an issue. In doing so, it proceeds to claim that China's lending to the African continent is a "debt trap" and will lead to a "loss of sovereignty". It argues that Beijing has not yet taken any action on the matter, citing African officials worried about their economic outlook.

The given coverage is an attempt to stir up trouble in China-Africa relations. For a long time now, Western sources have sought to portray Beijing's activities on the continent in wholesale cynical terms and weaponize discourse such as "the debt trap" promoting assumptions of Western guardianship over Africa at the same time as depicting China's intentions as predatory and in bad faith. In doing so, this reporting is deliberately jumping to critical conclusions without assessing all of the evidence. China has in fact granted debt relief and renegotiations to African governments before, and will do again.

Western portrayal of China-Africa relations is built upon misleading discourses which assume that the West has a "guardian" role towards the continent and only they act in its best interests, and Beijing does not.

Despite the brutal history of European colonialism on the continent, Western discourse advocates a savior mentality towards Africa which argues, like the empires of old, they are the advocates of the continent's "best interests" and are on a special mission to save the region from its own "backwardness" and economic poverty (despite in practice causing many of these problems through their own legacies). 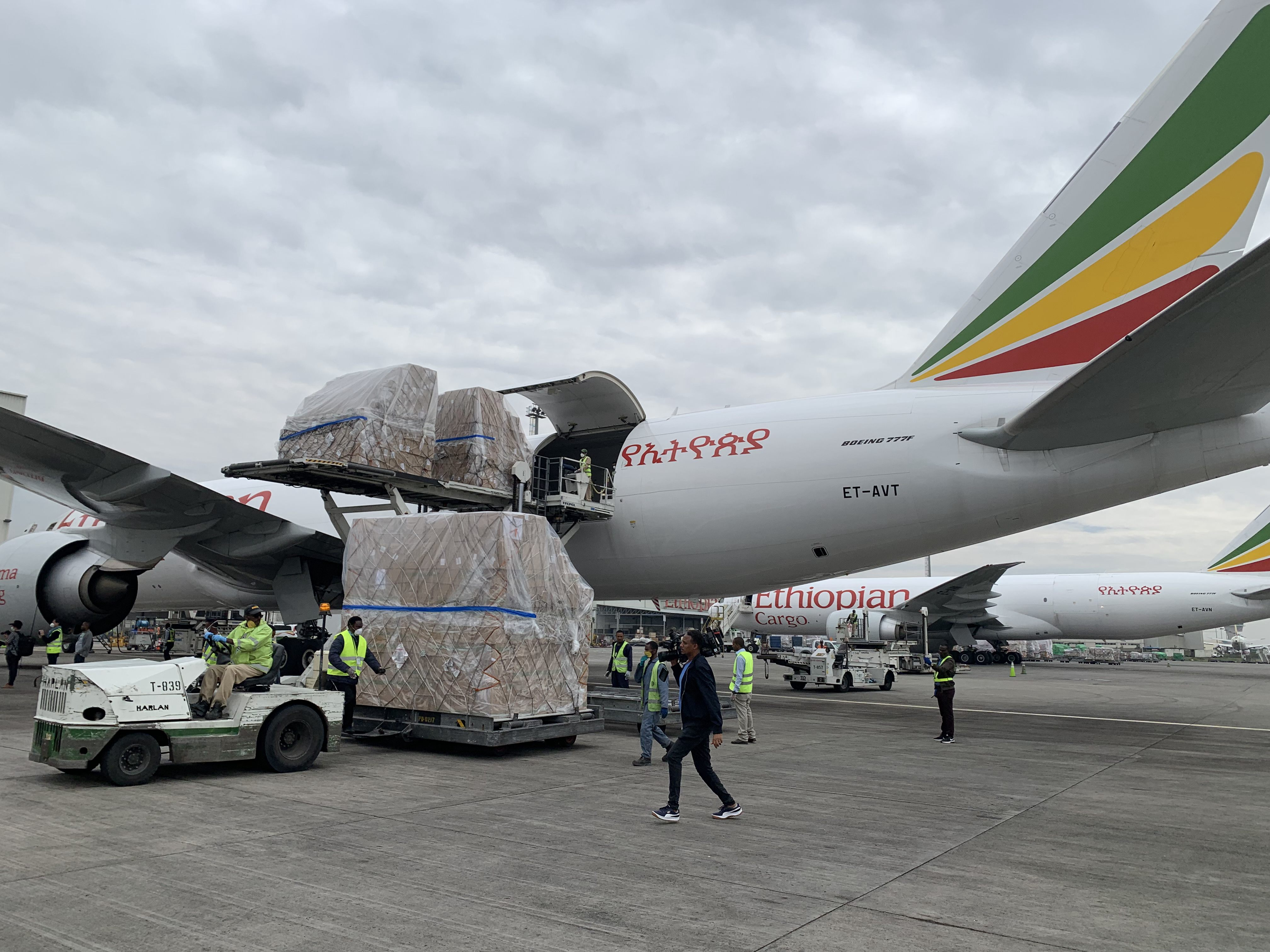 In doing so, the West promotes an idea that Africans are helpless, vulnerable and cannot know what is best for themselves, therefore they need the superior guidance of European nations to stay on the "right path"– for only they know what can truly benefit Africa, above Africa itself, thus again monopolizing the ideas of "truth" and "morality" as their own, the West in turn argues that China is subsequently not acting in the continent's best interests by promoting an alternative model of development, and peddles accusations that unlike the "well-meaning West", China is seeking to exploit the helpless Africa with predatory economics and "debt traps" and can never be acting in the interest of locals.

This mindset forms the underlying of all reporting on China-Africa topics. Therefore these reports for "debt relief" calls are emerging to solidify these discourses by depicting China's response to the COVID-19 as greedy, self-interested and thus lacking empathy, unlike the well-meaning Western institutions such as the World Bank and IMF who have already offered debt relief measures.

However, the idea that China will not be prepared to negotiate African debt, offer some reprieve or other forms of support is completely misleading, and not surprisingly this coverage deliberately ignores developments where this has happened.

For example, in 2018 Xi Jinping personally pledged the cancellation of some debt to African nations. The Johns Hopkins Institute reported that China cancelled 78.4 million U.S. dollars of debt owed by the African nation of Cameroon and the Democratic Republic of the Congo was also a recent recipient. As reported by Deutsche Welle, "Beijing regularly pardons a certain amount of debt at the triannual China-Africa Cooperation Forum, introduced in 2000." A report by Forbes also notes: "Over 20 African nations on the receiving end of Chinese government loan have seen their loans forgiven, with about six of them getting free cash twice" with Sudan and Zimbabwe receiving debt relief on more than one occasion.

Experts have also disputed the idea that "debt trap" politics actually exists. As Lucy Corkin, business manager at Rand Merchant Bank Africa told Deutsche Welle: "She believes that China is not primarily responsible for the debt crisis in Africa. Lucy Corkin also sees no issue of exploitation by China" and notes an important point that "African governments are the ones that go to China to seek these loans and then they will negotiate the terms for it."

Given this, as a whole recent reports on this subject are efforts by the Western media to stir up trouble again in China-Africa relations and portray Beijing's activities in the continent in bad faith, whilst promoting an altruistic Western "guardianship" over Africa. Neither is true. In practice China has an extensive and well-founded history of renegotiating and forgiving debt to nations in Africa, and to claim that Beijing is not willing to help these countries or compromise in the midst of the COVID-19 outbreak is deeply dishonest.