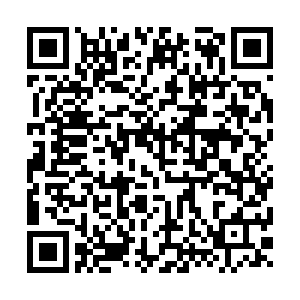 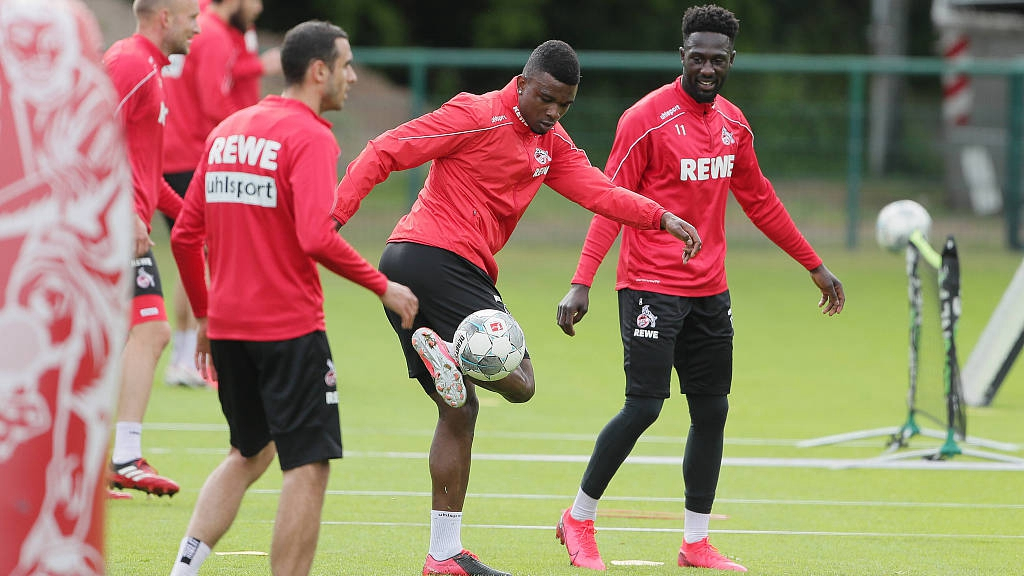 Bundesliga side Cologne have announced that three members of their staff have tested positive for the COVID-19, which has infected over 3.2 million people and tanked economies around the world.

The latest development could further throw into doubt Bundesliga's restart date, which has already put back to May 16 at the earliest for safety reasons.

In a statement released on Friday, Cologne said they "had the entire team and coaching staff, along with the backroom staff, tested on Thursday for COVID-19. Three people tested positive, all are symptom free."

"After an assessment of the cases by the responsible health authorities, the three people who tested positive will go into a 14-day quarantine at home. We will not confirm any names out of respect for the privacy of those affected," the club added.

Cologne also confirmed that training sessions will continue despite the setback as further tests will be carried out as part of the league's health and safety protocol. 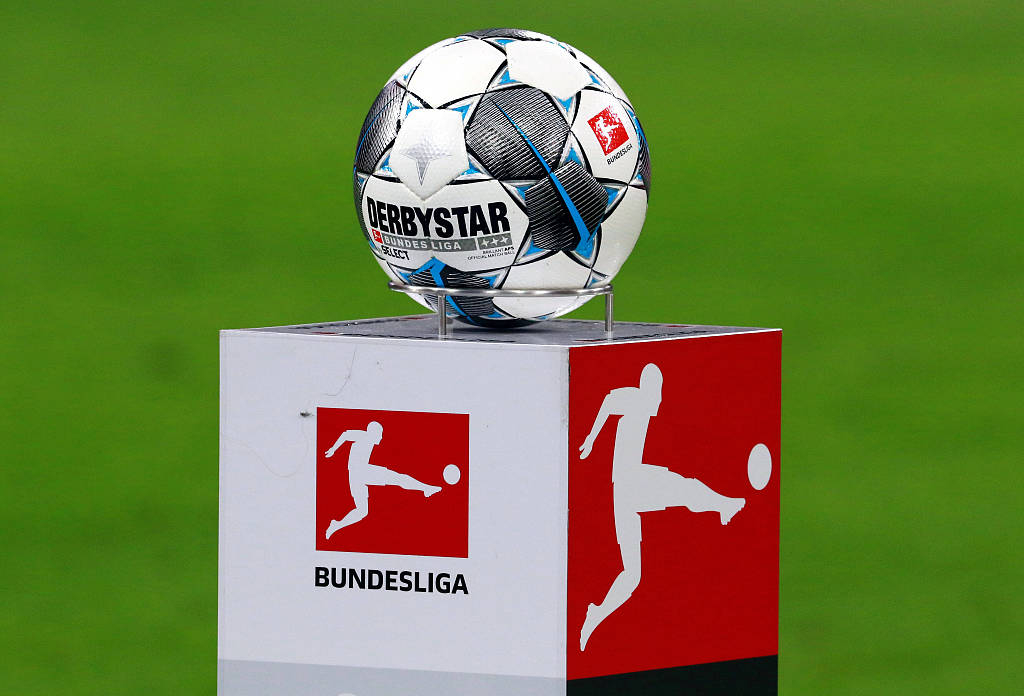 The Bundesliga has been suspended since March 13. /VCG

The Bundesliga has been suspended since March 13. /VCG

"The health and private sphere of players and staff have priority above all else. The previous measures, as well as the strategy of regular tests, have proven themselves so that we can now react with individual solutions," observed Cologne's managing director Horst Heldt.

There had been hopes that the Bundesliga would be given green light to resume as early as May 9, but after German Chancellor Angela Merkel held a video summit with the heads of the federal states, a decision on the league's return was postponed until next week.

The German topflight, which last played on March 13, still has nine rounds left to play. The German Football League (DFL) has repeatedly pointed out that all clubs want to finish the season by June 30 to avoid running into legal trouble with loan deals and contracts ending that day.

The stance was echoed by Stephan Weil, Woidke's Lower-Saxony counterpart, who said in an interview that he does not believe it's "justifiable Bundesliga resumes and we have no perspective for kids or mass sports." 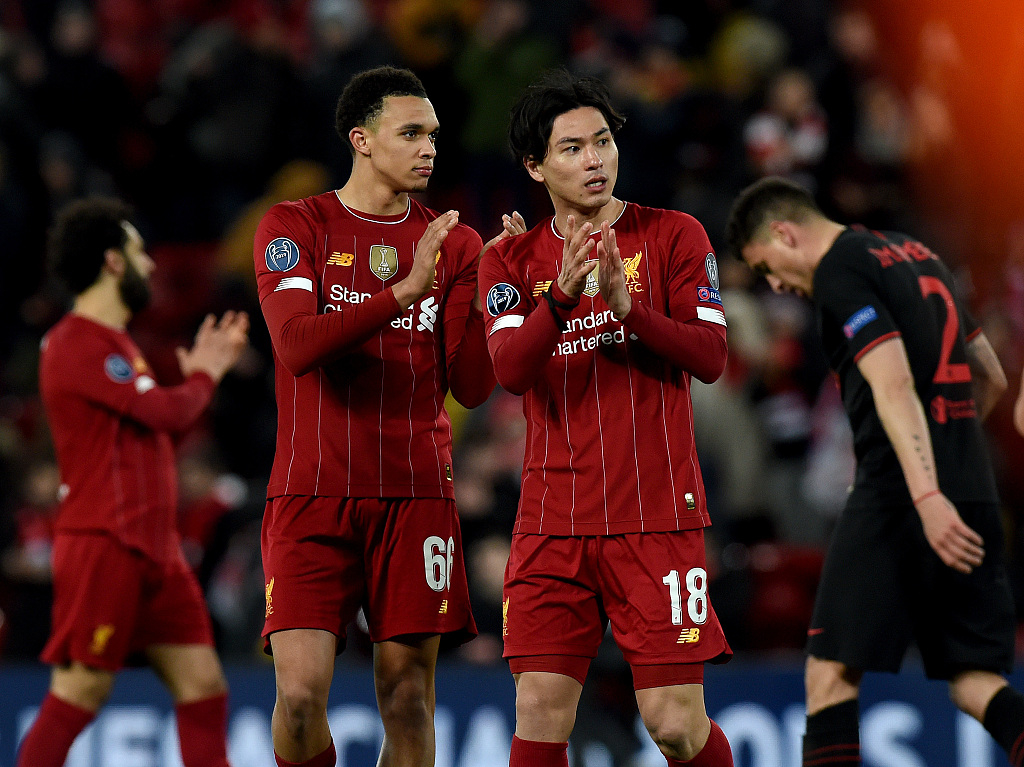 Liverpool players are on the verge of winning the Premier League title before the topfLight is suspended in March, 2020. /VCG

Liverpool players are on the verge of winning the Premier League title before the topfLight is suspended in March, 2020. /VCG

Meanwhile, both the English Premier League and the Italian Serie A have reconfirmed their commitment to find a way to complete the season in the face of the COVID-19 crisis.

"The league and clubs are considering the first tentative moves forward and will only return to training and playing with government guidance, under expert medical advice and after consultation with players and managers," the Premier League said in a statement after a video conference on Friday.

"The clubs reconfirmed their commitment to finishing the 2019/20 season, maintaining integrity of the competition and welcomed the government's support," it added.

The major concern, however, is whether resuming football would put the health of the players, club staff members and fans at risk.

The sentiment was shared by Manchester City striker Sergio Aguero, who said on Thursday that he was "scared to finish the campaign" for this reason and there are other players who have the same fear.

Despite such uncertainties, the Italian Football Federation (FIGC) announced that all 20 Serie A clubs reiterated their unanimous desire to finish the campaign during an emergency meeting on Friday.

FIGC president Gabriele Gravina stressed that if the topflight is canceled, it would be "the death of Italian football". He predicted that it could cause losses of over 800 million euros (887 million U.S dollars) in TV rights, sponsors, ticketing and marketing.

Elsewhere in France, Lyon president Jean-Michel Aulas said on Friday that the club have been "robbed" by the authority as they set to miss out on European competition for the first time since 1997.

The Ligue 1 announced on Thursday it was ending the 2019-20 campaign and awarded a third successive title to Paris Saint-Germain, who sit top of the table before the league was suspended in March.

The decision means Lyon finished seventh and are outside of the positions that would offer a chance to play continental football next season.

"We see that these standings are illogical. I don't want to single out a club more than another but Nice played at home more than us and faced Paris St Germain (PSG) only once while we played them twice," Aulas told French newspaper Le Progres.

"This is robbing us of an opportunity that is very significant, of high value. We are going to claim damages, that are worth several dozen million Euros. Noel Le Graet has to face the consequences as president of the FFF. His management here was poor. There were poorly thought-out decisions," he added.