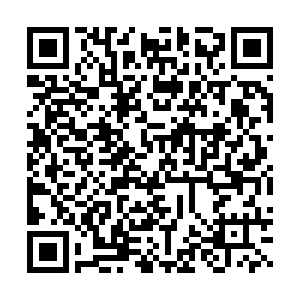 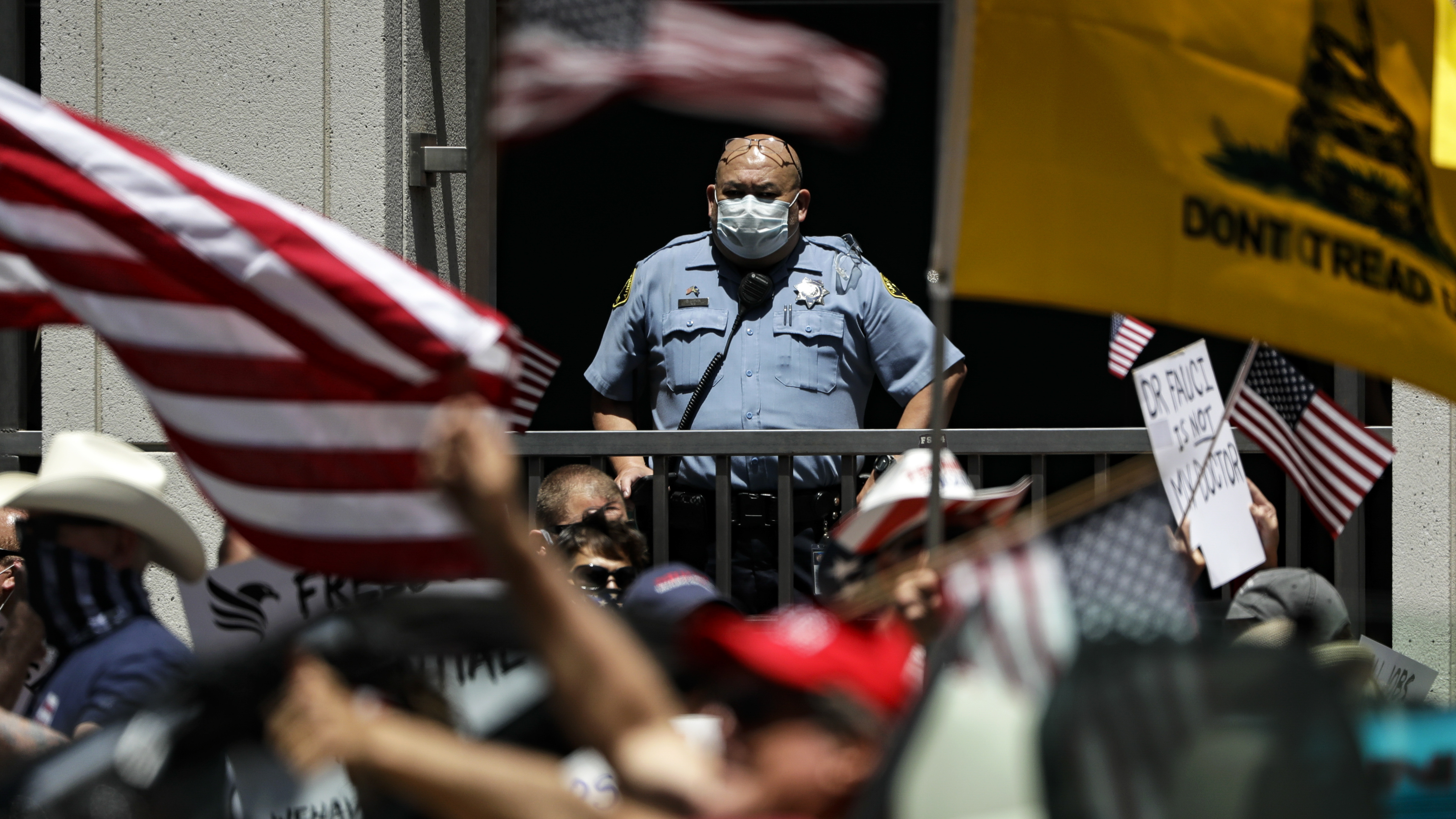 Editor's note: Michael Njunga Mulikita is the academic dean of the School of Social Sciences at Mulungushi University of Zambia; he also served as a Programme Advisor in United Nations (UN) Peace Building Missions in West Africa, the Great Lakes Region as well as in South Sudan. Lionel Vairon is a former French diplomat and university professor, and is also the president of CEC Consulting and senior researcher of Charhar Institute in Beijing.

The global human crisis that has been precipitated by the COVID-19 pandemic has vindicated the wisdom of world leaders who gathered in the American city of San Francisco in 1945 to establish the United Nations (UN) organization which succeeded the discredited League of Nations.

The world was emerging from the ruinous destruction of World War II, and the emerging consensus at the time was that if the world were to avert another senseless violent conflict, it was imperative that a global experiment in post conflict peace building should be urgently pursued by all nations.

Despite many obstacles and past failures, the United Nations therefore still represents the most concerted institutional expression of all nations to prevent the recurrence of war, human suffering, the wanton destruction of property and mass murder.

COVID-19 has demonstrated its capacity to kill human beings on an unprecedented scale with ruthless and remorseless efficiency. Consequently, virtually all countries have been compelled to impose draconian measures to try and halt the spread of the pandemic at enormous social and economic cost.

The crisis, which has enveloped the whole world, has been characterized by politicians, scholars and media organizations as the most perilous threat to human progress, prosperity and stability since the Second World War. 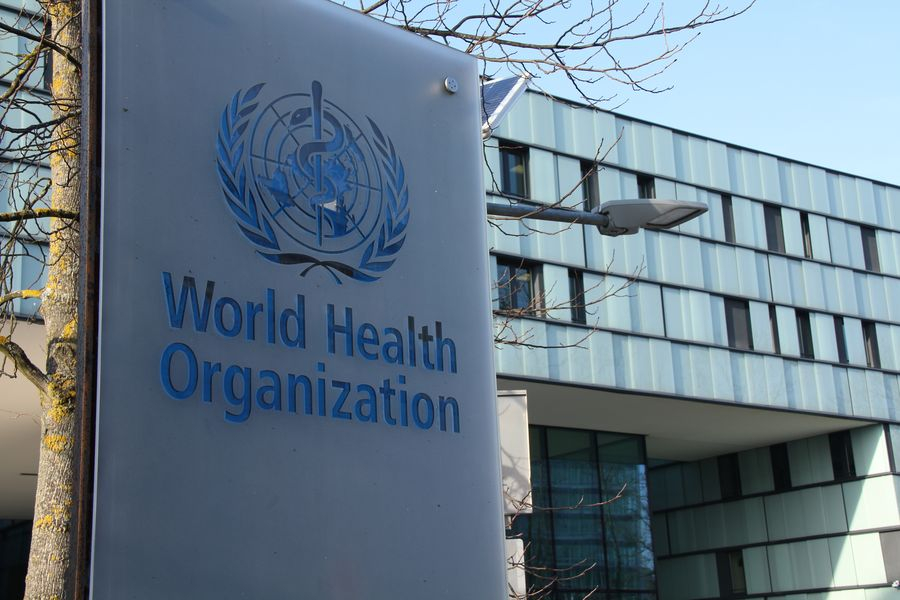 The report argued for universal acceptance of a broader, more comprehensive concept of collective human security: One that tackles new and old threats and addresses the security concerns of all States.

It presciently called for a major initiative to rebuild global public health, starting with building public health capacity at the local and national levels throughout the developing world.

It further emphasized such an initiative would not only yield direct benefits for the prevention and treatment of disease throughout the developing world, but would also provide the basis for an effective global defense against bioterrorism and natural outbreaks of deadly infectious diseases such as COVID-19.

In addition, the report advocated for the empowerment and scaled up resourcing of multilateral institutions to enable them to more efficiently and effectively perform the moral dimension of the work of the United Nations.

While the UN secretary-general devotes his energies and competencies to deploying the moral authority of his office in encouraging peaceful and non-violent resolutions of political disputes, the specialized agencies in their totality constitute the moral and humanitarian conscience of all mankind. Simply put, the United Nations and its family of specialized agencies are the bedrock of multilateralism

In regard to the current COVID-19 pandemic, the United States, instead of providing firm and responsible leadership, has chosen to unjustifiably orchestrate a vilification campaign against China as the alleged instigator of the pandemic.

Rather than working with other countries to contain the deadly coronavirus, by unequivocally backing the work of the World Health Organization (WHO), the right wing isolationist-oriented administration in Washington has ill-advisedly decided to halt funding for the WHO, the major multilateral agency leading the fight against COVID-19.

Simply put, the United States, rather than promoting the laudable vision of collective human security, cynically undermines the WHO in order to punish China by erroneously alleging that WHO's director-general, the first from the African continent, lacks the requisite impartiality and professionalism of an international civil servant.

The director-general of the WHO is portrayed by the U.S. as a "megaphone" of China, who should be removed from his position. The Washington narrative seems to imply that to serve as a leader of an international body with "impartiality" and "professionalism," one should slavishly obey instructions from the United States.

The vitriolic personal attacks unleashed by the United States on the WHO and its leader Dr. Tedros Adhanom Ghebreyesus advance neither the best interests of the United States nor of the international community.

Ultimately, all countries are inextricably bound together by the inexorable processes of globalization.

To undermine multilateralism as the United States is doing at the moment will only place in serious jeopardy the cause of collective human security. By embracing the destructive course of dismantling the major pillars of multilateralism, the U.S. will be inadvertently fueling new threats to its own security as the world's sole hyper power.

As the United Sates pursues its agenda to dismantle multilateralism, the pandemic will trigger a global economic recession, accordingly generating new threats such as unemployment, despondency, social upheaval, xenophobia etc.

The United States and all countries shall not be able to pursue policies aimed at promoting welfare of their citizens in a context of deteriorating collective human security.

In conclusion, a new coalition of influential countries in defense of multilateralism must emerge to offer a countervailing viewpoint to the one being promoted by the United States. All the people of the world urgently require a more secure world. It is humanity's shared responsibility.