China's COVID-19 response: The proof of the pudding is in the eating
Martin Jacques 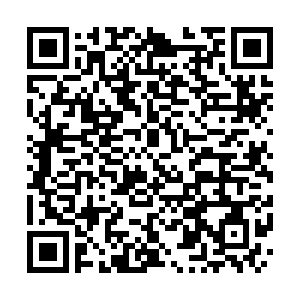 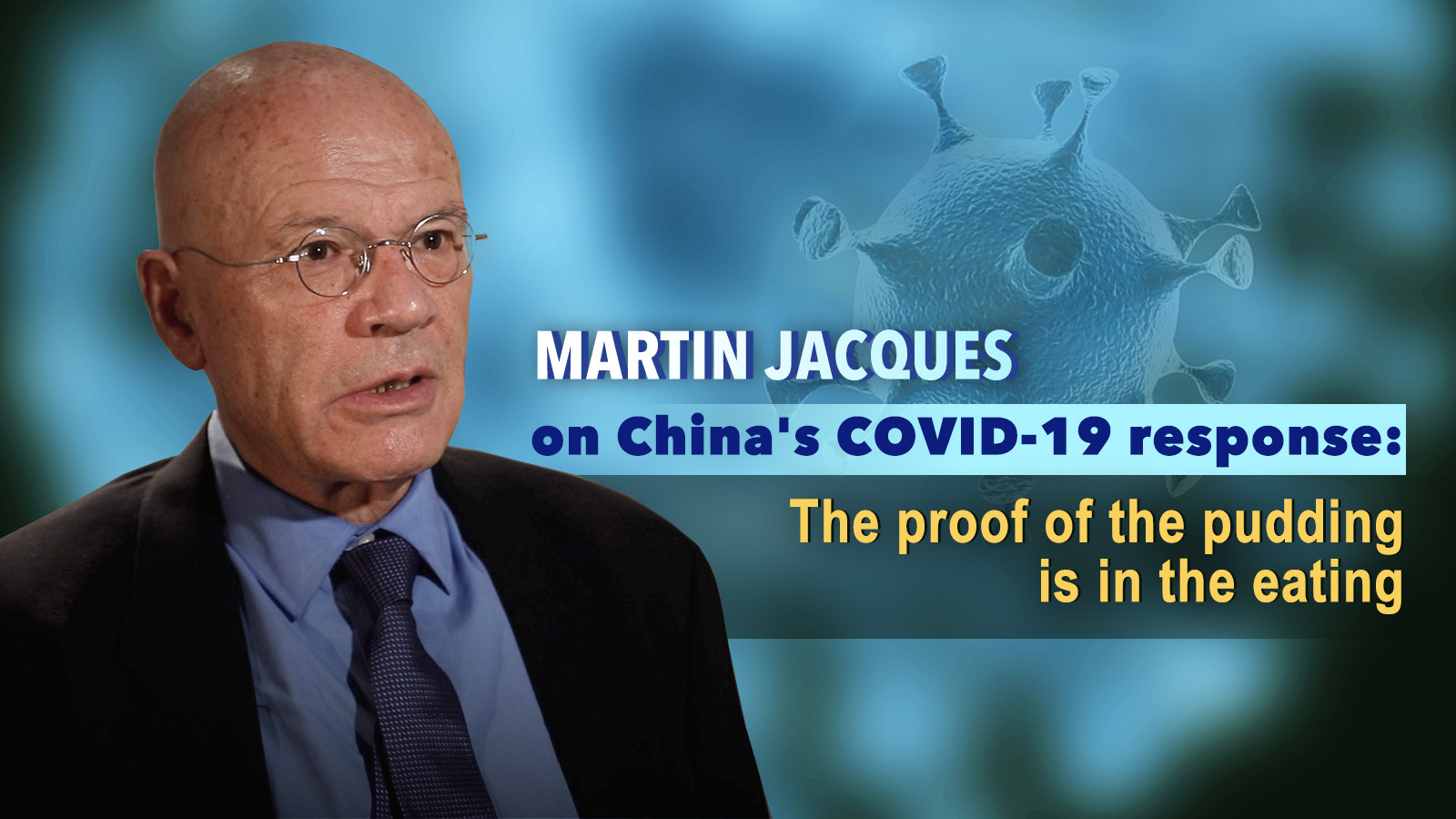 Editor's note: During China's response to COVID-19, criticism has arisen on multiple fronts with regards to China's initial response, its coronavirus data as well as its medical aid to other countries. How should China's actions be examined? Martin Jacques, former Senior Fellow at Cambridge University and author of When China Rules the World shared his views on the issue. Views expressed in this video are his own, and do not necessarily reflect those of CGTN.

CGTN: How should China's response be examined?

Jacques: On January 11, 12, the genome was mapped and sent out to all interested scientists around the world. That was early. Those who just say, "If China was sorting it out earlier, it will never come to us."

Rubbish. I don't believe it. That's wishful thinking. Or rather, it's blame thinking.

Here, it's very important to understand – China was the first. When China was confronted with the problems, no one else knew anything about it. China didn't know anything about it. That was the great problem that China faced, no other country faced that problem. That made its task much, much more difficult. I think that's a very important mitigating factor in China's response. It couldn't look elsewhere and say, how did they do it? It had to do it itself.

The United States lost two and a half months, not bothering to learn from China. I mean America never had the problem: "What is this virus?" – because everyone knew what this virus was.

But by mid-January, it's clear the whole situation changed and China, from that moment, mobilized in the most extraordinary, brilliant fashion actually. And when it got hold of the problem – what an impressive performance!

CGTN: What do you think of the doubts on China's coronavirus statistics?

Jacques: It has become a kind of Western pastime actually, to question China's numbers.

It's not new. Ever since the 1990s and at the beginning of China's economic rise, there have always been many Western skeptics about China's growth rate. They were always saying that China's figures aren't true. They went on and on and on about it.

As we say in English: "The proof of the pudding is in the eating," and the reality is that the Chinese economy, as everyone can see, has been seen completely transformed to now the second largest economy in the world. So if all those statistics were false, that couldn't have been the case. I mean, of course keeping statistics on something like COVID-19 is very difficult. In Britain now, please don't believe the figures.

The really strong attacks on China on the statistics have really only come very recently. I think they've come very recently because they're thinking, "America has already had whatever the latest figure is," what does that make the West look like? What does it say about the state of the West?

CGTN: What do you think of criticisms on China's medical aid?

Jacques: There is a strand of criticism which says, China is using COVID-19 to win friends and influence people around the world, so whatever China does is seen in a negative light.

China should intensify its efforts on this front where there have been criticisms on the equipment and so on, make sure there aren't, that those criticisms can't be made because China gets it right.

But I don't think we should reduce this to a question of national prestige. I think this is a humanitarian gesture. It shouldn't be over-politicized; it should be done from a humanitarian, rather than the political perspective.