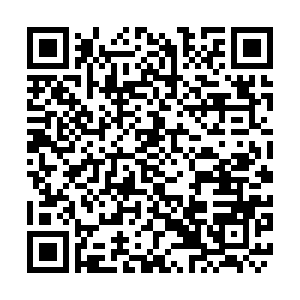 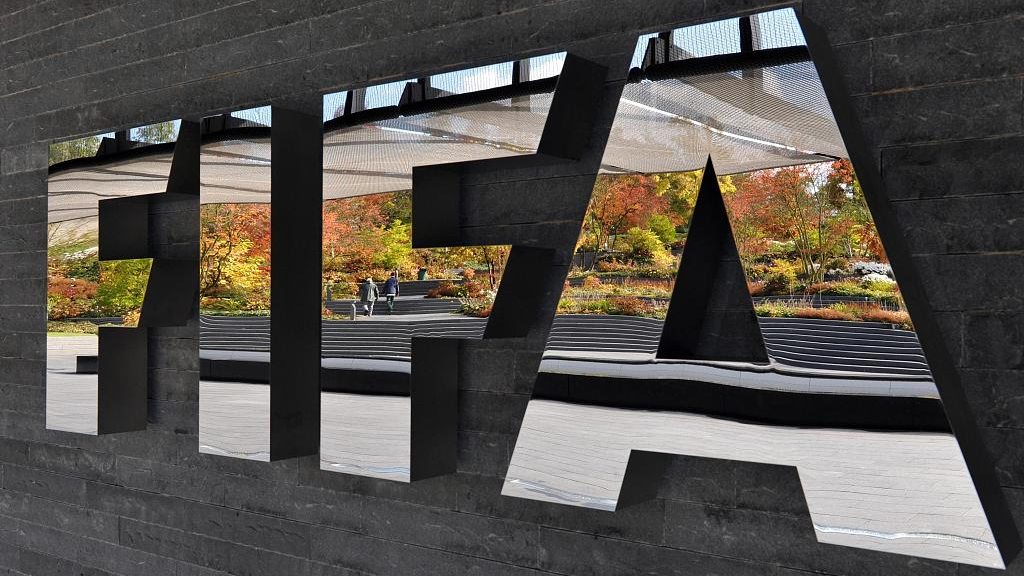 An Israeli bank and its Swiss subsidiary agreed to pay over 30 million U.S. dollars for their role in conspiring to launder more than 20 million U.S. dollars in kickbacks to soccer officials, becoming the first financial institutions implicated in the FIFA scandal to reach a resolution with U.S. prosecutors.

Bank Hapoalim BM in Israel and its wholly owned Swiss company Hapoalim Ltd. agreed to forfeit 20.73 million U.S. dollars and pay a fine of 9.33 million U.S. dollars as part of a non-prosecution agreement, the U.S. attorney's office in Brooklyn said Thursday. The scheme took place through the banks' Miami branch from 2010-15, with many of the payments tied to marketing rights for the Copa America.

Former federation presidents Sergio Jadue of Chile and Rafael Esquivel of Venezuela also were implicated by the U.S. Justice Department, along with Luis Chiriboga, former whose father, Luis, was president of Ecuador's federation.

Bank Hapoalim (BHMB) and Hapoalim Ltd. (BHS) reached a deal with the Justice Department and the U.S. attorney's office in which they and BHMB subsidiary Hapoalim (Latin America) SA will not be subject to prosecution for any of the crimes admitted in the deal, except for criminal tax violations. No bank employees involved in the illegal activities were identified by name.

"This announcement illustrates another aspect in the spider web of bribery, corruption and back-room deals going on behind the scenes as soccer games were played on the field," William F. Sweeney, assistant director in charge of the FBI's New York field office, said in a statement. "Bank Hapoalim admits executives looked the other way, and allowed illicit activity to continue even when employees discovered the scheme and reported it."

In a weave of bribes that included details from wiretaps and unidentified individuals referred to as Relationship Manager 1, Compliance Employees 1 and 2 and Co-Conspirators 1 and 2, prosecutors detailed the actions by Full Play Group, the Argentine company that won rights to sell media and marketing for the 2015, 2016, 2019 and 2023 Copa Americas, South America's national team championship.

Full Play had accounts at the banks in the names of subsidiaries Bayan Group, Cross Trading and Yorkfields, and the two Jinkises used those accounts to make at least 53 bribe payments totaling more than 14.02 million U.S. dollars from 2010-14 to Bedoya, Chiriboga, Esquivel and Figueredo as part of Full Play’s deal to acquire marketing rights to the 2015, 2016, 2019 and 2023 Copa Americas, prosecutors said in a statement of facts.

"For nearly five years, Bank Hapoalim employees used the U.S. financial system to launder tens of millions of dollars in bribe payments to corrupt soccer officials in multiple countries," Brian A. Benczkowski, assistant attorney general of the criminal division, said in a statement. "Today’s announcement demonstrates the Department’s commitment to holding financial institutions to account when they knowingly facilitate corruption and other criminal conduct."

Federal authorities in Manhattan said Thursday that Bank Hapoalim and its Swiss subsidiary also agreed to pay 874 million U.S. dollars to resolve allegations they conspired with U.S. taxpayers to hide more than 7.6 billion U.S. dollars from the IRS through deposits in more than 5,500 secret Swiss and Israeli bank accounts.

Jose Luis Chiriboga got 12 payments totaling 2.12 million U.S. dollars on behalf of his father from Jinkis-related accounts from about 2009-14, the statement said. Luis Chiriboga, the father, was indicted in November 2015 on charges on racketeering conspiracy, wire fraud conspiracy and money fraud conspiracy.

Figueredo received at least three payments from BHS totaling 950,000 U.S. dollars from 2012-14, prosecutors said. He was indicted in May 2015 on charges of racketeering conspiracy, wire fraud conspiracy, money laundering conspiracy, unlawful procurement of naturalization, and aiding and assisting in the preparation of false and fraudulent tax returns.

Since the first arrests of people attending the FIFA Congress in May 2015, there have been 26 publicly announced individual guilty pleas, many from former soccer officials, including CONCACAF general secretary Chuck Blazer.

(Cover image: The FIFA logo is seen outside the FIFA headquarters prior to the FIFA Executive Committee Meeting in Zurich, Switzerland, October 20, 2011. /VCG)