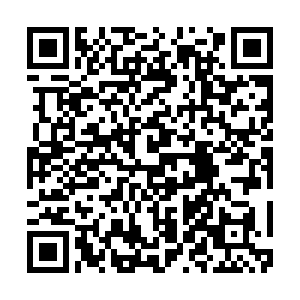 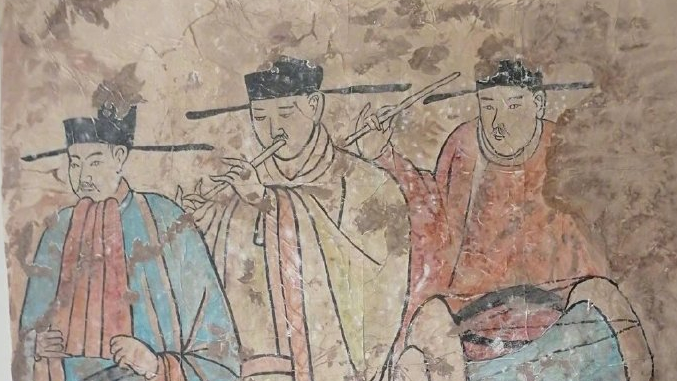 A group of farmers in north China's Inner Mongolia Autonomous Region discovered a tomb decorated with frescos dating back about 1,000 years ago, Xinhua reported on Friday.

According to Inner Mongolia Museum of Prehistorical Culture, the tomb was built in the middle and late periods of Liao Dynasty (907-1125). The Liao Dynasty was established by the Khitan people, an ancient nomadic people in China originated from northern part of the country.

Archaeologists managed to get frescos with an area of six square meters after professional cleaning and excavating procedures.

Khitan artists were good at making paintings about the grassland scene and the people's nomadic life. The frescos discovered this time showcase different aspects of people's lives during the period, including making music, going hunting and cooking meals, as per Xinhua.

All excavated frescos are now kept in the Inner Mongolia Museum of Prehistorical Culture where future repairs and studies will be carried out.