How far will Trump 'retaliate' against China?
Tom Fowdy 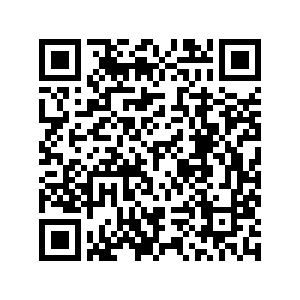 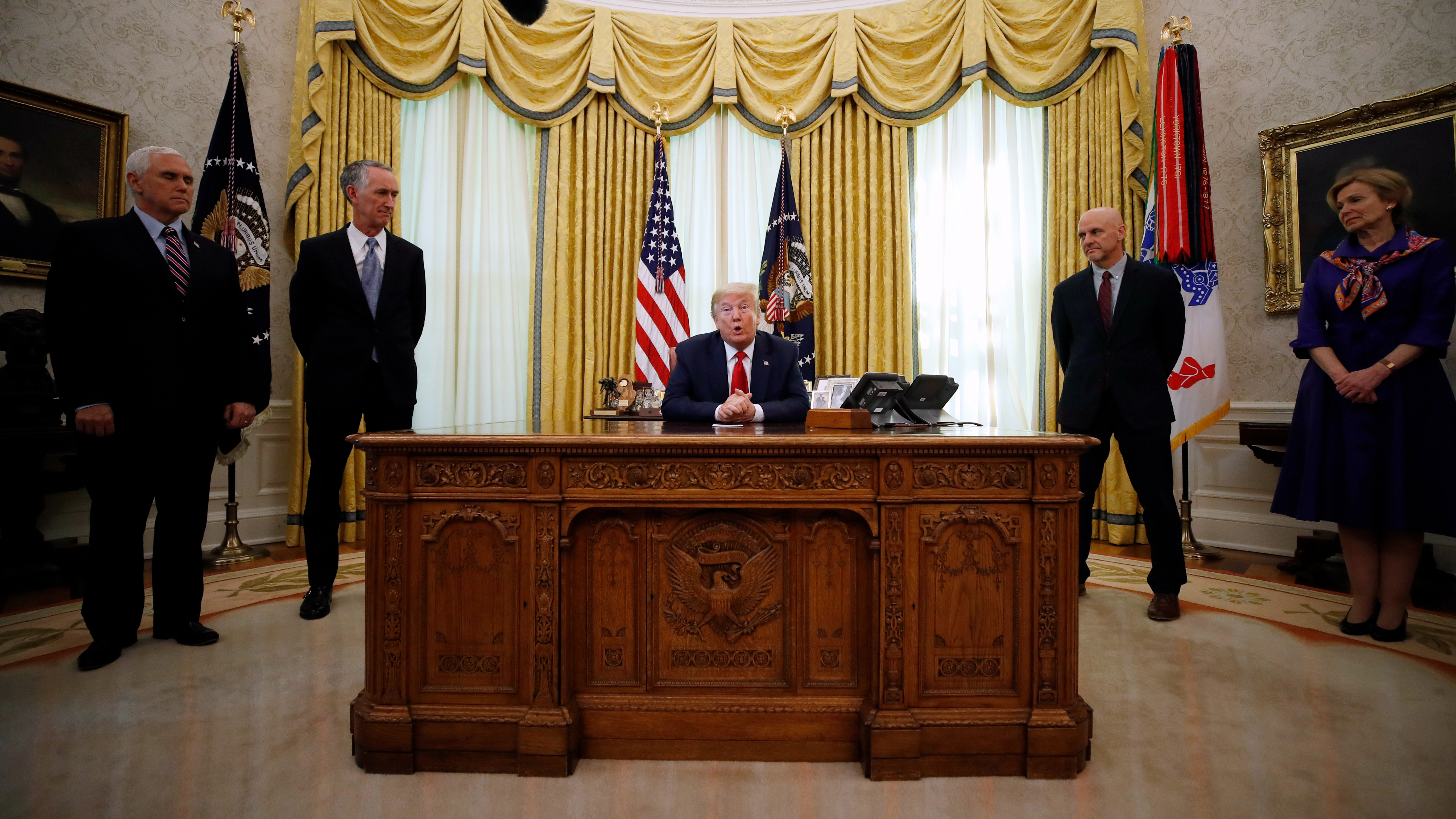 Driven by election goals, Donald Trump is now significantly ramping up anti-China rhetoric and setting the stage for confrontation. Eager to blame Beijing for his catastrophic COVID-19 failures that have seen America suffer over 1 million cases, the president is opting for a full blown deflection which includes a number of "proposals" to "make China pay."

Leaked to the press by anonymous officials or directly from Trump himself, such ideas have included deliberately defaulting on U.S. debt to China (although later denied by Larry Kudlow) and then a threat of new tariffs yesterday on the logic that it is Beijing who pays the levies for exports into the United States.

Trump is catastrophic and unpredictable, but how far he will go? The disclaimer that this rhetoric is indeed electioneering is important to keep in mind. Some more hawkish officials have been using such leaks and anonymous commenting in order to put their own ideas on the agenda, rather than to establish a policy position. This can often clash with the president himself, which also mandates an examination of his previous limits on anti-China policies and how there have been disagreements behind the scenes on such.

Furthermore, it also must be questioned whether Trump will seriously contemplate binning his "trade deal" with Beijing signed in and throwing American farmers under the bus. It is fair to say even if something does "happen", there will be more noise than substance given the context

Despite the aggressive postures on China, the White House is not as unified on his issue as it appears. Trump is of course the key and most significant actor in the policymaking process, but around him sits a field of officials who have differing positions on Beijing matters. Some, such as Peter Navarro, are militantly anti-China whilst others such as Larry Kudlow, are more pragmatic. 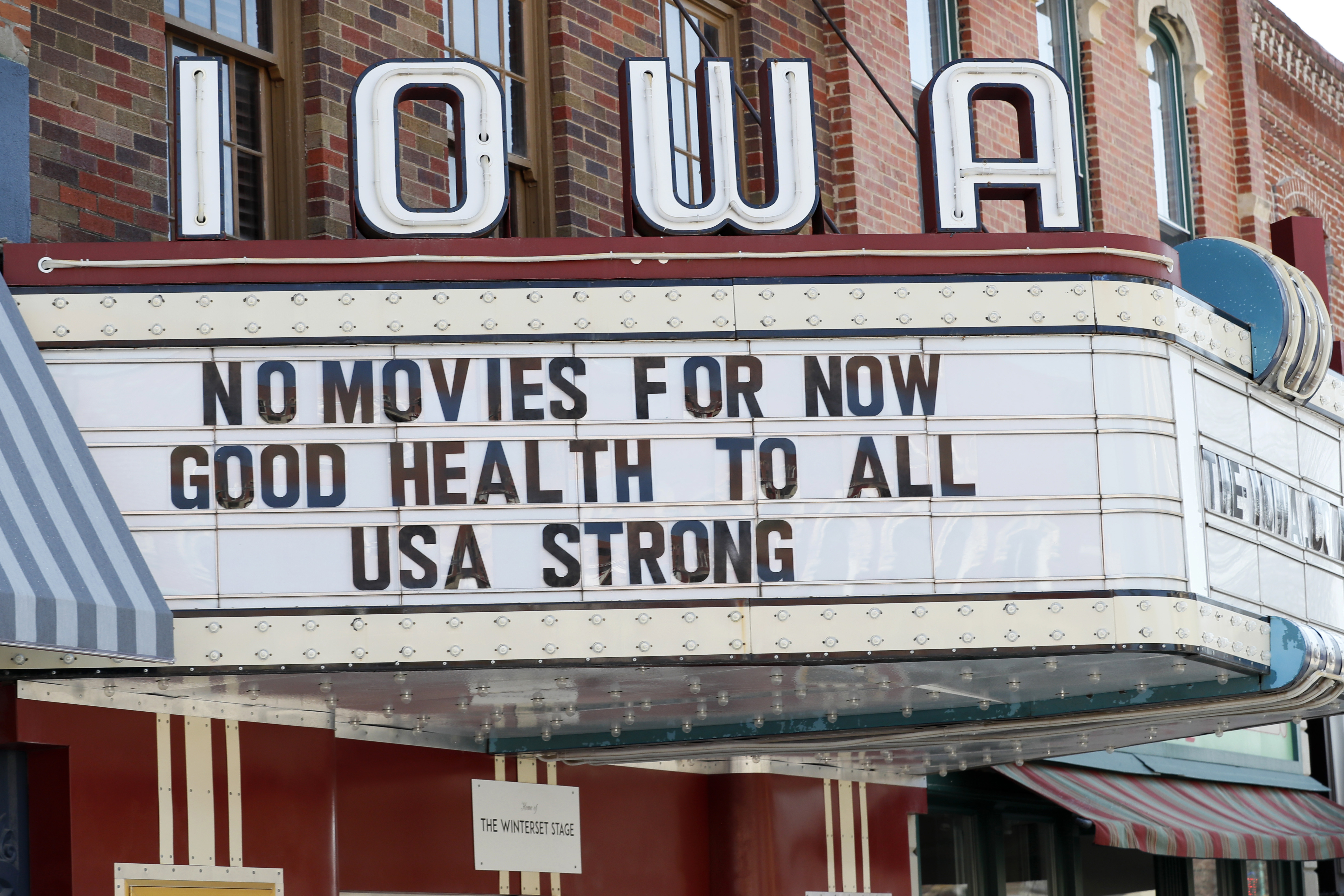 The marquee for the Iowa Theater, closed in response to the coronavirus outbreak, is seen on John Wayne Drive, Wednesday, April 1, 2020, in Winterset, Iowa. /AP

The marquee for the Iowa Theater, closed in response to the coronavirus outbreak, is seen on John Wayne Drive, Wednesday, April 1, 2020, in Winterset, Iowa. /AP

In calibrating his policy positions, Trump has sought to game these individuals as they seek to push their own agendas onto the presidency. Sometimes they win, sometimes they do not. The result of this competitive situation is that they seek to leak content to the media in order to set the narrative in their direction.

This is where the "America will cancel debt to China" talk came from. It is not a policy position and quite obviously will not happen. Instead, it is the anonymous quote and proposal of an official who is leaking an idea to the press in order to gain ground and currency.

However, one can also observe that Larry Kudlow then later appeared publicly making an official statement denying that this was policy (with authorization). This tells us that whilst Trump wants to quietly shut down the idea; he nevertheless tolerates this because it also serves as a non-liable electioneering tactic. It is not a pledge or promise, but something people nevertheless still want to hear which works to the administration's own political gain.

This leads us to question just how far Trump will retaliate against China. For one, there's going to be a lot of this rhetoric and it will continue until September. However, in practice he does not always choose the most militant options proposed by his officials.

For example, Trump did not agree to new supply restrictions on Huawei when hawkish advisors were pushing them just a month ago; he even went as far as shutting the idea down on Twitter. Whilst that could still change, his pattern sometimes indicates compromise and restraint. In this case, is he really going to put more tariffs on China and effectively break the trade agreement signed in January which commits Beijing to agricultural purchases? Is he really going to throw farmers under the bus in the run up to an election?

The answer is not likely. Whilst of course something will happen, it is nevertheless prudent to observe that in the context of the election a great deal of it will be rhetoric and the many pledges against China will remain vague. Trump has exhausted a great deal of his leverage against Beijing already, which he is aware will hurt the U.S. if he pushes further. At least before the election, possible policy options in this case will be small "crowd pleasers" which will anger China but carry little risk. This may involve blacklisting more technology companies, sanctioning officials in given regions or pushing the lines with Taiwan and the one-China policy.

But as a whole, it is important to recognize that most of this is obvious electioneering, this is a president who will say absolutely anything to win votes and changes his mind as he pleases. In practice of course the U.S. will do something, but as much as the White House would have you believe? Don't count on it.