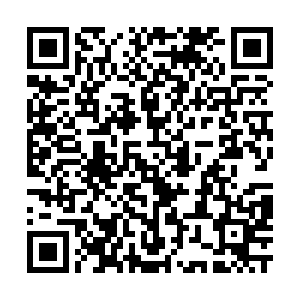 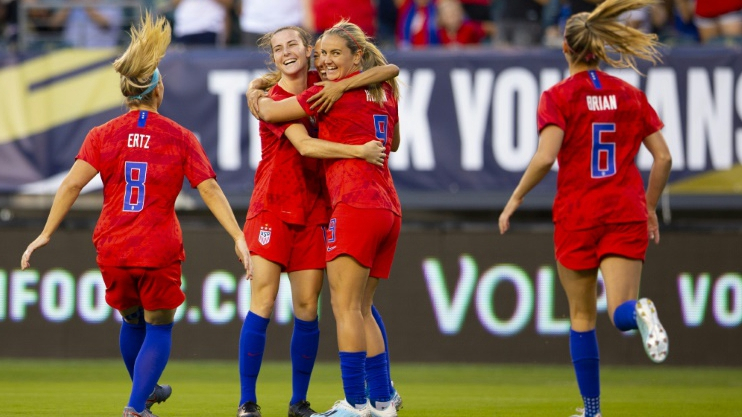 The stars of the U.S. women's soccer team have been dealt a crushing legal defeat in their bid for equal pay. /VCG

The stars of the U.S. women's soccer team have been dealt a crushing legal defeat in their bid for equal pay. /VCG

A federal judge dismissed the United States women's soccer team's bid for equal pay on Friday, rejecting claims the players had been underpaid in a crushing defeat for the reigning world champions.

In a 32-page ruling, Judge Gary Klausner of the U.S. District Court for Central California in Los Angeles tossed the women's claim of pay discrimination, ruling in favour of the United States Soccer Federation (USSF).

Klausner did allow the women's case for unfair treatment in areas such as travel, housing and medical support to proceed to trial, set for June 16 in Los Angeles.

But the judge said the equal pay claims – the central plank of the case – had been dismissed because there was evidence the women had previously turned down an offer in the Collective Bargaining Agreement negotiations to be paid along the lines of the U.S. men's team.

"The history of negotiations between the parties demonstrates that the WNT rejected an offer to be paid under the same pay-to-play structure as the MNT, and the WNT was willing to forgo higher bonuses for benefits, such as greater base compensation and the guarantee of a higher number of contracted players," Klausner wrote.

"Accordingly, plaintiffs cannot now retroactively deem their CBA (collective bargaining agreement) worse than the MNT CBA by reference to what they would have made had they been paid under the MNT's pay-to-play terms structure when they themselves rejected such a structure," he said. 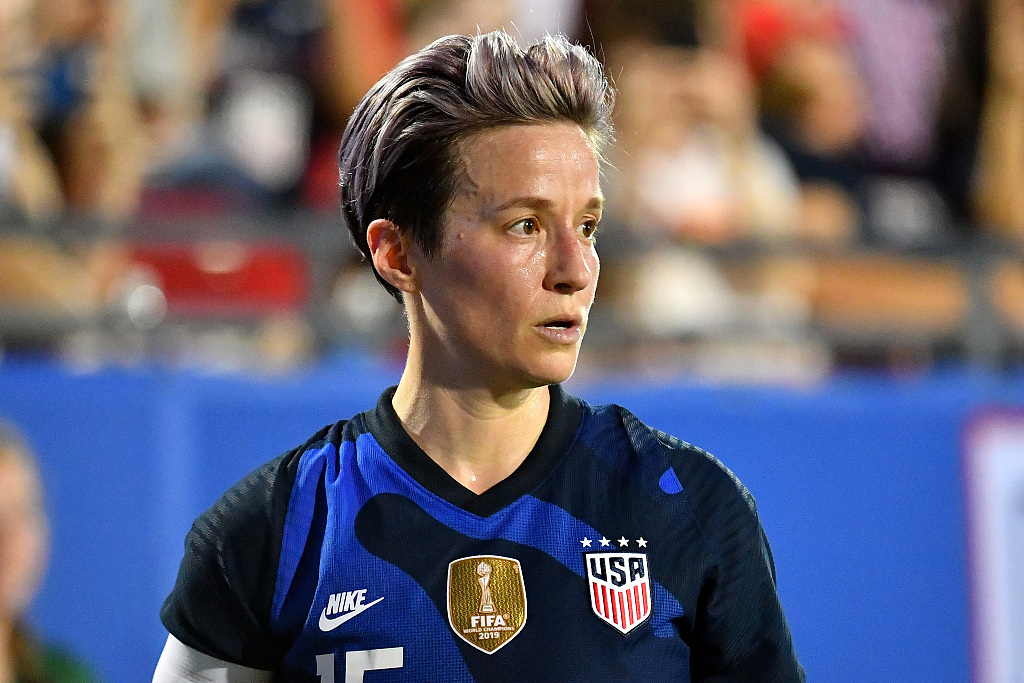 The U.S. women were left stunned by their defeat on the pay issue. The women had been seeking back pay of 66 million U.S. dollars under the Equal Pay Act.

Prominent U.S. women's team star Megan Rapinoe said after learning of the court's decision that the battle is not over. "We will never stop fighting for EQUALITY," she wrote on Twitter.

USSF said on Friday night it would continue to work with the women's program to grow the game in the United States.

The increasingly acrimonious lawsuit had taken a dramatic turn in March, when a filing by lawyers for the federation argued that U.S. men's team players required a "higher level of skill based on speed and strength" than the women.

The filing triggered outrage amongst the women's players while influential sponsors such as Coca-Cola voiced disgust at the remarks.

The U.S. women, who clinched back-to-back World Cup wins with victory at last year's finals in France, had based their claim for back pay in the disparities between prize money distributed by FIFA at the men's and women's World Cups.

The United States women, victors in the 2015 and 2019 World Cups, earned total prize money of $6 million over the two tournaments.

The USSF argued in court that between the years 2015-2019, the women actually were paid more money than the men on both a cumulative and an average per game basis.

Under the current CBA, which was signed in 2017, more than half the women's team players receive an annual base salary of 167,000 U.S. dollars.