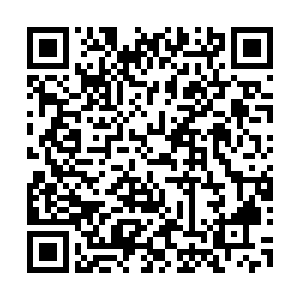 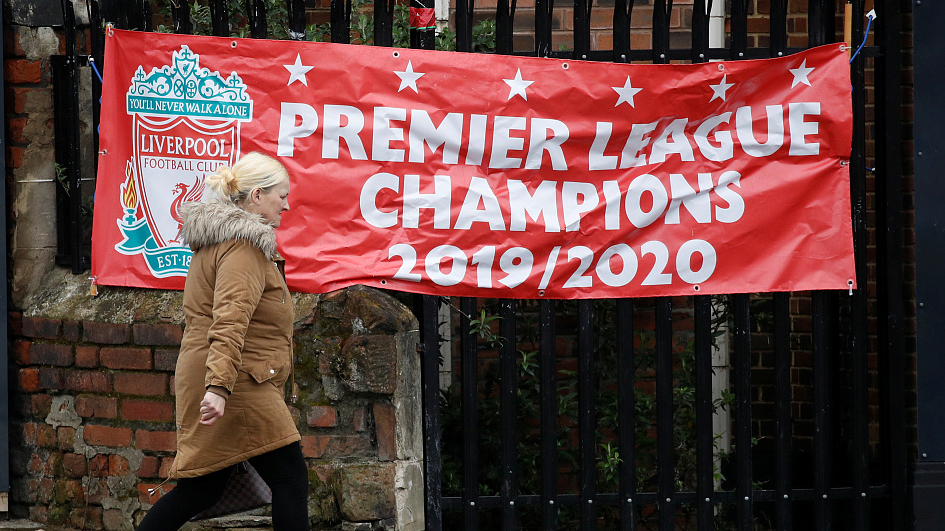 Premier League clubs on Friday reconfirmed their commitment to finish the 2019/20 season subject to coronavirus restrictions being lifted in Britain despite fears expressed by players.

All 20 clubs held a conference to discuss possible steps towards a resumption of training later in May followed by a possible return to competitive action in June.

"The league and clubs are considering the first tentative moves forward and will only return to training and playing with government guidance, under expert medical advice and after consultation with players and managers," the Premier League said in a statement.

Meanwhile, clubs have been told they cannot use their own stadiums for any resumption of games this season with only "approved neutral venues" to host remaining fixtures

Brighton chief executive Paul Barber said on Thursday that the idea of not playing matches home and away was a "further imperfection" on top of games being behind closed doors. 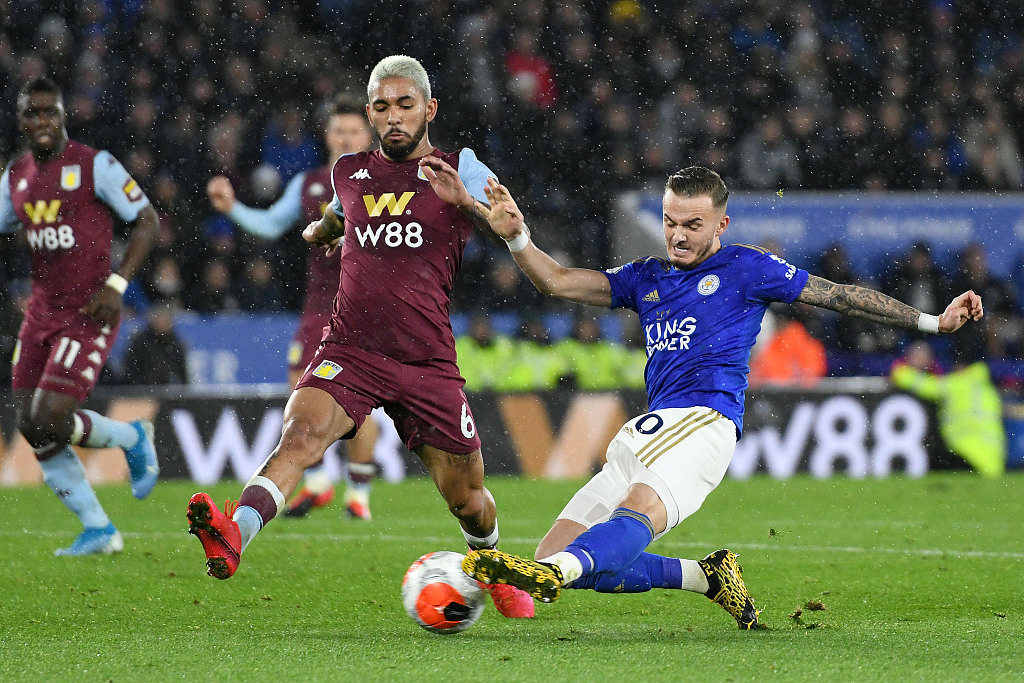 James Maddison of Leicester City shoots at goal ahead of Douglas Luiz of Aston Villa during the Premier League match in Leicester, the United Kingdom, March 9, 2020. /VCG

James Maddison of Leicester City shoots at goal ahead of Douglas Luiz of Aston Villa during the Premier League match in Leicester, the United Kingdom, March 9, 2020. /VCG

The league, which has been suspended since March 9, remains in limbo, unable to take any steps, until any government decision next week on possible changes to lockdown restrictions.

"We just kicked off the first of many detailed meetings to plan for a safe return of elite sport behind closed doors when, and only when, it is safe to do so on the basis of expert medical advice. Lots to consider, but today we step up planning," he said.

The Premier League said it "welcomed the government's support."

The English top flight faces an eye-watering estimated loss of around one billion pounds (1.25 billion U.S. dollars) if no more football is played due to the global pandemic.

Playing the 92 remaining games behind closed doors would mitigate that loss, avoiding the need to repay hundreds of millions to broadcasters.