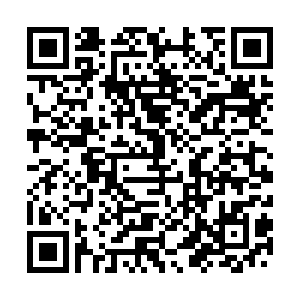 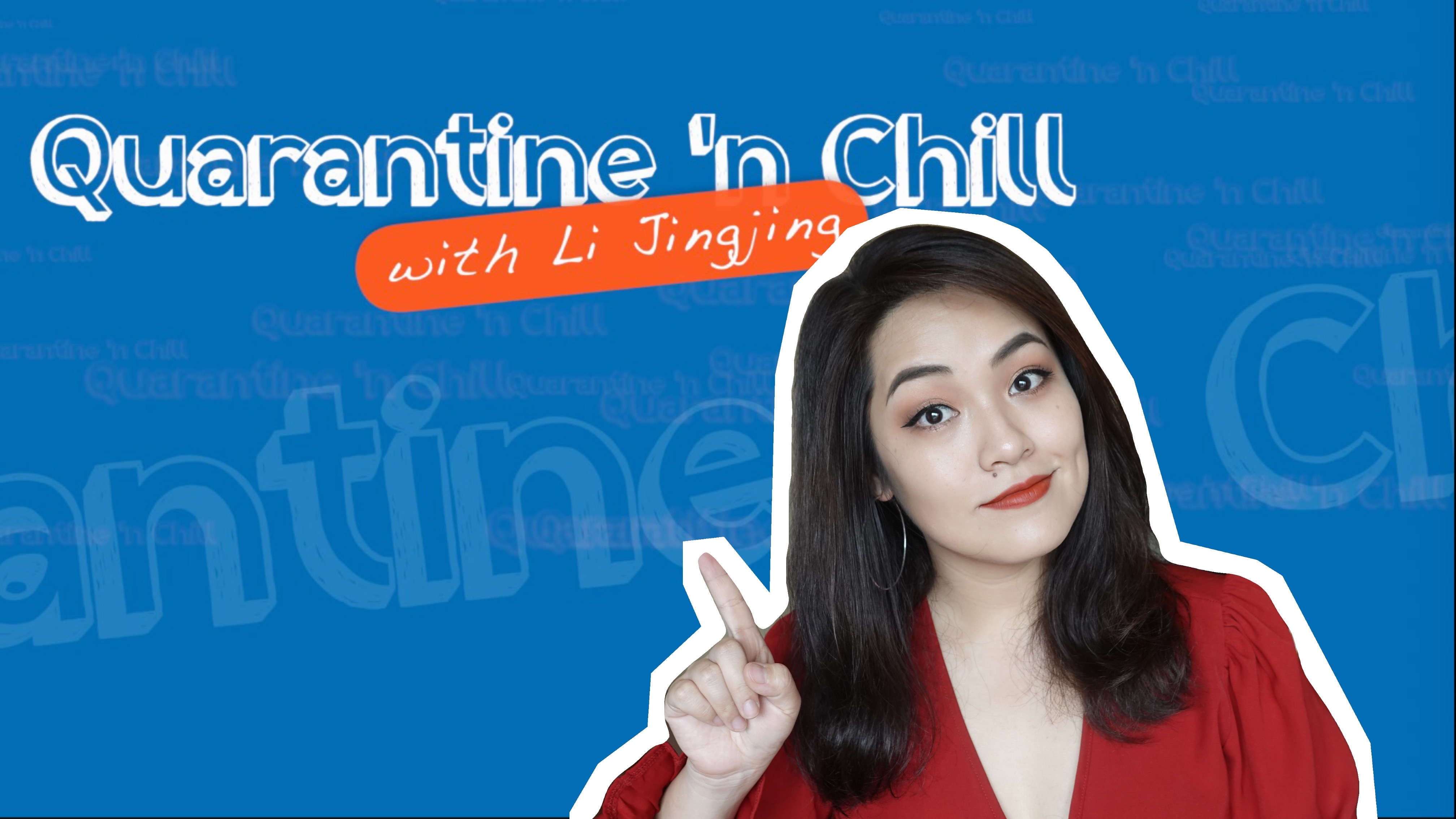 Although China has recovered from COVID-19 and everyone's life is gradually returning to normal, it seems a lot of people are having a hard time grasping this fact.

How can China recover from this deadly pandemic with such a low mortality rate and low number of infected cases?

And when they can't accept the fact that China has a much smaller number than they do, their immediate explanation is that China's numbers are fake.

Trump claims that the country that has most cases must be China. But is that really true?

I'm Li Jingjing, and in the past 80 days, I've spent my time in Wuhan, the former epicenter of the COVID-19 pandemic, covering the key stories of the outbreak and watching the city go from total lockdown to full recovery.

As someone who witnessed the outbreak firsthand, I think the doubts about China's numbers are worth discussing. So in this episode of Quarantine 'n Chill, I'd like to talk about this. 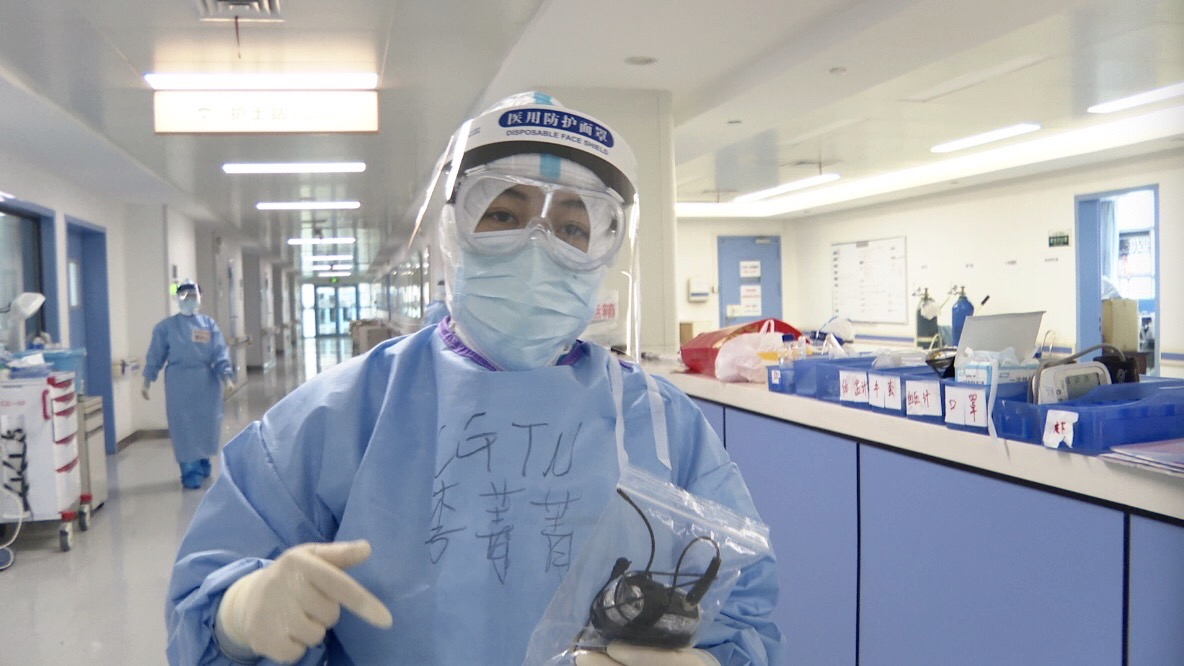 I was reporting in an ICU center in Wuhan in February./CGTN Photo

I was reporting in an ICU center in Wuhan in February./CGTN Photo

I returned from Wuhan just a few days ago, so now I'm recording this video in my temporary home.

It may sound strict, but this is exactly one of the reasons why China's infection numbers have remained low.

China took strict measures – isolating people potentially exposed to the virus for 14 days before letting them move around the city.

That reduced chances of cluster infections.

So before you doubt China's infection numbers, you should first take a hard look at the measures the country is taking to stop the virus from spreading to its 1.4 billion people – mass testing, contact tracing, isolating, assigning mildly ill and critically ill patients to different hospitals, to name a few.

Are numbers being underreported? If they are, every country is underreporting.

People became infected before everyone realized a new virus was spreading in their country, people recovered or passed away before getting tested, there was a shortage of testing kits and limited staff. There were people who never went to hospitals and passed away at home. There are so many reasons why people weren't counted in the official tally in every country around the globe.

But there's a big difference between deliberately lying about the data, and facing difficulties testing and calculating patients when a large-scale outbreak strikes.

In the early stages of the outbreak in Wuhan, there was a period of time when the number of testing kits and staff were low, and especially when hospitals were overwhelmed by patients.

But that problem was soon solved as medics and medical supplies from across China were sent to Wuhan.

Patients, people in quarantine and people who need to return to work after quarantine need to be tested several times. And now several hospitals and clinics in China have opened to the public, allowing anyone who wants to have a test to show up.

The coronavirus has been around for a few months now. How some countries are still struggling to test those who need to be tested or are basically giving up on testing some groups altogether, is the real problem.

We can check the validity of the data by analyzing numbers from around the world.

Their conclusion? "We find Chinese confirmed infections match the distribution expected in Benford's Law and are similar to that seen in the U.S. and Italy and thus find no evidence of manipulation."

They further explained: "An advantage of Benford's Law is the inherent difficulty of coordinating a distortion of figures in real time on a panel basis. It is possible to create data series that fit Benford's Law. To manipulate the Chinese data in this fashion would require someone to coordinate daily announcements across all provinces while accurately forecasting future infection rates. This is improbable.”

I know some people will still have doubts about the data, and they'll probably say the researchers were bribed by the Chinese government, as many China conspiracy theorists like to say.

In the past few weeks, stores and restaurants reopened, people are getting back to work, hospitals are not overrun with patients, streets that were empty two months ago are full again.

Life is getting back to normal. That is solid proof that the situation is improving in China. Can you really hide an infectious disease in such a highly populated country?

Whether you believe China's data or not, it doesn't affect people living in China. But a skeptical attitude toward China's approach and data will affect other countries through slower response time and incorrect methods to deal with the virus.

Each country has its own culture and healthcare situation. So, not every country has to adopt the exact methods China took. But sharing key information like the data and treatment methods are essential for global cooperation and saving lives.

So, people, could you stop politicizing the pandemic and stop demonizing a certain country? Instead, focus that energy on saving precious lives.